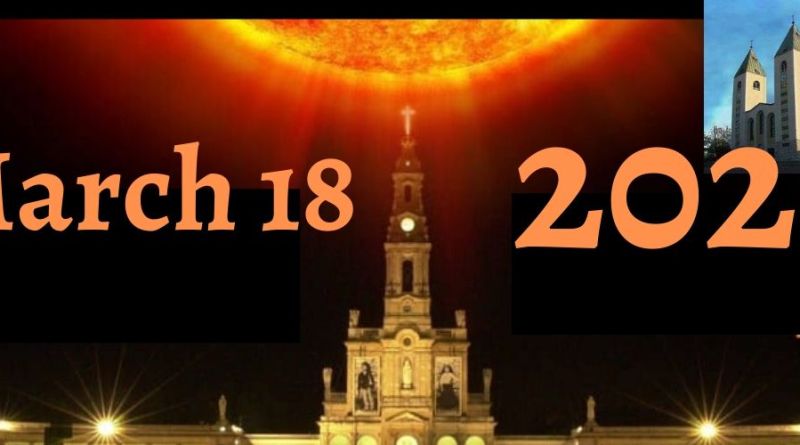 “Now is the time to tell the world my story”? What does Mirjana mean by this exactly. These are very powerful words and precise words, particularly when you consider she has said in the past that she knows when the secrets are supposed to begin to unfold.

What are we to make of March 18th?  Last year there was a great deal of attention to Mirjana’s apparition on March 18 because it took place during the 1OO year anniversary of the Fatima apparitions. There was speculation that something big, like a major  political crisis would take place.
So here we are a year later and March 18 is again looming large as a special date.  Will this be the year where we begin to understand why March 18 is so significant?

During a Q & A session between Mirjana and a group of English-speaking pilgrims in Medjuge, and in response to a comment by one of the pilgrims about sharing the same birthday as Mirjana, the visionary responded:

In her new book Mirjana had a few other things to say about the Medjugorje secrets:
Mirjana: “The seventh Secret Troubled Me Greatly”

Mirjana then asked “Is it possible for the secrets to be lessened?

Our Lady: “Pray”
Mirjana: “I can not divulge much about the secrets but I can say this…Our Lady is planning on changing the world. She did not come to announce our destruction; she came to save us and with her Son she will triumph over evil. 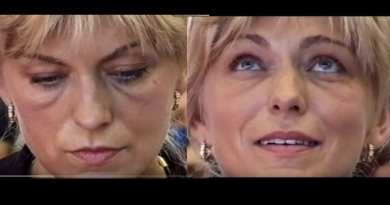 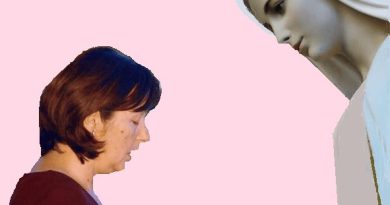 “Satan is strong and wants to block the projects of peace and joy”, says the Queen of Peace of Medjugorje,