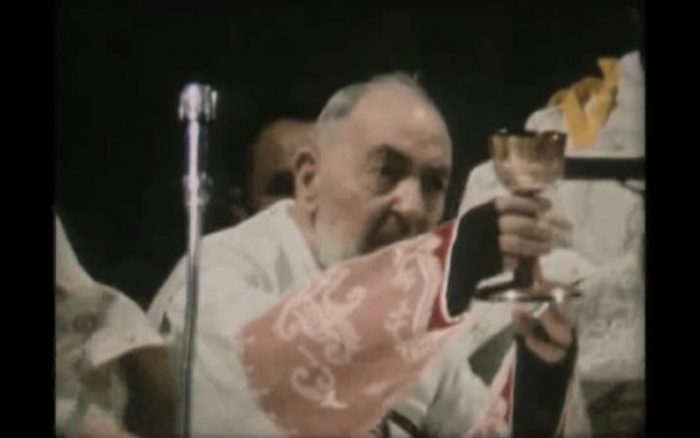 St. Padre Pio is said to be one of the greatest saints of the 20th century. Known for healing, soul-reading, stigmata, levitation, and even bi-location.

Weak and fragile, Padre Pio offered a Solemn Mass. Little did he and those present know, but it would be his last Mass.

He made a confession, renewed his Franciscan vows, and mouthed “Hail Marys” clutching his rosary. At 2:30 am, he was dead.

The Final Mass of St. Pio of Pietrelcina (Padre Pio) celebrated in the Church of Santa Maria delle Grazie on September 22, 1968, the day before his death. Padre Pio was born Francesco Forgione on May 25, 1887 in Pietrelcino, Italy. Raised in a pious Catholic family, Francesco entered the friary in 1903 and one year later received the Capuchin habit, taking the name Pio.

He was ordained a priest and transferred to several sites until 1916, when he arrived in San Giovanni Rotondo, where he remained for the last 52 years of his life. Padre Pio is admired for his fervant love of Christ and the Virgin Mary and is known as the great mystic of modern times.

He experienced a wide variety of supernatural abilities and miraculous events including: the reading of souls; prophecy; bilocation (being in two places at once); the odor of sanctity; discernment of spirits; living on very little sleep; miraculous healings; personal visits from Jesus and Mary; and daily communication with his guardian angel.

Padre Pio’s most famous spiritual gift is the stigmata, which he received in 1918 while praying before a crucifix. He is said to have bled from the five wounds of Christ for the rest of his life, which caused him great suffering and embarrassment.

Because of Padre Pio’s great holiness and gifts, the devil is said to have waged war on the friar throughout his life, which included physical attacks resulting in cuts, bruises and other visible marks. Padre Pio was devoted to all those who sought his help, but he was especially devoted to the souls in purgatory.

He once said, “More souls of the dead from purgatory, than of the living, climb this mountain to attend my Masses and seek my prayers.” In 1940, Padre Pio began plans to open a hospital in San Giovanni Rotondo, to be named the Casa Sollievo della Sofferenza or Home for the Relief of Suffering.

The hospital opened in 1956, and is considered one of the most efficient hospitals in Europe. In 1956, construction began on a new church of Santa Maria delle Grazie to accommodate the many pilgrims who came to visit Padre Pio. Designed by Giuseppe Gentile Boiano, the church was consecrated by the Bishop of Foggia in 1959.

This church remains the central focus of the sanctuary today. In 1962, Bishop Karol Wojtyła, later Pope John Paul II, wrote to Padre Pio to ask him to pray to God for Dr. Wanda Poltawska, a friend in Poland who was suffering from cancer. Later, Dr. Poltawska’s cancer was found to have regressed; medical professionals were unable to offer an explanation for the regression.

It is also rumored that during this time that Padre Pio had predicted Wojtyła would become Pope. 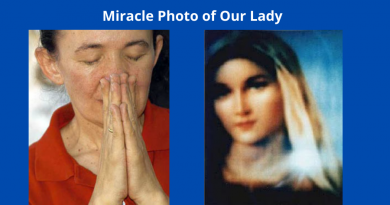 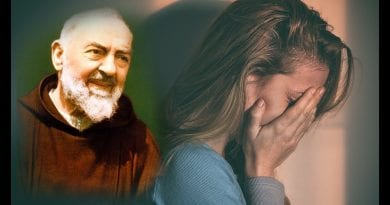 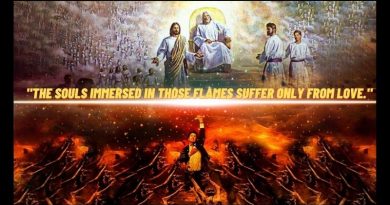 From Medjugorje guide Slavenka Jelavic’ Facebook page ” Look at the sun on these photos . ” https://donorbox.org/mystic-post-donations-2

Our Lady to Gisella Cardia March 3rd, 2021: Dear children, thank you for having responded to my call in your