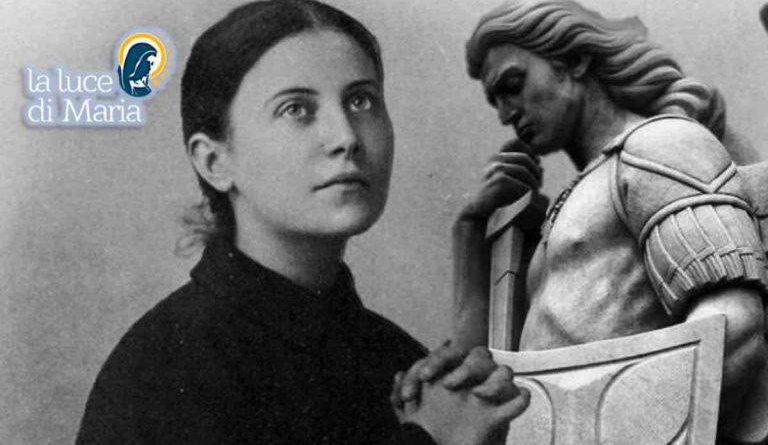 “When you commit some shortcomings”, the Guardian Angel will help you understand it and repair it, says Santa Gemma Galgani.

Gemma Galgani (1878-1903, Lucca) lived only 25 years, but her short existence was embellished with a mystical life and stigmata. They were very painful, especially during prayer and on Fridays, but she accepted them as grace and to better resemble Jesus. Thus her body (already experienced by the osteitis of the lumbar vertebrae, which led her first to paralysis, then to death) became sacrifice for other souls.

Gemma Galgani had a constant dialogue with the Guardian Angel and, in her city, Borgonuovo di Camignano (Lucca), they called her “the girl of Grace” . After being orphaned very early, she refused any marriage proposal because she wanted to spend only on Christ.
He had decided after reading the life of Gabriele dell’Addolorata (today Holy), therefore, on the day of December 8, the feast of the Immaculate Conception , he made a vow of chastity.

According to her vision, Jesus asked her to found the Passionist cloistered Order of Sisters in Lucca , which was granted to her by Pope Pius X, the year of her death, as if to demarcate the end of her intercession work and sacrifice on this earth and the beginning of other life in heaven. The Church celebrates it on April 11, the Passionists and the Diocese of Lucca on May 16.

From the writings of Saint Gemma Galgani on the Guardian Angel

“When you make some shortcomings, say it right away, without waiting for them to ask you . Finally, do not forget to protect your eyes, because mortified eyes will see the beauties of heaven “.

In all respects, Santa Gemma Galgani relied on her Guardian Angel, who guided her, moment by moment, in her life. This is what each of us can do, thanks to the fact that God has placed his chosen creature beside us.

Consecration to the Guardian Angel

Holy Guardian Angel, from the beginning of my life, you were given to me as protector and companion. Here, in the presence of my Lord and my God, of my heavenly Mother Mary and of all the Angels and Saints I (…), poor sinner I want to consecrate myself to you.
I promise to always be faithful and obedient to God and to the holy Mother Church.
I promise to always be devoted to Mary , my Lady, Queen and Mother, and to take her as a model of my life.

I promise to be devoted to you too, my patron saint, and to propagate according to my strength the devotion to the holy angels, which is granted to us in these days, as a garrison and aid in the spiritual struggle, for the conquest of the Kingdom of God.
I pray you, Holy Angel , to grant me all the strength of divine love, so that it will be inflamed, and all the strength of faith, so that it will never again fall into error.
Let your hand defend me from the enemy.
I ask you for the grace of Mary’s humility, so that she may escape all dangers and, guided by you, reach the entrance to the Father’s house in heaven. Amen. 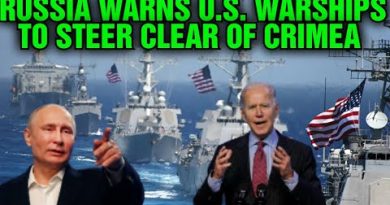 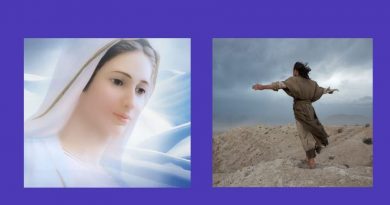 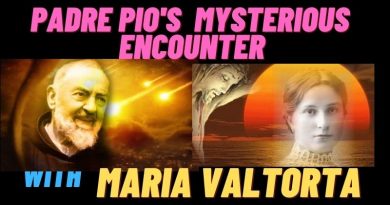 Message, 25. December 2019 “Dear children! I am carrying my Son Jesus to you, for Him to bless you and