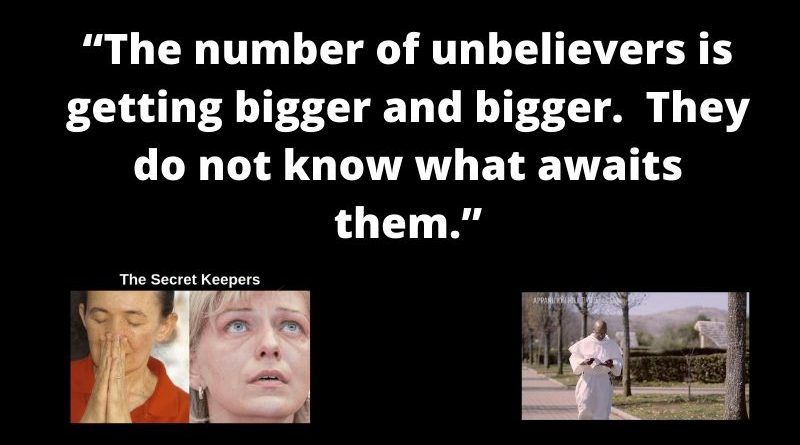 Let’s review together the message of the 25th of August 2019 when Our Lady said “I prepare you for new times” Let us meditate on this message this Lenten season and consider its meaning within the context of today’s world events.

“Dear children! I thank God for each of you. In a special way, children, thank you for having responded to my call. I prepare you for new times so that you may be steadfast in faith and persevering in prayer, so that the Holy Spirit may work through you and renew the face of the earth. I pray with you for peace, the most precious gift, even if Satan wants war and hatred. You children, hold my hands out and walk proudly with God. Thank you for having responded to my call. “ 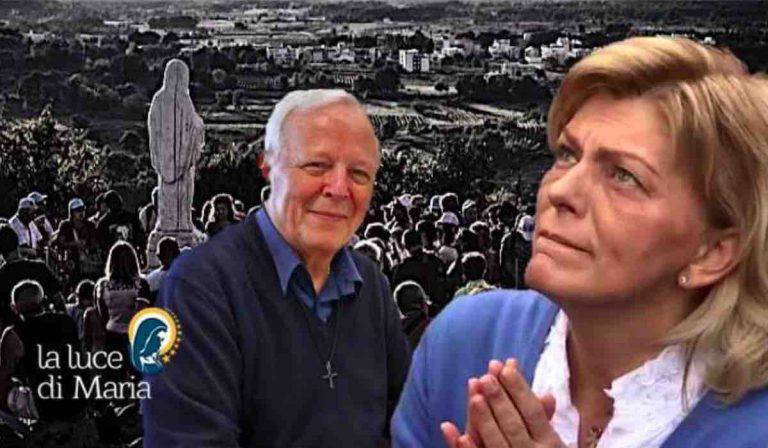 What are the new times for which Our Lady is preparing us? (question from Father Livio)

We see that Our Lady is preparing us for the Triumph of her Immaculate Heart, and as she says, she prepares us for these times asking us to be firm in the faith. Her coming among us is a breath of the Holy Spirit of God.

Especially in recent times Our Lady emphasizes the importance of being firm in the faith, we must be strong to go against the current sign of the times

Many times we forget the heart of our faith, here in Medjugorje there is the heart of faith, also this evening there was a great prayer of praise. When we pray together we feel this great love that exists for Our Lady.

“There has never been an era like this, never before has God been respected less and dishonoured than now, never before have so few prayed. Everything seems to be more important than God. That’s why I cry so much” Mirjana said in an October 1985 interview. “The number of unbelievers is getting bigger and bigger. In their commitment to a better life for these people, God himself is superfluous and unnecessary. This is why I feel deeply sorry for them and for the world. They have no idea what awaits them.

Selected by the Virgin since 1982 to reveal the secrets of the world one day, Mirjana has released rather informative interviews about them: “The eighth secret is worse than the other seven. I prayed for a long time that it could be less serious. Every day when the Madonna was tormented, asking that it be mitigated. Then she said that everyone should pray for the chastisements to be reduced. “Mirjana told the Franciscan priest on January 10, 1983, sixteen days after receiving the tenth secret that ended her daily appearances: “So, in Sarajevo, I had many people who joined me in this prayer. Later, Our Lady told me that you had been able to have the attenuated secret. But then she explained the ninth secret to me and it was even worse. The tenth secret is the most serious and can not be reduced under any circumstances. I can not say anything because even a word would reveal the secret before it’s time to do it. ”   PRAYER AND FAST CAN DECREASE THE SECRETS Mirjana has only said that her tenth secret can not be reduced. Others can be reduced, through prayer and fasting first of all. Even through more people that the journey of conversion begins. In one of the first messages the Virgin Mary also said: You have forgotten that with prayer and fasting wars can also be removed and even the natural laws suspended (July 21, 1982) It all depends on individual conversion. For each individual, but also on a global scale: The only word I wish to say to the world is this: conversion, conversion. Let it be known to all my children. I only ask for a conversion. No pain, no suffering is too much for me, just to save you. I only beg you to convert yourselves. I will pray my Son Jesus not to punish the world, but I beg you: be converted – the Virgin Mary (April 25, 1983) 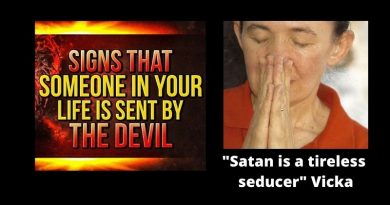 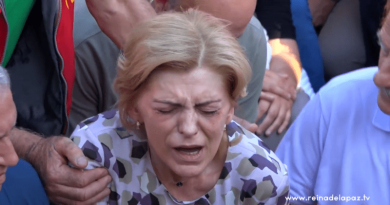 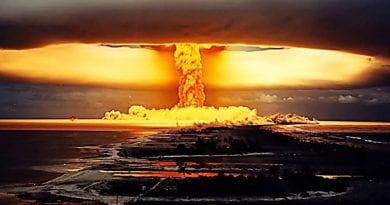 A strong message that the then Cardinal Pacelli made public, explaining how the world was moving towards a progressive distance