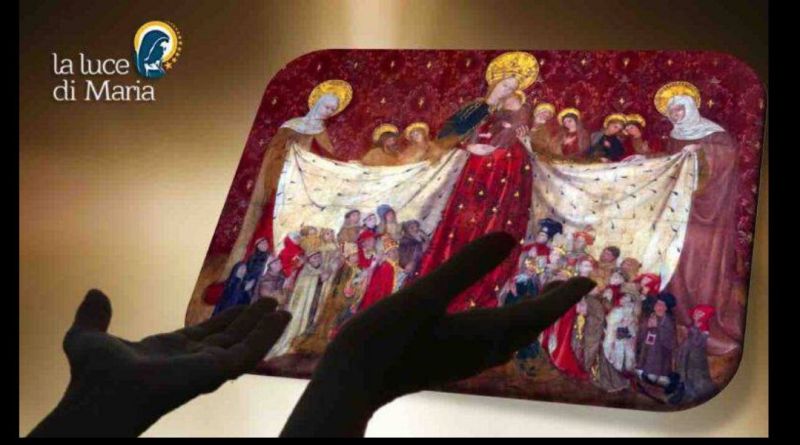 How long have you prayed to Our Lady? and what was the first Marian prayer inhistory? Professor Guiducci explains it. 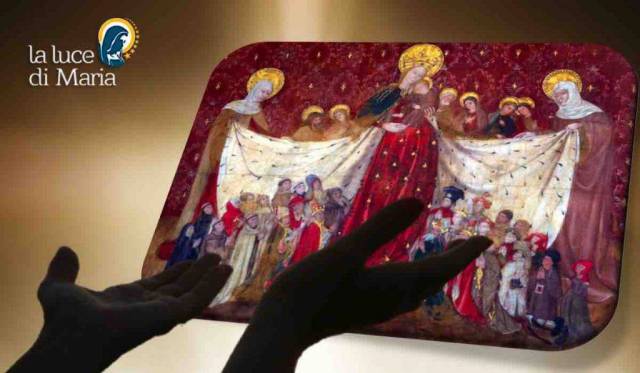 Thanks to the numerous studies of ecclesiastical history, it was possible to trace the first Marian prayer.

A dossier has recently been published by Professor Pier Luigi Guiducci, professor of Church History (Lateran University) who talks to us about the first prayer of entrustment to the Virgin Mary, Mother of God. The teacher immediately wanted to clarify that the current Hail Mary prayer is not actually the very first prayer to Our Lady.

In fact, thanks to the acquisition of some ancient papyrus by a British scholar, it may find that the first prayer to the Virgin Mary is the Sub tuum praesidium ( “Under your protection”), of which every Christian community then made its own translation.

The scholar to whom we owe the fundamental discovery is Dr. James Rendel Harris (1852-1941), of the University of Manchester. During his stay in Egyptian land, Harris purchased a batch of papyri, including the precious Papyrus Rylands 470. This papyrus underwent numerous studies, both chronological and linguistic.

When did the prayer go back?

Some scholars have thus managed to offer their contribution regarding the dating of the first Marian prayer in history. If initially it was believed to be a medieval prayer (Carolingian period, 800 AD), the acquisition of the aforementioned papyrus from Egypt and recent studies have managed to date it to the last part of the fourth century .

The Italian text of the prayer

Under your protection
we find refuge,
Holy Mother of God:
do not despise
the supplications
of us who are in the
test
and free us from every
danger,
o glorious Virgin e
Benedetta.

Pope Francis invites us to recite the Sub tuum praesidium

The Marian prayer found in the ancient papyrus is a prayer very dear to Pope Francis . The Pope, not long ago, invited all the faithful, during the recitation of the Rosary, to conclude the Holy Crown with the prayer of the Sub tuum praesidium and the prayer to Saint Michael the Archangel, so that Mary and Saint Michael can protect and support the Holy Church against evil .

The text of the Marian invocation found in Papyrus Rylands 470 is therefore, to date, the oldest prayer addressed to the Virgin Mary . Leaving from Egypt, it spread like wildfire in all the Christianized countries, which translated it into local languages.

The expression “Theotókos” (“Mother of God”) referred to the Madonna had been used for the first time by Athanasius of Alexandria, Egypt, who died in 373. The certain authorship of this name has become the flagship of this historical research that has allowed scholars to date this prayer to the first centuries of the spread of the Christian religion. 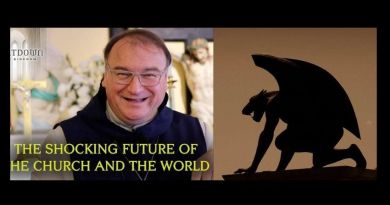 Sensational end times priest, Fr. Rodrigue, under fire with Bishop Amos of Quebec. Controversy: “Refuge” camps with rotting food and burning down his own house as child (there were demons inside) 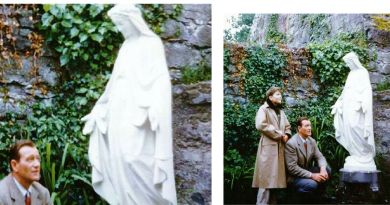 Amazing Photographs in this Video – SOURCE LA LUCIA DI MARIA Comment from YouTube : I did not go to

Like every beginning of the month there is great expectation in Medjugorje and throughout the Christian world, due to the