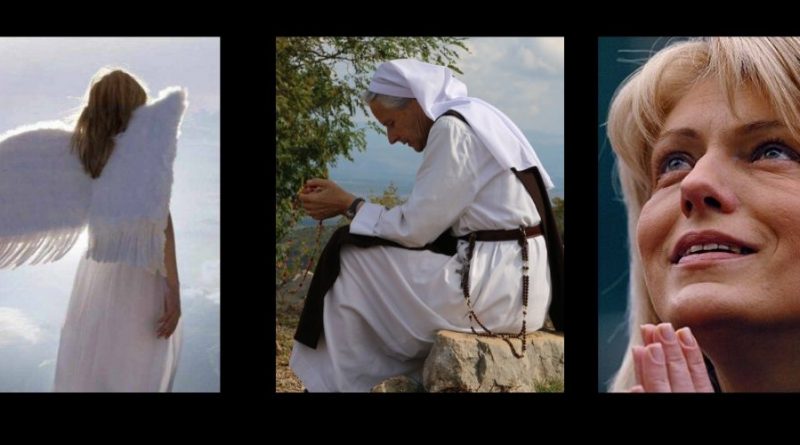 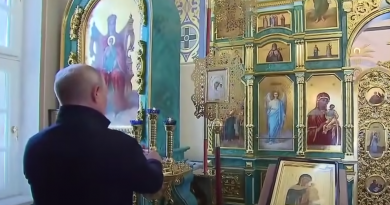 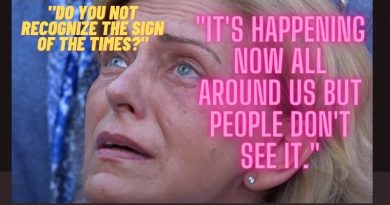 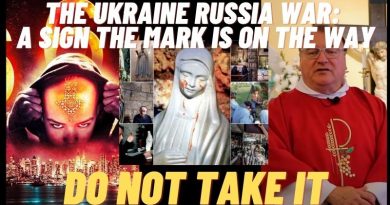 Pope Francis has responded to new reports of clerical sexual abuse and the ecclesial cover-up of abuse. In an impassioned

Father Amorth talks about those who do not believe in Medjugorje. Antonella Sanicanti     https://donorbox.org/mystic-post-donations-2