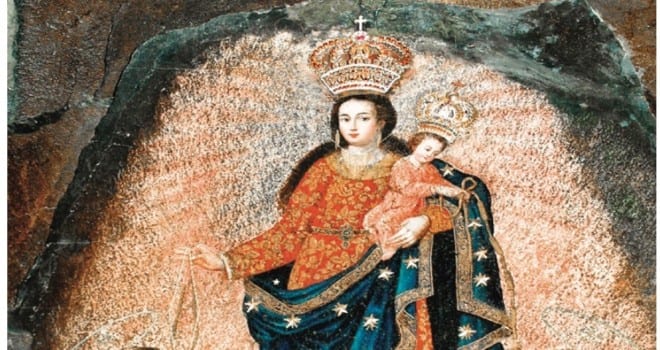 In this article Paul Likoudis takes a closer look at the miracle of Las Lajas, near the border of Colombia and Ecuador, and the incredible portrait of Our Lady and Child “painted by angels” on the rock. The most amazing fact is that the image is not painted at all — the colors of the portrait are the actual colors of the rock itself!

Shortly after becoming Pope, Benedict XVI startled Latin America’s leading prelates by informing them he would travel to Brazil in 2007 to open the fifth meeting of CELAM, the Latin American Bishops’ Conference. The date of the conference had been set, but the place had not been, and, according to La Chiesa‘s Sandro Magister, Benedict XVI asked what Brazil’s most famous Marian shrine was.

The Brazilian bishops responded, the Aparecida, and Benedict quickly replied, “I’ll be there, in May.”

The Aparecida is the Catholic world’s second most-visited site, after St. Peter’s in Rome, drawing an estimated five million pilgrims a year to see the small, darkened clay statue of Mary fished out of a river in the early 1700s. It is now sheltered at the new Our Lady of Aparecida Basilica (dedicated by Pope John Paul II), the second largest church in the world, after St. Peter’s, which can hold 45,000 people.

Almost 4,000 miles due northwest from Aparecida, on the border between Colombia and Ecuador, is another of South America’s most important Marian shrines, though it is largely hidden in a steep canyon above the Guaitara River. The Sanctuary of Our Lady of Las Lajas in Ipiales is the fourth structure built on the site since a miraculous portrait of Our Lady and Child was discovered in a cave in the middle of the 1700s by an Indian woman carrying her deaf-mute daughter.

The Gothic-style church is considered one of the architectural wonders of the world, and according to the testimonials that line the walkways leading to the church, Las Lajas is rich in miraculous cures.

Most miraculous of all, however, is the portrait of Our Lady and Child, salong with St. Francis and St. Dominic, which appears to be painted on rock. But German scientists, after boring through various parts of the “painting,” discovered that the rich surface colors are not paint, but are the actual colors of the rock, which run several feet deep. Indeed, no one has ever come up with an explanation for the phenomenal painting.

According to tradition, one day in 1754, Maria Mueses de Quinones, an Indian woman from the village of Potosi, Colombia, was walking the six miles between her village and the neighboring one of Ipiales, carrying her eight-year-old deaf-mute daughter, Rosa. As she approached a place called Las Lajas (the Rock Slabs), which was widely rumored to be haunted, she paused to rest. Her daughter got off her back and ran into the cave to play. A moment later, Rosa came running back, exclaiming, “Mummy, there is a woman in here with a boy in her arms!”

Maria was shocked; this was the first time she had ever heard her daughter speak. She grabbed the child and hastened on to Ipiales.

Now, according to an account by the founder of Tradition, Family & Property, the Brazilian Dr. Plinio Carrera de Oliveira, Maria’s friends and neighbors refused to believe what she had reportedly seen. Then:

“A few days later the child Rosa disappeared from home. After looking everywhere the anguished Maria guessed it: Her daughter must have gone to the cave. She often said that the woman was calling her. Maria ran to Las Lajas to find her daughter kneeling in front of a splendid woman and playing affectionately with a Child who had come down from His Mother’s arms to let the girl enjoy His divine tenderness. Maria fell to her knees before this beautiful spectacle; she had seen the Blessed Virgin.

“Fearful of ridicule, Maria kept quiet about the event. But frequently she and Rosa went to the cave to place wild flowers and candles in the cracks of the rocks. The months went by, with Maria and Rosa keeping their secret. Until one day the girl fell gravely ill and died. A distraught Maria decided to take her daughter’s body to the Lajas to ask the Lady to restore Rosa to life.

“Pressed by the sadness of Maria’s unrelenting supplications, the Blessed Virgin obtained Rosa’s resurrection from her Divine Son. Overflowing with joy, Maria went home. It didn’t take long for a crowd to gather. Early next morning everyone when to Las Lajas, each wanting to check the details for themselves.

“That was when the marvelous picture of Our Lady on the wall of the grotto was discovered. Maria Mueses de Quinones could not recall noticing it until then.

“The Child Jesus is in our Lady’s arms. On one side of our Lady is St. Francis; on the other is St. Dominic. Her delicate and regal features are those of a Latin American, perhaps an Indian. Her abundant black hair covers her like a mantle (the two-dimensional crown is metal and was added by devotees much later on). Her eyes sparkle with a pure and friendly joy. She looks about 14 years old. The Indians had no doubt: This was their queen . . .

“But who put this magnificent image there? The author has never been identified! Scoffers say the wily Dominicans sneaked in a good artist, and the gullible Indians are still being fooled. But tests done when the church was built show how stupendous this image actually is.

“Geologists from Germany bored core samples from several spots in the image. There is no paint, no dye, nor any other pigment on the surface of the rock. The colors are the colors of the rock itself. Even more incredible, the rock is perfectly colored to a depth of several feet!” 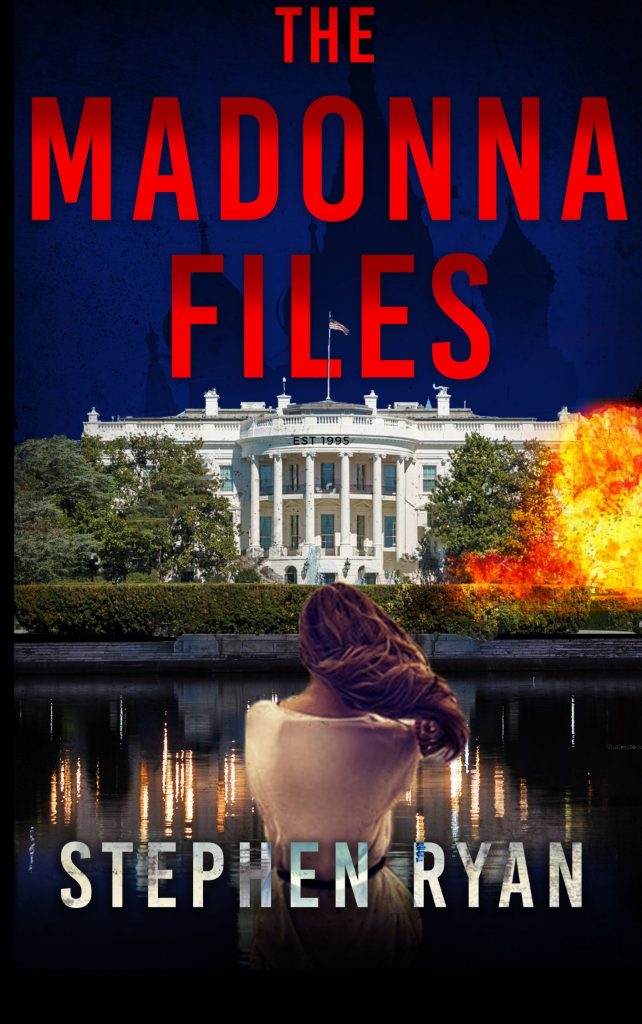 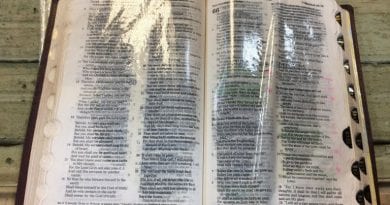 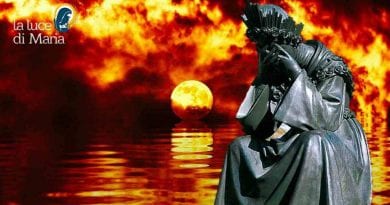 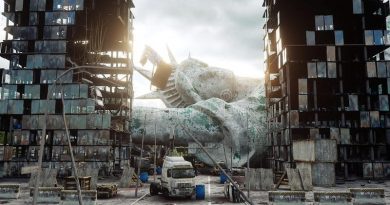 Medjugorje Message, August 25, 1988 “Dear children! Today I invite you all to rejoice in the life which God gives

Originally Published at Aleteia.org St. Gemma Galgani could see her Guardian Angel and developed a strong relationship with him. Everyone