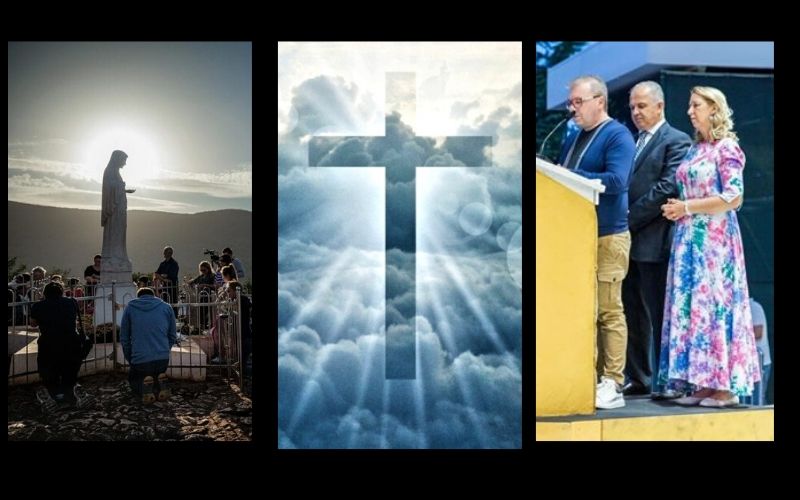 The time to reveal the ten secrets, we have repeatedly pointed out in the continuous reports from Medjugorje  is near – “substantially imminent” some say.

The “Ten secrets” will reveal the  future of humanity. But will it be the end of the world? “No not really”. The visionaries say. “Rather a new beginning”.

The ten plagues of Egypt

The plagues are: 1. water turning to blood, 2.frogs, 3. lice, 4. flies, 5.livestock pestilence, 6. boils, 7. hail, 8.locusts, 9. darkness and 10. the killing of firstborn children. The question of whether Bible stories can be linked to archaeological discoveries is one that has long fascinated scholars

Ten secrets of Medjugorje,  like the plagues of Egypt will be ten.

The first two secrets will be warnings.  Then the warnings will be followed by a sign that the visionaries claim will be “beautiful, indestructible and not made by human hands. Then the difficult secrets will unfold – The seven chastisements, of which the last two, are particularly hard.

Everything will be revealed three days in advance, “so that with the occurrence of every secret even those who are most incredulous understand that it is time to decide for God and change life, seizing the last chances of being saved.

But will it be the end of the world? “No not really”. The visionaries say. “Rather a new beginning”.

In 1982, it is said that the Madonna during an apparition was drastic in this regard: “Do not wait for the time of secrets because for many it will be too late”.

Mirjana: when Our Lady will give her consent, will have to communicate them one after another to the one everyone calls “the chosen one”, a friar named Peter Ljubicic

Father Ljubicic will tell  everything he knows: “Mirjana will reveal to me the content of every secret when Our Lady wants”. When exactly? “No one can say. One day the visionaries asked the Madonna who answered them: ‘Why do you want to know? Are you tired of seeing me?

YOU CAN ALSO READ

Medjugorje. Today we talk about the 3rd Secret: if Our Lady announced it, it will be there. And it will be incredible

When the time comes, Mirjana and I will pray and fast for seven days. After seven days I will announce to the world the secret that will be revealed punctually three days later “.Will there be weeping and gnashing of teeth?

Father Ljubicic smiles: “We know nothing about the contents of the secrets. Only the visionaries know, but do not speak. To those who asked them something more they always replied: ‘If we reveal them to you, what secrets are they?’.

It can only be said that this is something that must happen in a particular place and at a certain time. When and where all this will happen we do not know and do not need to speculate or make false predictions.

We just have to live the existence of these mysteries as an aid for us to take more seriously the life that God has given us and to use this time for conversion and for the salvation of our souls “.

Do we really know nothing about the contents of the secrets? “Mirjana told me only that the first two concern the parish of Medjugorje. And that contain an admonition and an important warning intended for the faithful of the same. If these two secrets come true, everyone will know that the visionaries have told the truth and we will have to qualify the apparitions as authentic. 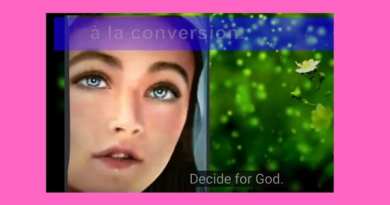 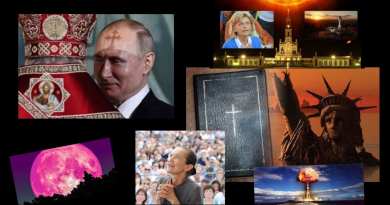 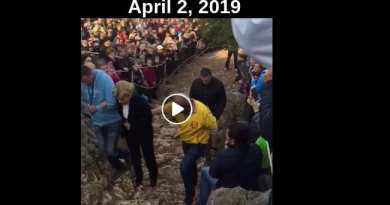 Mary’s Daily Pearl from Medjugorje -…”Therefore, little children, pray for peace in your hearts and families.” Prepare for November 25, 2020 Message with this prayer