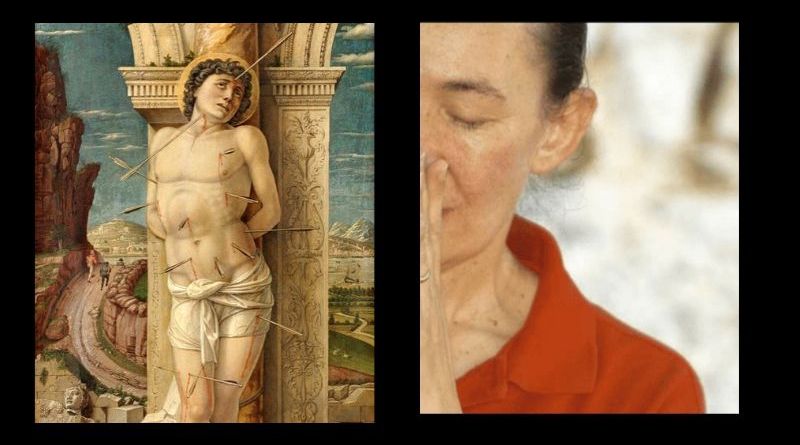 St. Sebastian is considered the protector against the plague, a nasty contagious illness that wiped out millions of lives in Europe during the Middle Ages.

In recent weeks, the outbreak of the Coronavirus disease has led millions of people around the world to worry about their health. For centuries, Catholics have been counting on an early Christian martyr to protect them from infectious disease.

St. Sebastian is considered the protector against the plague, a nasty contagious illness that wiped out millions of lives in Europe during the Middle Ages. It was during the 7th century in particular that believers started to address their prayers toward St. Sebastian during a violent outbreak of plague in Pavia, in northern Italy. Known for the suffering he endured during his death, St. Sebastian was killed around 288 during Roman emperor Diocletian‘s persecution of Christians. His death has inspired countless artists over the centuries.

The powerful prayer to defend ourselves from epidemics and calamities

Lord, we ask you with our prayer that always comes from listening to your word, from the heart and not only from the lips, to look at all humanity infected by the plague of this time that sows death, stretch out your hand, stop this evil which is spreading all over the world, we are Your children Lord, and a Father cannot fail to listen to our prayers. We ask you by invoking the intercession of Your and our Mother Mary. Amen 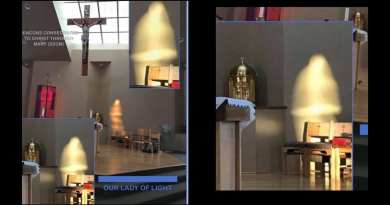 Third Sunday of Lent Since the Passover of the Jews was near, Jesus went up to Jerusalem. He found in

NEWS! After so many years, Sr Sasagawa of Akita, (approved vision of Our Lady of Akita) has received a NEW MESSAGE from her gaurdian angel on October 6, 2019 : WARNS— “We MUST PUT ON ASHES”…reference to Jonas 3: 1-10

SOURCE The Great Monarch  We must PUT ON ‘ASHES’ and say a Rosary of repentance / penance everyday. I’ve added