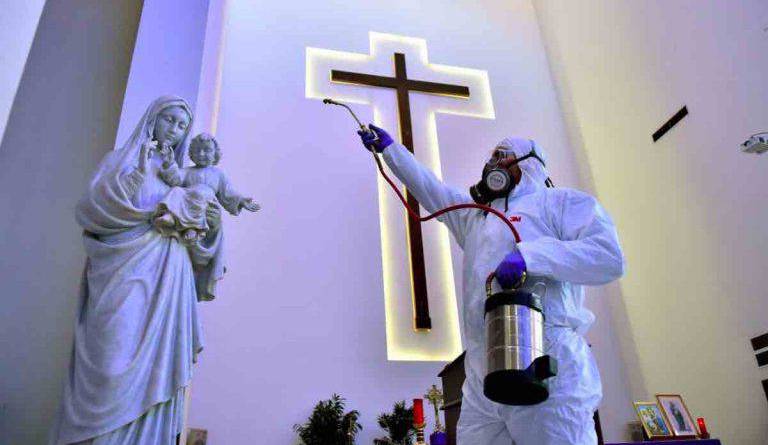 The Holy Masses were suspended in all the parishes of Rome from today until April 3. The spokesman of the Vicariate, Don Walter Insero, informed ANSA. “The new government decree foresees it. We are taking action to inform parish priests “is what he said.

Coronavirus: a blow to the faithful

The declarations of the spokesman of the Vicar General of Rome Cardinal Angelo De Donatis , who spoke live on Rai 1 during the Sunday In program conducted by Mara Venier, anticipate the harsh provision by the CEI.

The Italian Episcopal Conference (CEI) officially suspends the celebration of the Holy Masses in all the churches of Italy due to the Coronavirus. A restrictive measure that marks a painful page in the history of the Church, moreover in its strongest and most significant liturgical time: Lent.

A severe provision is that of the CEI, which follows the decree issued by the Government on the night between 7 and 8 March to counter the Coronavirus epidemic.

Coronavirus Decree: the position of the CEI

The Decree of the Presidency of the Council of Ministers , which entered into force today, suspends “civil and religious ceremonies, including funeral ceremonies” throughout Italy until Friday 3 April.

The interpretation provided by the government strictly includes the Holy Masses and the funeral rites among the “religious ceremonies”. It is a highly restrictive passage, the reception of which encounters suffering and difficulty in the Pastors, priests and faithful. The acceptance of the Decree is mediated solely by the desire to do its part, also in this situation, to contribute to the protection of public health.
Source: CEI 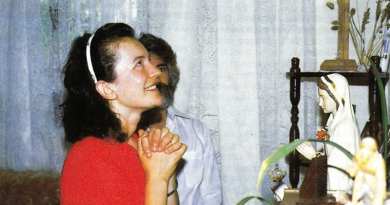 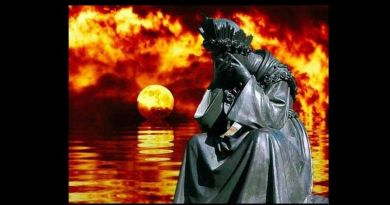 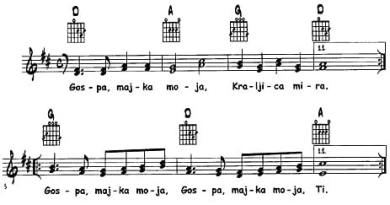