An event with a miraculous flavor that happened above Piazza San Pietro, at the Vatican.

Thanks to the images published on the Papaboys Facebook page, they allow us to remotely witness the appearance of a giant sun, an event that recalls what happened on October 13, 1917 in Fatima. 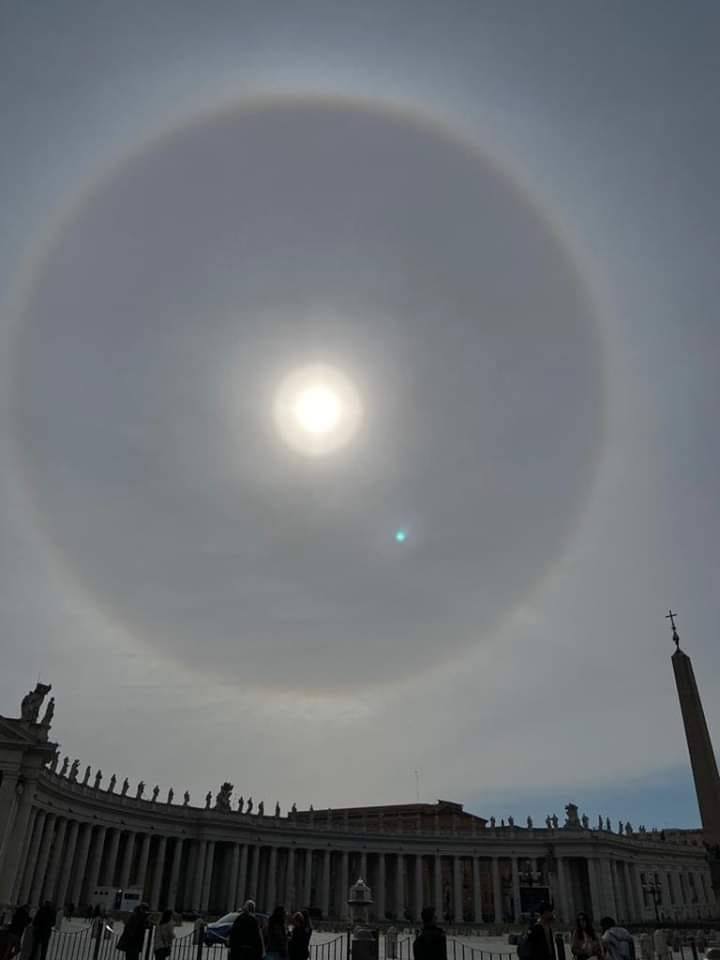 It cannot be a coincidence that the appearance of this strong light occurred at such a dark moment in our history. The sun so large , which the legitimate owners of the video have called “a giant host” (given the unusual dimensions), seems to want to talk to us.

The  sun seems to want to reassure us, because the light is there and will soon return to us.

The event takes us back into history

This important event takes us back to history, precisely in the first half of the twentieth century, the time of the Marian apparitions in Cova da Iria . In fact, we are talking about what has gone down in history as the “Miracle of the Sun” , which occurred on October 13, 1917. At the time of the three shepherd children, the Miracle of the Sun was an event linked to the Marian apparitions.

The sun at St. Peter’s

Thanks to the images immortalized by Papaboys Facebook page (video posted in the article) we can today, even staying at home, given the emergency that we are experiencing, we can also see what happened in the Vatican , with the appearance of the huge sun, bearer of a great light and source of hope. 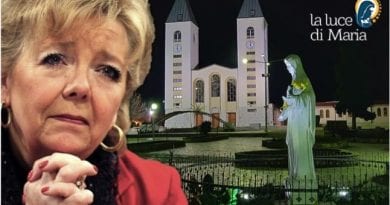 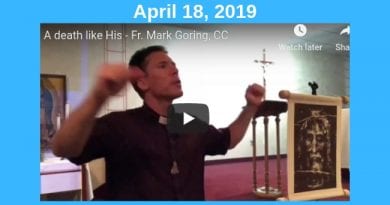 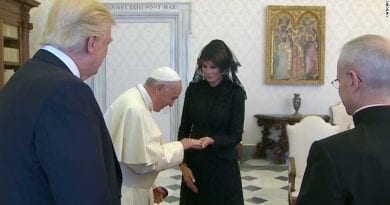 3 thoughts on “Coronavirus hope: Powerful New Video – “The Miracle of the Sun” has just occurred in Rome. Prayers for Our Lady have been answered.”

Want to see something absolutely incredible? Last year, a group of pilgrims (including Fr. Calloway and Jim Caviezel) went with 206 Tours to

A few years ago, visionaries  Mirjana,  released a message from Our Lady the Queen of Peace  of Medjugorje that positively