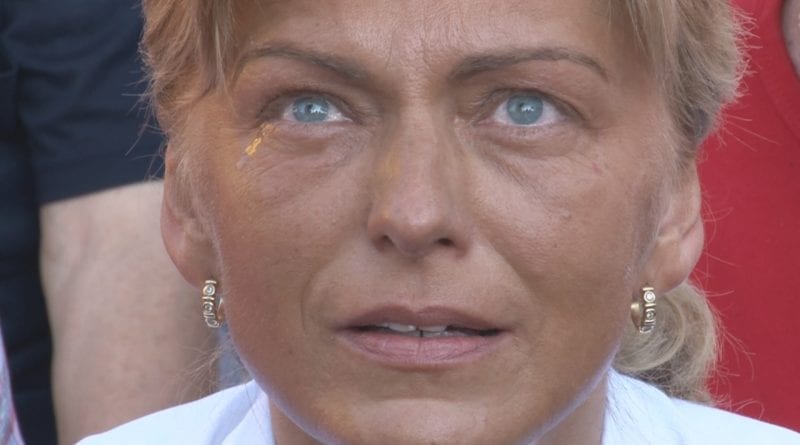 BANGKOK (AP) — The global march of the new virus triggered a vigorous appeal Thursday from the World Health Organization for governments to pull out “all the stops” to slow the epidemic, as it drained color from India’s spring festivities, closed Bethlehem’s Nativity Church and blocked Italians from visiting elderly relatives in nursing homes. As China, after many arduous weeks, appeared to be winning its epic, costly battle against the new virus, the fight was revving up in newly affected areas of the globe, unleashing disruptions that profoundly impacted billions of people.The U.N. health agency urged all countries to “push this virus back,” a call to action reinforced by figures showing there are now about 17 times as many new infections outside China as in it. To date, the virus has infected nearly 97,000 people and killed over 3,300. 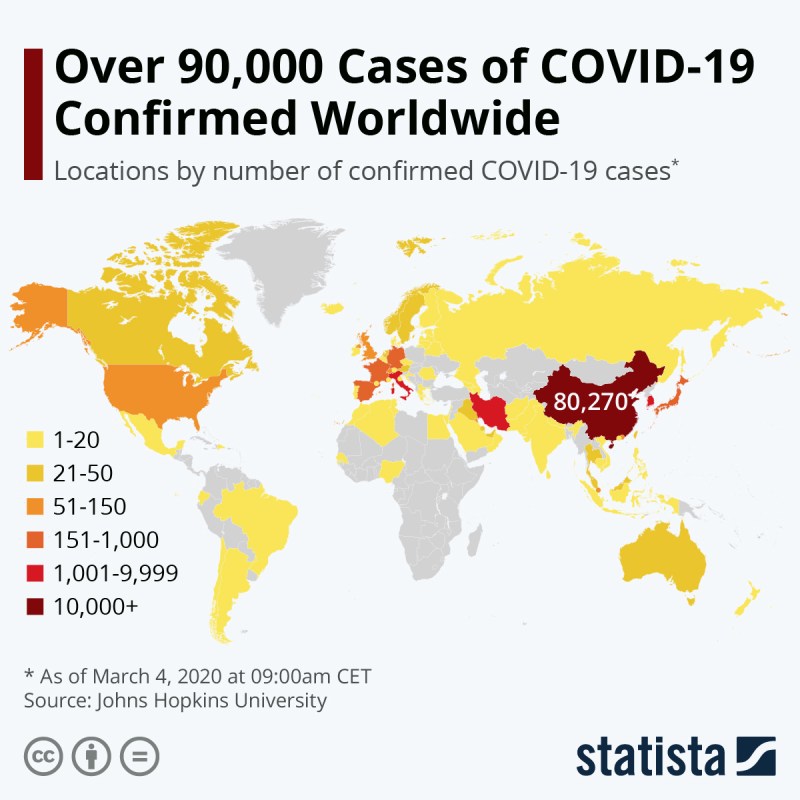 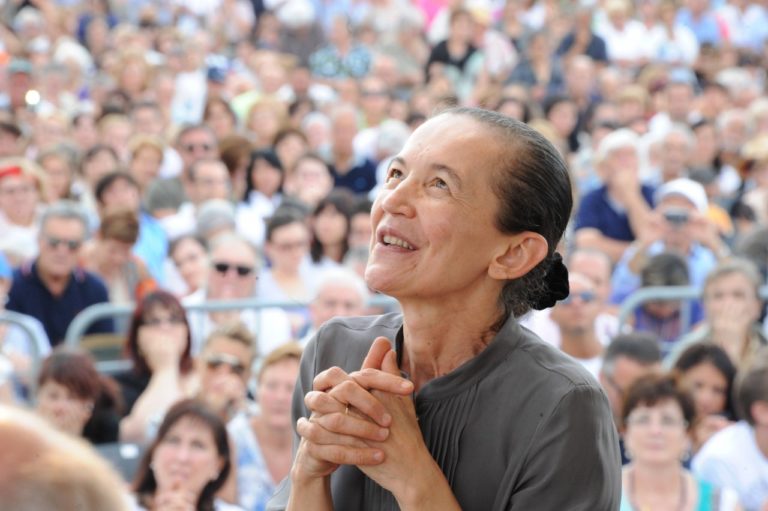 During the apparition of December 25, 1982, according to Mirjana, the Madonna confided to her the tenth and last secret, and revealed to her, the dates in which the different secrets will be realized. The Blessed Virgin revealed to Mirjana some aspects of the future, up to this point, in greater detail than to the other seers. 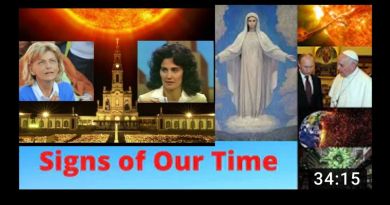 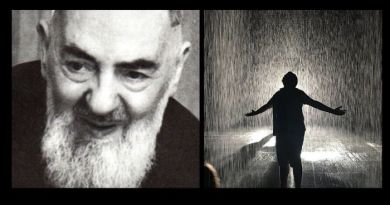 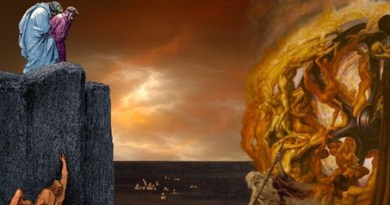 Wednesday of the First week of Lent While still more people gathered in the crowd, Jesus said to them, “This

IN PAX ET JUSTITIA /  In a small room in the parish of S. Lucia in Perugia, Mirjana appeared for 7

What happens when you keep the Rosary under the pillow?…The little-known benefits that can help you today.