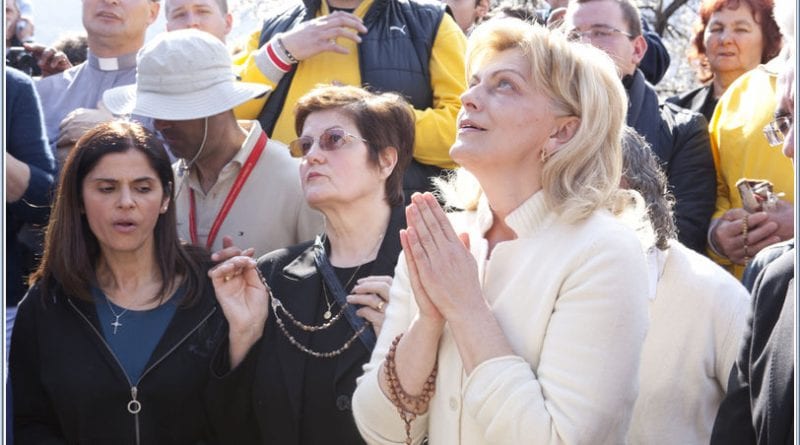 When everything starts happening, then you will be able to understand why the 18th of March, why every second of the month, why Wednesdays and Fridays are days of fasting, everything will be clear.”

These are very powerful words and precise words,  particularly when you consider she has said in the past that she knows exacty when the secrets are to begin to unfold. 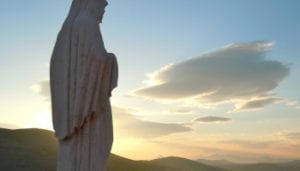 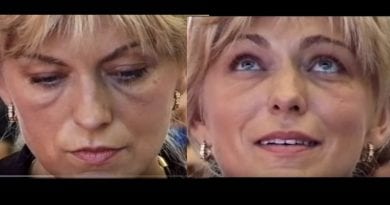 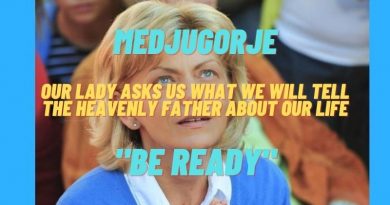 2 thoughts on “Medjugorje and the “Mystery of March 18th”…”Now is the time to tell my story..everything will become clear “”

Message, 25. February 2022 “Dear children! I am with you and we pray together. Help me with prayer, little children,

Medjugorje: The devil sends people into your life to steal your blessings -THEY live among US.

This time in Medjugorje, which has lasted since June 24, 1981, is characterized by an event that is unique in