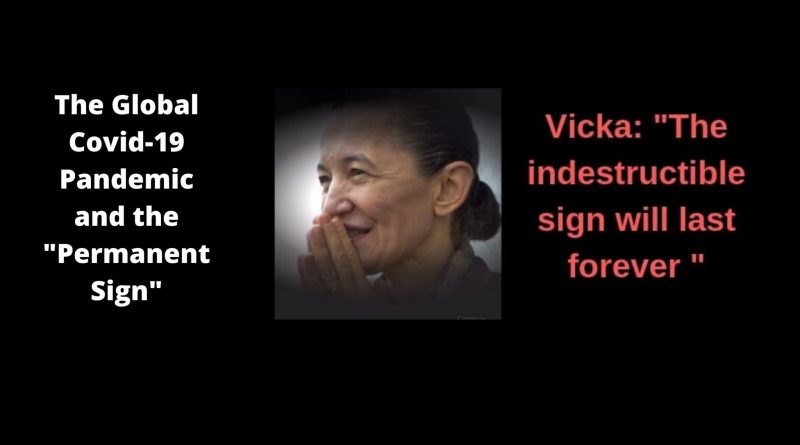 Mirjana has often said:   “Only when the things contained in the secrets start to happen will the world understand why Our Lady chose March 18. The significance of the date will be clear.”

On March 18, 2020 Mirjana announced to the world that the Virgin Mary will no longer appear to her on the second of every month, as she has doing since 1987.

With a very significent announcement occuring on March 18th, at the height of the global covid – 19 pandemic, many people now in Medjugorje are talking openly that perhaps all this is leading to the arrival of the “permanent sign”.

It it is worth noting that the permanent sign is part of the Third secret and it is the only Medugorje secret that the visionaries have been allowed to speak about.

The following is part of Padre Livio’s interview with Vicka on  on Radio Maria about the permanent sign: 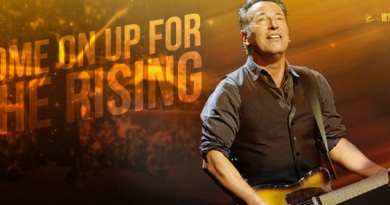 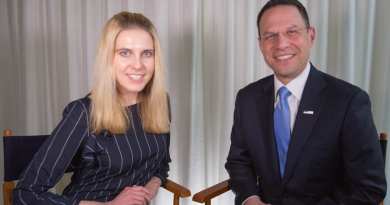 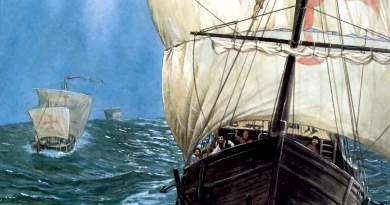 The prayer of the Church venerates and honors the Heart of Jesus . . . which, out of love for

(Transated by Google)   We share with you a question addressed to the Dominican Father Angelo . Dear Father Angelo,