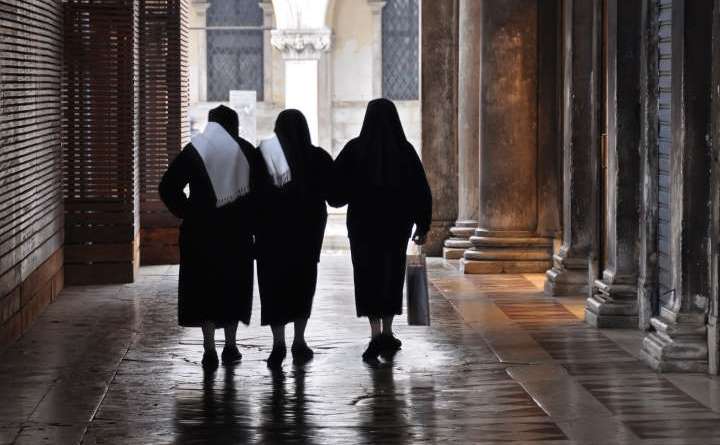 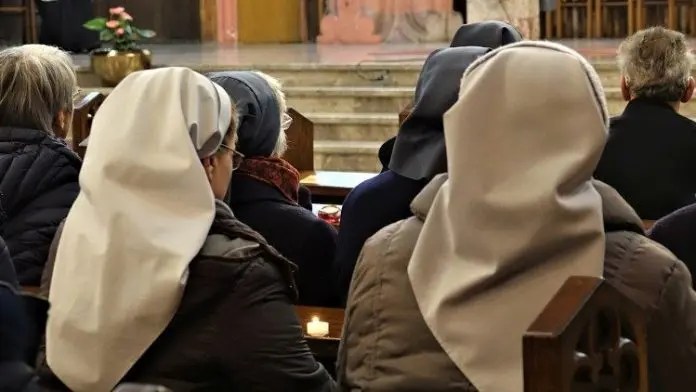 Thirteen other sisters are hospitalized: some are in serious condition

by Federica Cravero on Repubblica online

They fell ill without anyone noticing, without anyone having understood how the virus crept into the walls of that convent in Tortona. And they died in silence, as they lived in silence. In two weeks the number of the Little Missionary Sisters of Charity, a congregation linked to the figure of Don Orione, who did not endure the aggressiveness of the coronavirus, rose to five. 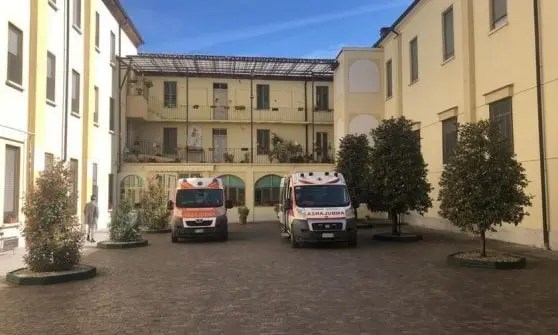 Sister Maria Caterina Cafasso, 82 years old, and mother Maria Ortensia Turati, 88 years old, mother superior for 12 years until 2005, were the first to die one after the other, at the Tortona hospital, which in these days has been transformed into Covid hospital. Then on Monday two other sisters, Sister Maria Filomena Licitra, 98 years old, and Maria Ulisia Felici, didn’t make it. Finally last night it was the turn of Sister Maria Cristina Fontes, 91, to bid farewell to the world.

But the budget could get worse. Their father confessor, Don Cesare Concas, 81, also died on 20 March at the hospital in Novi Ligure. Immediately the hospitalization of the nuns also began to feel ill and the disease left him no way out. And there is a painful concern for the other 13 sisters who are still hospitalized because they are coronavirus positive, some in very serious conditions.

Those without symptoms among the 41 religious of the monastery were instead transferred to another structure in the city, to pass the quarantine. The five employees of the facility are also under observation, who are at home in solitary confinement. 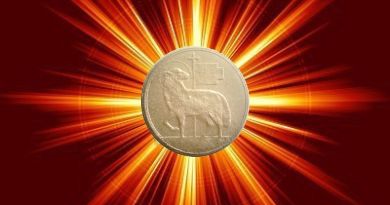 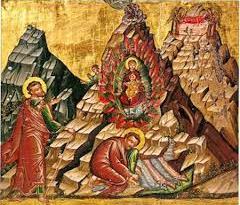 A must see portion. Emma was able to talked and saw Saints like St. Bernadette of Lourdes, St. Therese, St.