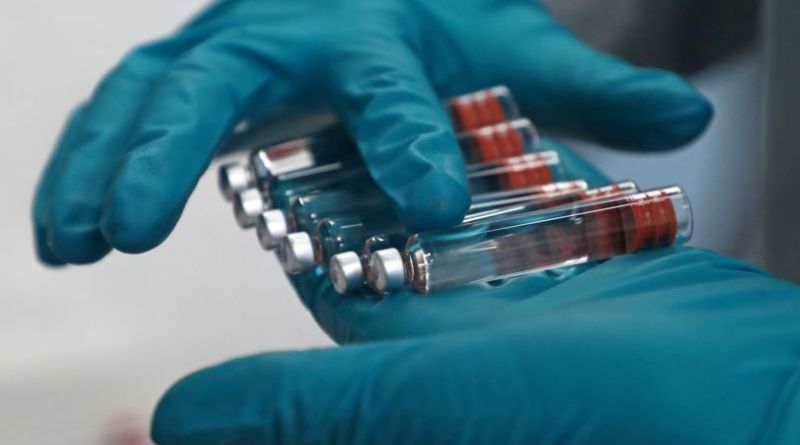 Soviet-era complex Vector is one of the world’s leading anti-virus centers and has channelled resources into finding a Covid-19 cure by conducting tests on lower primates and “ferrets”, says a leading scientist

A top-secret biological weapons plant in Russia has begun testing 13 potential coronavirus vaccines on primates and ferrets, a top scientist has confirmed.

Soviet-era complex Vector is one of the world’s leading anti-virus centres, and has channelled resources into finding a COVID-19 cure.

Deputy Head Scientist at Vector, Yelena Gavrilova said the group began conducting tests on “lower primates” and “ferrets” as soon as it got its hands on the “living virus.”

The laboratory has taken samples from every confirmed case of coronavirus in Russia, so far totalling 253, and analysed them at Vector State Research Centre of Virology and Biotechnology near Novosibirsk in Siberia.

It is believed a total of 13 prototype vaccines have been developed at the lab, with two viable vaccines expected for human trial by June.

Deputy Head Scientist at Vector, Yelena Gavrilova, said: “Immediately after we got our hands on the living virus, we conducted studies on getting sensitive lab models, which turned out to be ferrets and lower primates.

“Now that we have vaccine prototypes, we test them on the lab animals.

“We have both vaccines based on known recombinant viruses and synthetic vaccine, developed on six separate technological platforms.”

The heavily guarded location was once a facility for a top-secret, and illegal, Soviet biological weapons programmed.

Vector was set up in 1973 by USSR leader Leonid Brezhnev, who has since been involved in efforts to find cures and antidotes to modern diseases.

Since then, Brezhnev has been involved in fighting killers such as bubonic plague, anthrax, ebola, hepatitis B, HIV, SARS – and cancer. 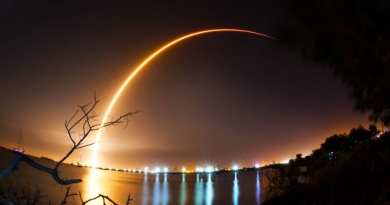 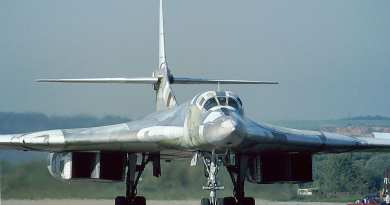 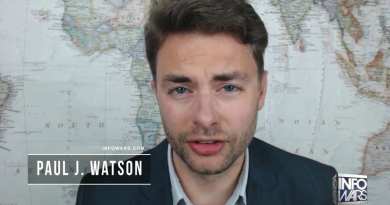 Medjugorje Message, August 2, 2016 – Apparitions to Mirjana   “Dear children, I have come to you – among you

source Count Down to the Kingdom Our Lady to Gisella Cardia August 15, 2020: Dear children, thank you for being here in