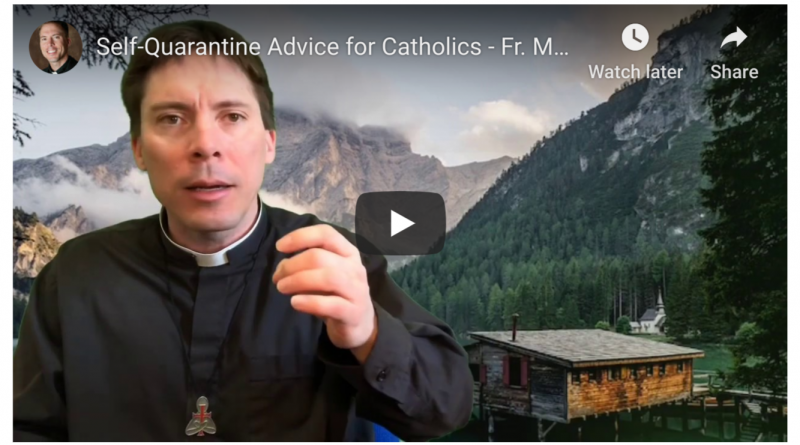 This is a really good perspective to have. It will take the collective responsibility of all of us working together to contain COVID-19 and self-quarantine will be part of this. I worry especially for the older people and the vulnerable as they are at the highest risk. I try to make helpful practical videos around these health principles to encourage people to be safe and sensible and look out for their neighbor. Stay safe father?
36
REPLY
Hide 8 replies

I worry for the elderly too. Apparently if you’re not vulnerable but catch Coronavirus it’s not as bad as having the flu so there’s not much to worry about but if you’re elderly or already in poor health, that’s when it can be dangerous, so it really is a worry for these dear elderly folks who are supposed to be with us for longer.
7
REPLY

@rachel hutchinson yes approximately 80% of all cases are mild, 20% of cases require more support usually intensive support and ventilators and the highest mortality is in the 70+ age range. The biggest problem for me is how quickly it can spread so people might pass it on without realising and sadly it could be really problematic for nursing homes, hospitals and anyone who has a compromised immune system. X
5
REPLY

I am internally going in “knots”. My wife has many, many physical issues and is highly vulnerable to respiratory illness. If she get CV19 she won’t make it (late 60’s). She is not a believer but supports my Catholic faith. She is scaling back her public obligations . I am choosing to not attend Mass (Sat vigil or Sun) because it’s packed folks. it’s packed..8AM even. I will continue 1st Fri and 1st Sat and confession…….far far less people. I will view online the TLM for the specific Sun I will miss. If I were on my own…I’d still go. But I have my elderly vulnerable and loving wife. I place myself at the foot of God’s Mercy. Viva Cristo rey.
Read more
13
REPLY

@cdog @cdog best wishes and it sounds to me like you are doing everything you can in a sensible way. Maybe stock up on extra food and supplies if you haven’t already, so you dont have to navigate a crowded supermarket at a later date, as this will definitely become a hotspot for transmission as this spreads further.
8
REPLY

cdog I’m praying for both of you now, God bless from Ireland ☘️?
5
REPLY

@cdog When i was in “knots” about another issue, i drank peppermint tea (relieved the stomach pains immediately). As for this and all other issues of deep concern, I’ve fasted and prayed. BAM! God was right there, breathing life into my sails…i wish the same for you, brother in Christ…may your wife be blessed with an open mind, and then Faith can grow in her, as from a mustard seed! Viva! Christo! Rey!
5
REPLY

@cdog God bless you and your wife!
1
REPLY

Why don’t we all pray for the conversion of those who created(patent on coronavirus)and spread the virus in the first place. So that their conscious, if they still have one, would awaken and release the cure which will generate billions of dollars. as always It’s all about the money , indeed in their, $” god “$they believe as printed on the one dollar bill !!?
h

TOKYO (AP) — The coronavirus has claimed its first victim in the United States as the number of cases shot up in Iran, Italy and South Korea and the spreading outbreak shook the global economy.

Ireland and Ecuador among the countries reporting their first cases Saturday. More than 85,000 people worldwide have contracted the virus, with deaths topping 2,900.

China recorded 573 new virus cases and 35 more deaths in the 24 hours through midnight Saturday, according to the National Health Commission. That raised the total for the country where the disease emerged in December to 2,870 deaths and 79,834 cases.

In the United States, a man in his 50s in suburban Seattle became the first coronavirus death on U.S. soil. Officials say they aren’t sure how the man acquired the virus because he had not traveled to any affected areas.

“Additional cases in the United States are likely, but healthy individuals should be able to fully recover,” President Donald Trump said. Officials announced heightened warnings about travel to certain regions of Italy and South Korea as well as a ban on travel to Iran.

Many cases of the virus have been relatively mild, and some of those infected are believed to show no symptoms at all. But that can allow for easier spread, and concern is mounting that prolonged quarantines, supply chain disruptions and a sharp reduction in tourism and business travel could weaken the global economy or even cause a recession.

South Korea, the second hardest hit country after China, reported 376 new cases on Sunday morning, raising its total to 3,526. Most of the cases in South Korea have been reported in the southeastern city of Daegu and nearby towns.

Italian authorities say the country now has more than 1,100 coronavirus cases, with 29 deaths so far. 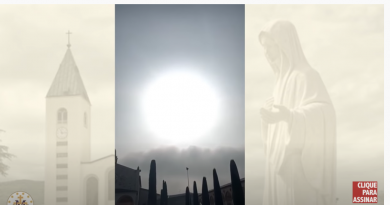 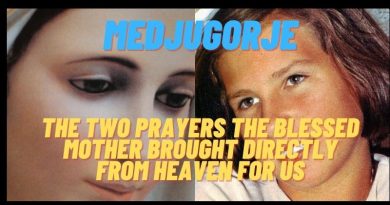 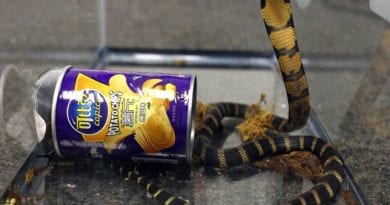 Source: Daily Express THE dangerous moment a Russian warplane pushes a US F-15 out of its flight path has been

O Sovereign Queen of Heaven, O mighty Lady of the angels, O Most Holy Mary, Mother of God, from the