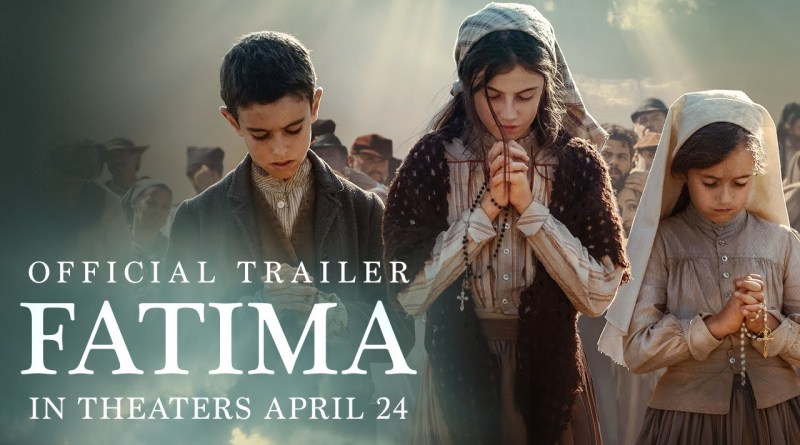 WHAT – A powerful and uplifting drama about the power of faith, FATIMA tells the story of a 10-year old shepherd and her two young cousins in Fátima, Portugal, who report seeing visions of the Virgin Mary. Their revelations inspire believers but anger officials of both the Church and the secular government, who try to force them to recant their story. As word of their prophecy spreads, tens of thousands of religious pilgrims flock to the site in hopes of witnessing a miracle. What they experience will change their lives forever.

The Shrine of Our Lady of the Rosary of Fátima in Portugal released this endorsement of FATIMA: “Inspired by the story of Our Blessed Virgin Mary’s appearances to three children, the movie Fatima shows why it is still possible for humanity to believe in divine intervention, even in our contemporary world. The film leads us to reflect that 100 years later, the light of God that the Virgin Mary shined upon Francisco, Jacinta and Lucia still lights the way for those who commit to a life of faith in the Gospel.” 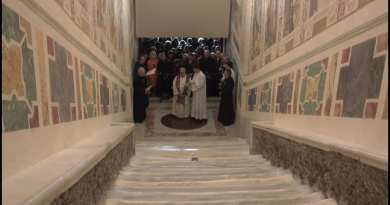 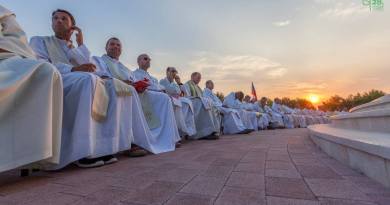 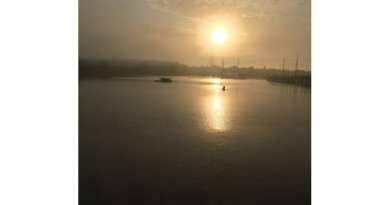 Source : WND There are seasons in human affairs when mankind can see much more than just he tip of

Message, 25. November 2019 “Dear children! May this time be a time of prayer for you. Without God you do

Medjugorje Visionary “Our Lady told me the future of the world …I wrote everything down…I can only hint at what the future holds, but I do see indications that the events are already in motion.”