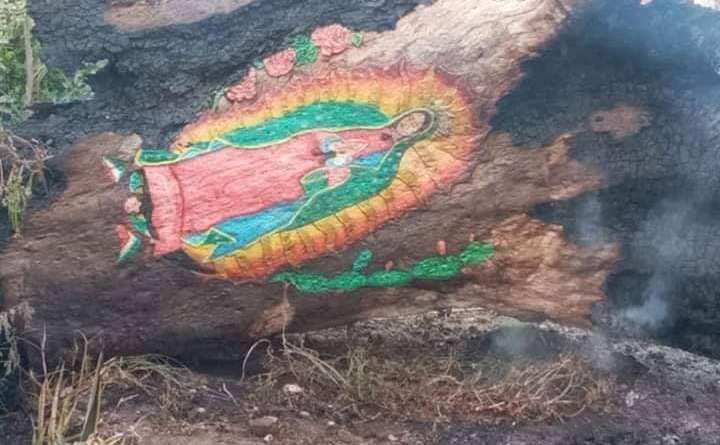 THE VIRGIN OF GUADALUPE

Firefighters from Florida were stunned after witnessing an unexpected incident – perhaps even miracle. While a Poplar tree was on fire and the fire was supposed to cause the fire to spread, they noticed the image of the Virgin of Guadalupe painted in wood. 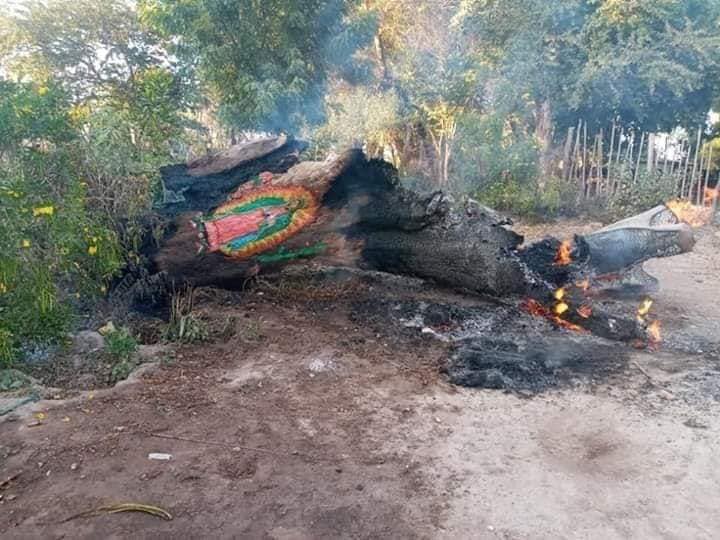 Firefighters observed a roaring flame at the Tree where the Blessed Virgin had been painted but were surprised to find that the fire had died out as it approached the image of the Virgin Mary. The firefighter was Jose Manuel Rivera Valenzuela, and he made this statement:

“We stood there, watching her for a while before putting out the fire. I was floored – The fire just stopped as if the Blessed Mother had stopped it herself..” – Valenzuela 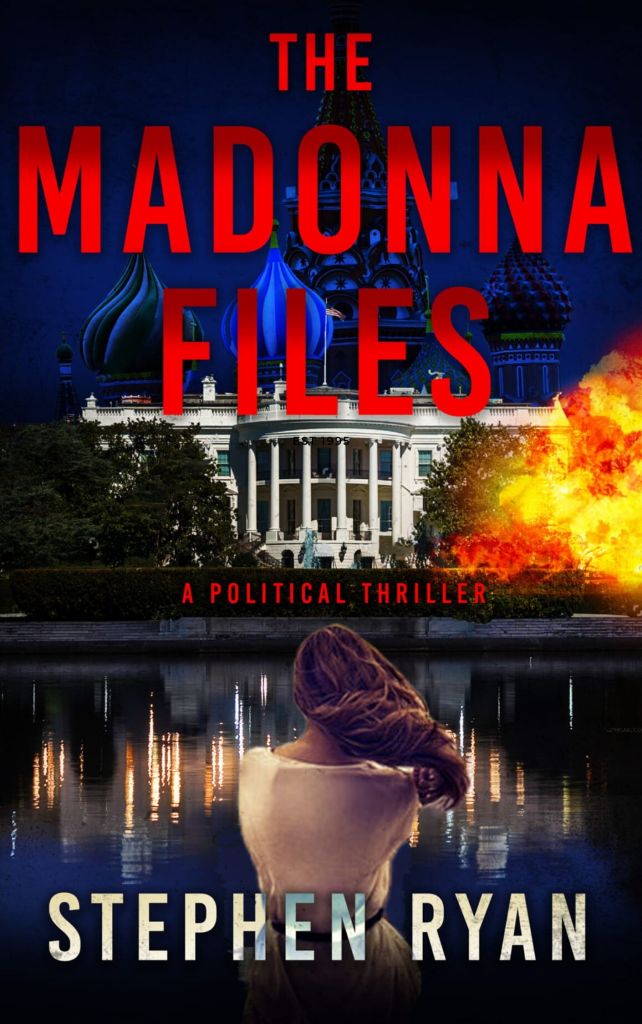 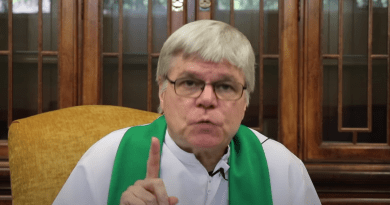 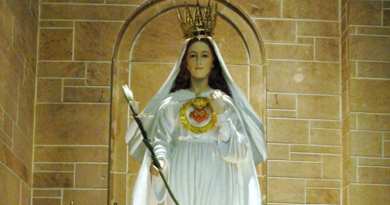 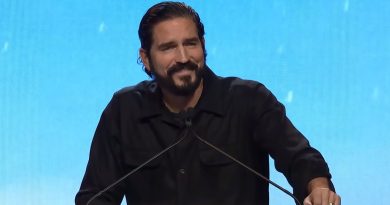 Medjugorje message: “This is how the doors of Paradise are opened.”

The coming “GREAT TUMULT” Gisella Cardia’s new message from Our Lady: “I call you to be witnesses for these last times: you have been chosen to live in these times.”