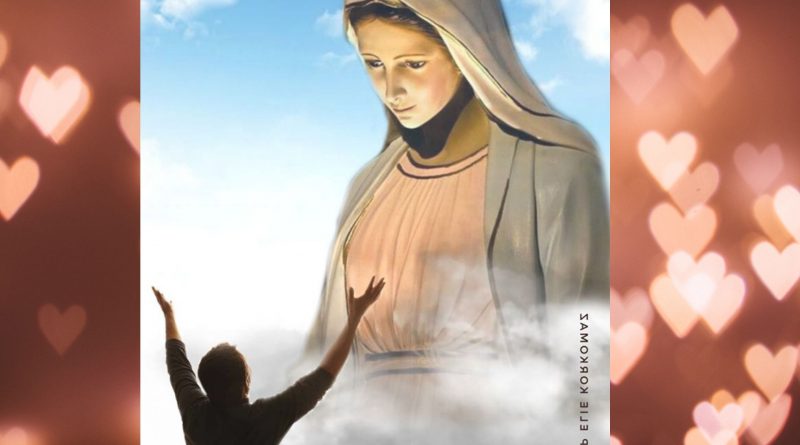 COVID-19 cases surpassed 500,000 worldwide on Thursday, doubling in just over a week. 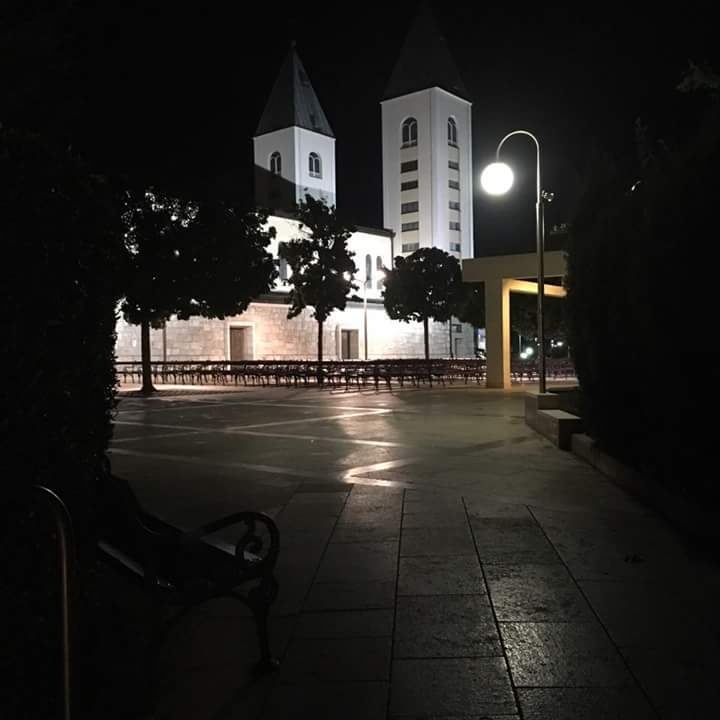 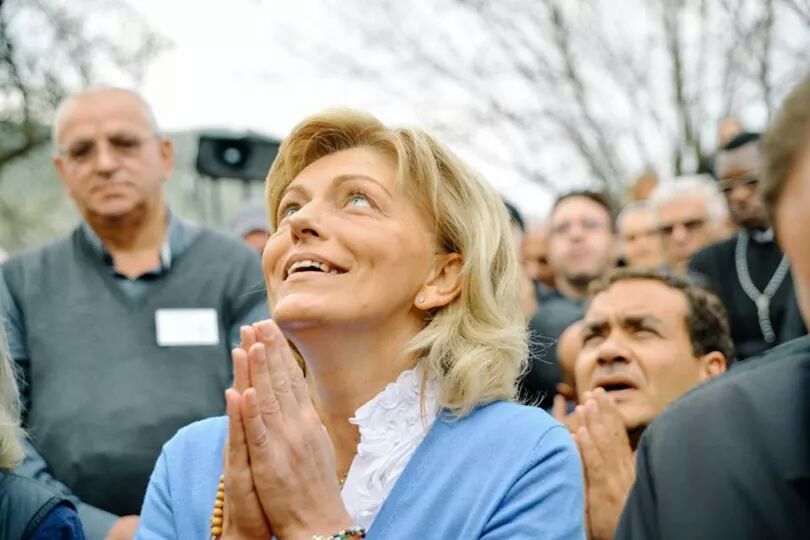 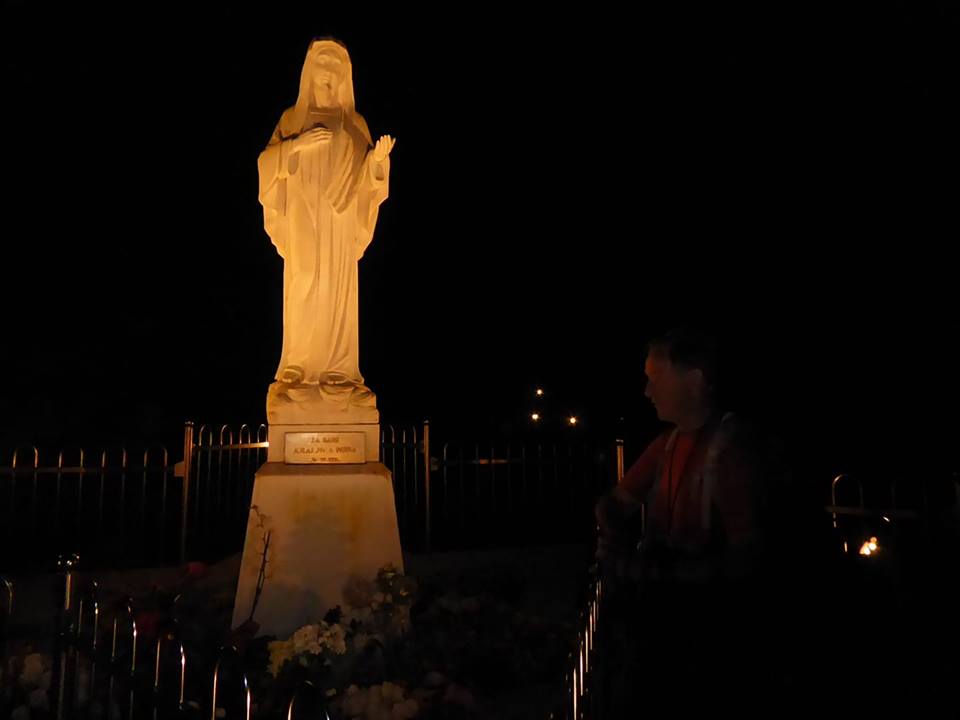 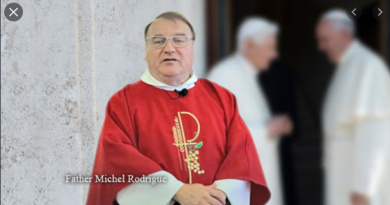 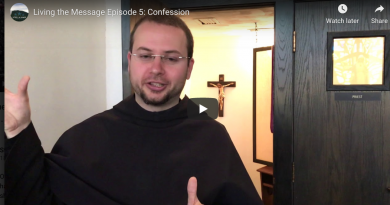