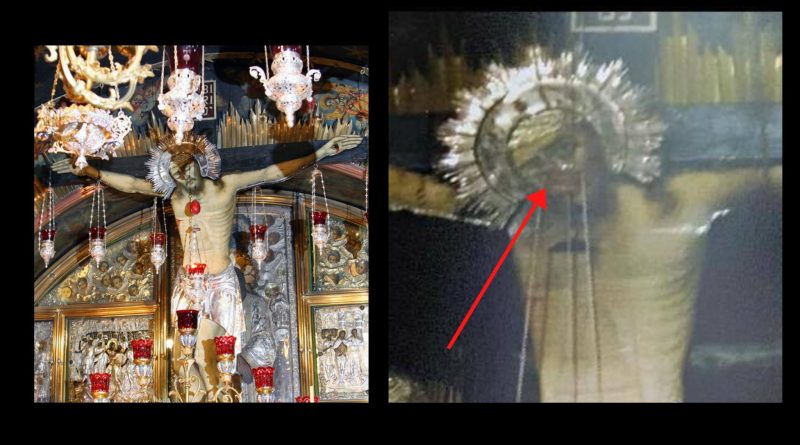 Pictures have been circulating on Facebook and various blogs in the last week claiming to show a miracle at the Church of the Holy Sepulchre: that the eyes of Jesus on a crucifix miraculously opened and remained so for about a day before returning to their normal closed position. 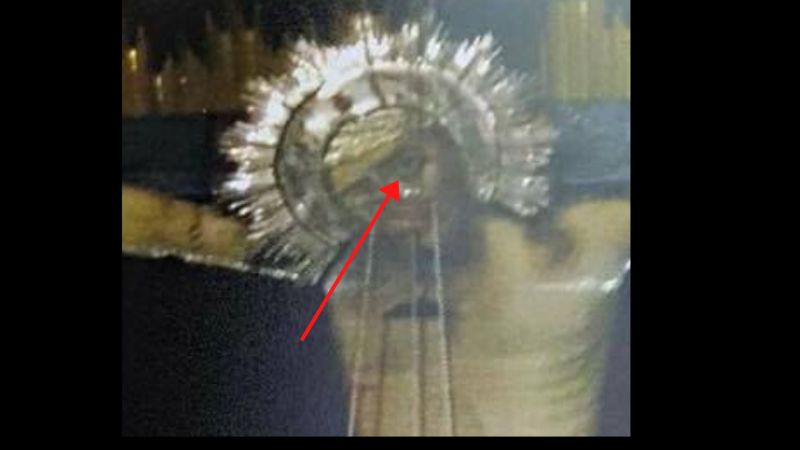 The Church of the Holy Sepulchre is in Jerusalem and houses the location of Christ’s crucifixion, burial, and resurrection. an you see it? In the latter photos, at least one of the eyes appears to be open, even though they are supposed to be closed.

Along with these photos, someone named “Father Theodore Daoud” posted this message on Facebook:
“Regarding the miracle of the crucified Christ opening his eyes in the Holy Sepulcher this week:

“After I received several messages inquiring about what is being circulated on Facebook regarding the miracle of the crucified Christ opening his eyes in the church of the Holy Sepulcher—where Christ was crucified—I would like to clarify the following:

“1- The miraculous event occurred this past Wednesday before the eyes of many priests and visitors, including my friend Archimandrite Malateus Basal whose friend took the pictures , who assured me of what happened in detail, which is that the eyes of the crucified Christ on the icon—which are always closed—remained open throughout the day.

2- Miracles allowed by God’s Love strengthen our weak faith, but they are not the reason for our faith. Our faith goes deeper than that. We have seen God in the flesh, we have heard Him, we have eaten with Him, and we witnessed His Crucifixion, His Death, His Resurrection and His Ascension to Heaven. The greatest miracle which is far underappreciated occurs in every Divine Liturgy, where bread and wine are transformed to the Body and Blood of Christ. Let us always be mindful of this.

“3- We look at this miracle and all miracles as a sign from God to strengthen our faith and to remember the Divine Love of the One who died on the cross for our sins. May we repent and prepare ourselves for a true Holy Week and Resurrection.

“Praise God for all things.”

So what should we make of this?
First, our initial research indicates that other blogs and websites reporting this ultimately come back to this priest, Father Theodore Daoud, as their source. The priest himself claims that “many priests and visitors, including my friend Archimandrite Malateus Basal whose friend took the pictures,” saw the miracle. So the information is a few steps removed from the actual claimed event. 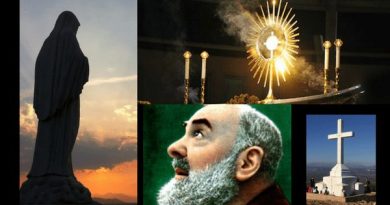 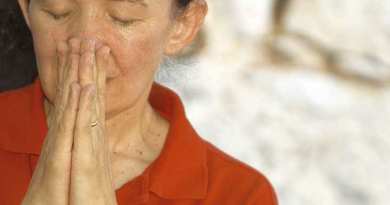 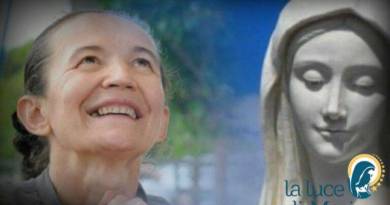 New October 26, 2020 – Gisella Apparition Claim: – “EVERYTHING THAT I HAVE PREDICTED IS ABOUT TO HAPPEN—the wars, the natural calamities to which not even science will find an answer.”

source: Roman Catholic Man First, however, Mary issued an apparent “final” warning and correction for her children and this country.

Shock: Pope Francis Remarks on same-sex civil unions ‘Spliced Together’ Out Of Context –