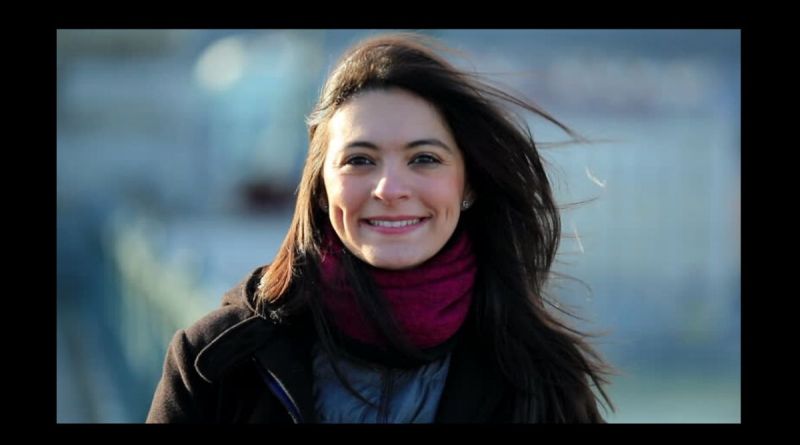 I am a 30 year old girl. Following a a number of personal disappointments, I started to suffer from depression and I was also hospitalized for some time in a clinic to solve my problems. I have lived with this disease for a long time but in the meantime I got married and with my husband we gave birth to two splendid children.

In the last ten days of my pregnancy, peritonitis occurred which forced me to give birth urgently but, at the behest of God, everything went well. A second pregnancy, however, was interrupted in the seventh month for a pregnancy gestosis, my pressure had reached 230. I was in a coma for 3 days with a brain edema.

During those days of coma I saw a white light around me and the image of San Pio. I recovered from coma and resonance showed that the edema had completely absorbed. For this grace received my second son I called him Francesco Pio. Since then, my depression problems have also disappeared.

O Saint Pius, who in life underwent the constant attacks of Satan, always coming out victorious, ensure that we too, with the help of the archangel Michael and the trust of the divine help, do not surrender to the abominable temptations of the devil, but fight against evil, make us increasingly fortified and confident in God. So be it. Our Father … Ave Maria … Glory be to the Father. 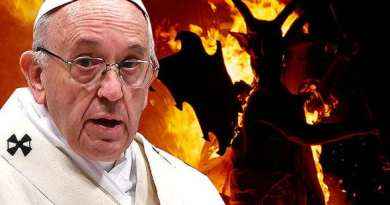 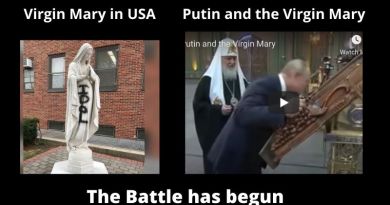 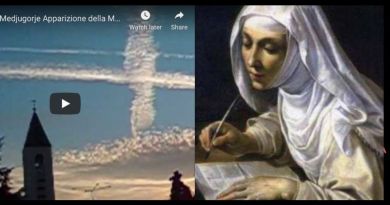 Jakov Colo’s presence is what convinced me it is REAL! As a mom of 2 sons, there is a NO

Thursday of the Third week of Lent Jesus was driving out a demon that was mute, and when the demon

Near the start of the new millennium, American actor Jim Caviezel was one of the hottest heartthrobs in Hollywood. With