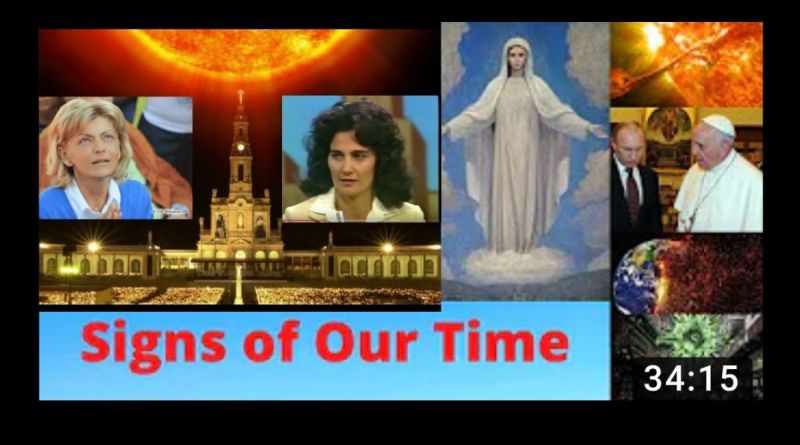 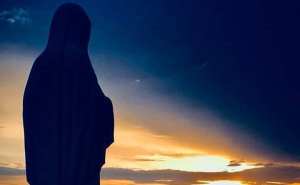 Secrets and Prophecies make for interesting considerations but as Our Lady has said throughout the ages “prayer and penence” is the key to the Kingdom.  Our Lady emphsizes this in her most recent message at Medjugorje:

“Dear children! May this time be an incentive for  personal conversion for you. Pray,  little children, in solitude,  to the Holy  Spirit to strengthen you in faith and  trust in  God,  that you  may be worthy  witnesses of the  love which God  bestows upon you through my presence. Little  children,  do not  permit trials to  harden your  heart and for prayer to  be like a desert.  Be a reflection of God’s love and witness the Risen Jesus by  your  lives.I am with  you  and  I love all of you  with  my motherly  love. Thank you for having responded to my call.”

Marian Prophecies connected together from the most famous Marian Apparitions. By connecting the Messages and Secrets of Fatima, Garabandal, Akita and Medjugorje, it is becoming clearer that the signs of our times are indicating that the Triumph of The Immaculate Heart of Mary is near.

Her Immaculate heart will triumph. Our Churches are now closed due to this current global pandemic.. Our lady in a timely fashion has stopped appearing to Marjiana, the Medjugorje Visionary on the 2nd of the month apparitions.

This was started recently on the apparition of March 18th. Just as the Churches began to close. Marjiana has been charged with delivering the secrets of Medjugorje. I believe the 3rd secret of Fatima is expressed through the children of Garabandal and further more in the Akita Apparitions.

We are living in a new era. Garabandal spoke of 4 Popes after Pope John 23rd. We now have two Popes and much confusion and division in the church. Things are happening on biblical levels. Are we living in the end times? The end of days as we know it? It is apocalyptic and by connecting these Marian prophecies, we will see that the story of the apocalypse is very much for out times. 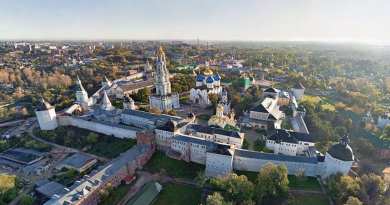 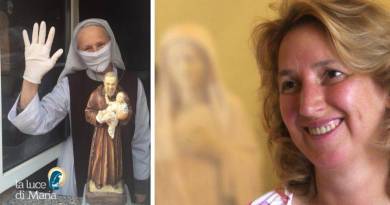 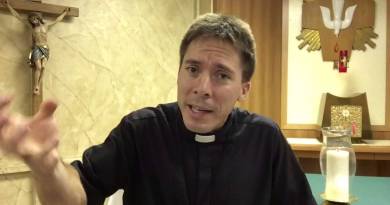 One thought on “Powerful new video: Signs of the Times. Connecting Fatima, Garabandal, Akita, and Medjugorje…”It is becoming clearer that the signs of our times are indicating that the Triumph of The Immaculate Heart of Mary is near.””

Coronavirus update: Over 4,000 victims in Italy, 627 in one day. 4,032 have died, with an increase compared to Wednesday

The Little-known “Tower of Peace”: 315 feet high, the statue of the Virgin Mary is the tallest in the world.