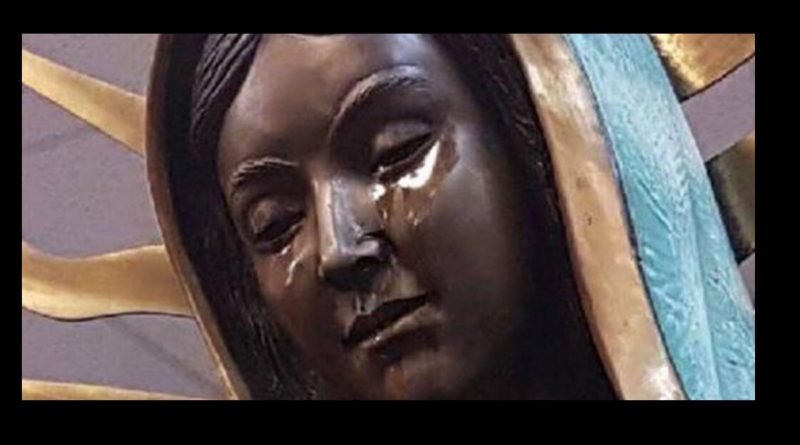 I spoke with church manager, Judy Ronquillo, who explained that since their church holds only 250, their noontime Mass is held in the parish hall which holds over 700. “People noticed the statue crying, but they were not sure what they were seeing and didn’t want to interrupt Mass,” Ronquillo explained. “Afterward they took a closer look and saw that Our Lady was crying.”

The pastor, Father Jose “Pepe” Segura explained in this video, that it was not until after Mass that he learned about it. While greeting people outside, someone came up and told him, “Father, come quick! The Virgin Mary is crying!”

Father Pepe took a look for himself and wondered if someone had gotten the statue wet. People wiped the Virgin Mary’s face twice and the tears still appeared. “That’s when I saw that she really was crying,” he said.

“I would never lie about something like this,” the secretary insisted.

Ronquillo hurried back to the church hall. “She was crying,” Ronquillo explained. “The more we wiped her tears, the more she cried. We cried with her. Her tears ran down her chest and there was a puddle on the floor.”

The tears were not a water-like substance, according to Ronquillo. “It was more oily and it smelled like roses.” The weeping continued through the day. On Monday, she said that the tears were still visible, but two priests came and wiped the face dry. Then on Tuesday and Thursday, the weeping began again.

People are coming from all over to see the statue and pray the rosary before it,  although it has not wept again since May 24. Initially, the building was left open 24-hours a day, but Ronquillo explained that the electric bill was getting too high, so they have cut back the hours to 7 a.m. to 10  p.m. seven days a week.

“You have faith and you believe in miracles,” said Ronquillo, “but there’s no words to explain what it feels like when you see a statue crying. When you see this, your faith is stronger.”

Parishioners believe it is a miracle, but the Catholic Church never takes such phenomenon at face value. The Diocese of Las Cruces is conducting an investigation. They have collected samples of the tears to send to a laboratory to examine and the statue will be x-rayed to be sure there’s nothing inside that could cause the tears. You can see video footage here and here is an interview with the artist of the statue, Ricardo Flores-Kaspanis. 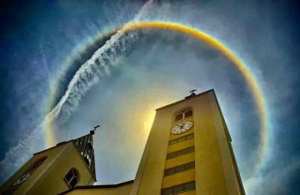 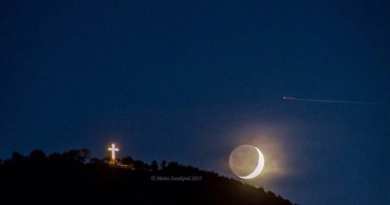 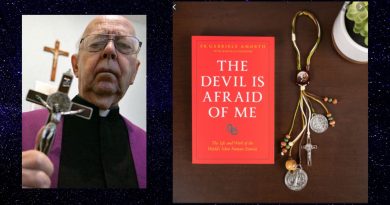 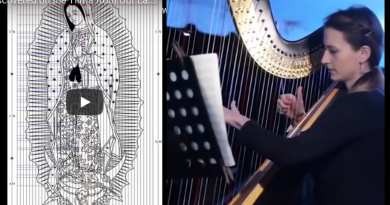