I would say virtually everybody has had an encounter with the diabolical or withcraft, especially if you grew up in a big city like I did. I went from an indifferent apathetic Sunday Mass attending Catholic Christian to an on fire Catholic Christian in a few short years. What reignited my faith? The many encounters I had with the occult and diabolical. I reckoned that if there could be such evil, there had to be a loving merciful God who would protect his own. 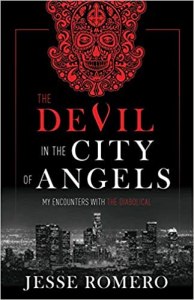 The Hispanic Catholic community in the southwest and the east coast is being decimated by 4 occultic groups – Satanism, Witchcraft, Santeria (mixture of African religions with Catholicism) and Santa Muerte (Holy Death). Most Hispanic Catholics (fastest growing group in the United States) are poorly catechized. Therefore they are easy prey and easy pickings for these occultic groups.

‘Botanicas’, which are small Mom and Pop occult stores and parlors are all over the Hispanic barrios by design. Why?  because they know that Hispanics are very spiritual but also low information when it comes to the knowledge of our faith. In addition, because of the dearth of Priest, the Hispanic seeks recourse to anything they cannot understand by contacting and consulting one of these 4 occultic groups (Satanism, Witchcraft, Santeria and Santa Muerte). Many low information Catholics attempt to mix their Catholic faith with one of these 4 occultic groups and this type of syncretism is spiritual death to your soul and destroys the seeds of your Catholic faith. These 4 occultic groups are the pink elephant in the Hispanic Catholic living room. I intend to expose this darkness so that Hispanic Catholics will cast the evil from their midst and consecrate themselves to the pure allegiance of Our Lord and Savior Jesus Christ and Our Lady. 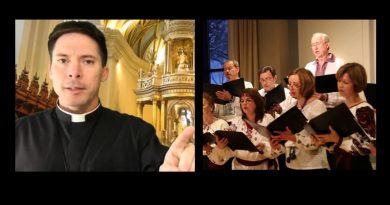 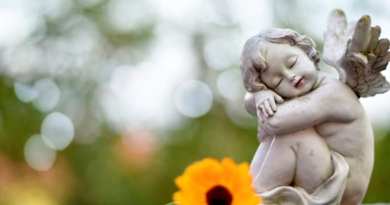 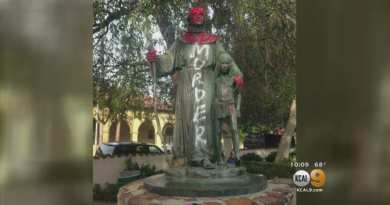 Another piece of good news:  during the “Month of Mary”, from 1 to 31 May, we can make a great