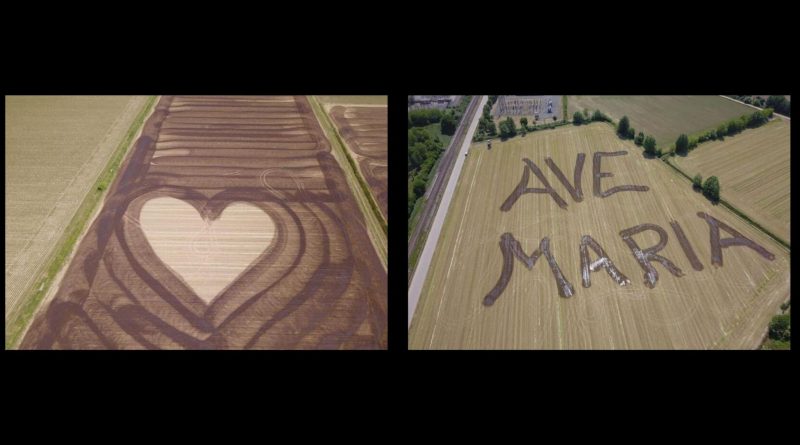 The huge ” Ave Maria ” writing composed in one field and  a heart  drawn in another. These are the works of  Federico , a breeder from  Manerbio  who in recent days has decided to decorate the land of the agricultural cooperative where he works using the available material:  a tractor  and  zootechnical waste .

“I did it as a devotional act,  ” he explains. We farmers are tied to the land and in these months we have never stopped working and caring for animals, despite the difficult period. It is a sign of entrustment to Mary ».

The writing was done by eye, without taking the measurements first, in about an hour of work during the lunch break. The field in which it stands  is near an overpass , which is why several motorists noticed it until a boy photographed it with the drone. The images were then published on the Facebook page of the Parish of Manerbio, circulating beyond the country’s borders.

Given the material used – writes Emanuele Galesi in ‘The Brescia newspaper’ , the risk of falling into blasphemy is just around the corner. «No, no, on the contrary – Federico shields -. The wastewater that I used is a super fertilizer, it has not only manure, but also a vegetable part. So the writing also represents  an omen for a good harvest . In recent years we have noticed that where we use wastewater, production has been abundant ».

Widening the look, the theme of animal manure in agriculture is however delicate, given the repercussions on the environment, both as regards the  aquifers , and for  the air , since they contribute to form the fine particulate. Manerbio is also inserted in the zone vulnerable from nitrates of agricultural origin, as established by the Lombardy Region in a resolution approved on the basis also of the European directives, the quantity of nitrogen that can be spread on the land is equal to 170 kg per hectare. 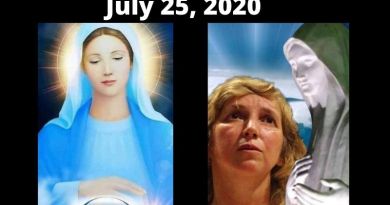 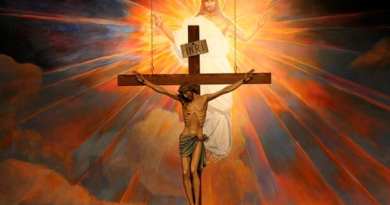 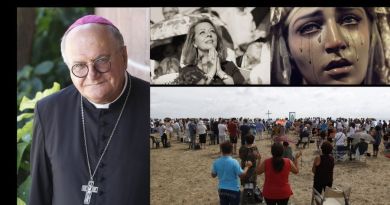 In August 3rd Apparition Gisella Cardia Prophesied that Covid-19 super-virus would flare up in the fall and come back worse than before. Bishop continues to follow events closely

Great video but gets intense at the 10:00 minute mark Where is God when my suffering seems never-ending? Can I

Our Lady of Beauraing appears 33 times before the tragedy – “I am  the Immaculate Conception, the Mother of God, the Queen of Heaven.”

Dramatic Message from Visionary Gisella Cardia September 3, 2020: “My children, the Warning or Illumination will soon arrive, and I am here to ask you to make yourselves ready for this important event for humanity”

Pope Francis will bless the Miraculous Medal on November 11, 2020 – powerful against Covid