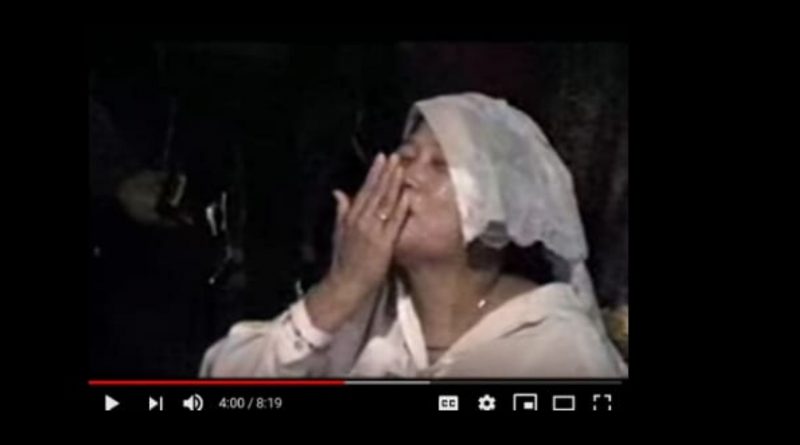 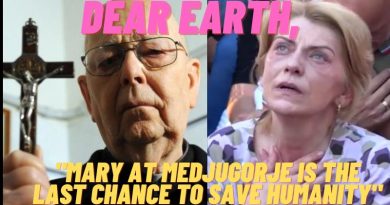 DEAR EARTH: “GOD HAS GIVEN MARY AT MEDJUGORJE AS THE LAST CHANCE TO SAVE HUMANITY” 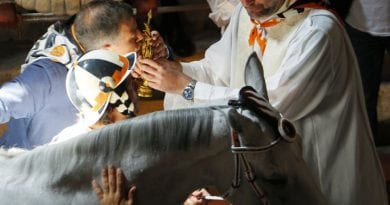 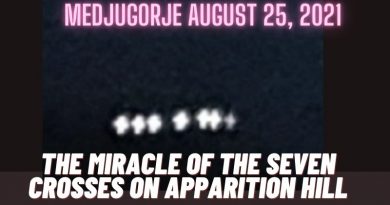 MEDJUGORJE: THIS IS WHAT MAKES MIRJANA SHAKE – “I FELT AS IF I WAS FORSAKEN”

Miracle? West Virginia firefighters find untouched Bibles in church fire: ‘Though odds were against us, God was not’