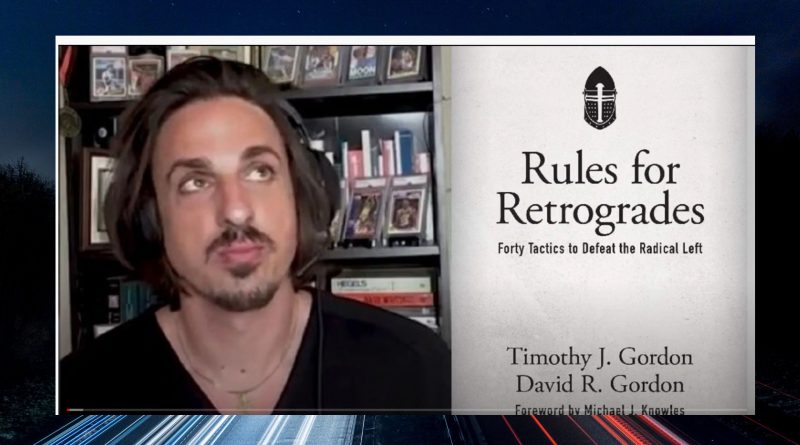 Tim Gordon delivers the news. It’s time to man up, roll up your sleeves and get serious about taking back our society. His book was co-written with his brother Dave Gordon and is titled Rules for Retrogrades. https://amzn.to/3g0dOGZ

What is a retrograde?

A retrograde calculates, night and day, how to return the world to:
the Old Order of moral and sexual decency,
classical masculinity,
national sovereignty and national borders,
faith and hope and charity,
goodness and beauty and truth,
Christian civic liberty,
and most importantly, the social kingship of Christ.

In the words of Shakespeare, a retrograde is one of God’s spies.

The retrograde has the unique capacity for understanding the stark chasm between the degenerate, socialist-infiltrated world of decay on one side and the well-meaning, good-hearted, but clueless Christian world on the other.

In a time of such profound decay, being one of God’s spies is a last resort and a pure necessity: it involves not “deep cover,”—i.e., acting like the enemy—but rather “half cover”: acting as a “contra” in the secular arena, a crypto-Christian counterinsurgent willing to fight like a Navy Seal and to think like a counterintel officer.

Retrogrades . . . to the streets: our aim is to reverse the deliberate, deuced machinations of “radicals” like Saul Alinsky who, by penning the rulebook of radicalism, threw down a challenge that has, until now, gone unanswered. Rules for Retrogrades is the handbook men of good will need to win the culture war! Here is a sampling from the call to action found within these pages:
No truth is “off-limits”; we must never be ashamed to be candid.
It is a damnable lie that humility disallows Christians from standing up (for what they believe) in the cultural and political forum!
Control of language is control of thought; don’t let radicals control the language.
Never trust a man who is unwilling to have enemies.
Radicals form coalitions but retrogrades form fellowships.
The root of cultural decay is feminism: end feminism to end radicalism. 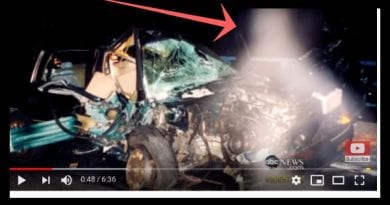 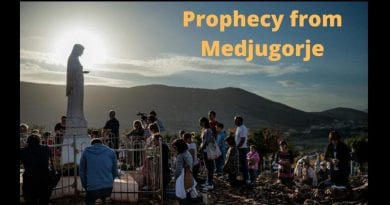 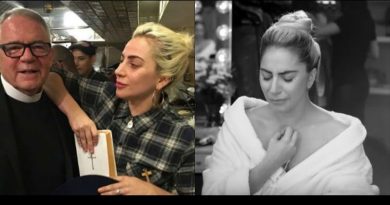 The dog in the photo above was taken next to the statue of the “Risen Christ”.  A rose had been

Tuesday of Easter Week Mary Magdalene stayed outside the tomb weeping. And as she wept, she bent over into the