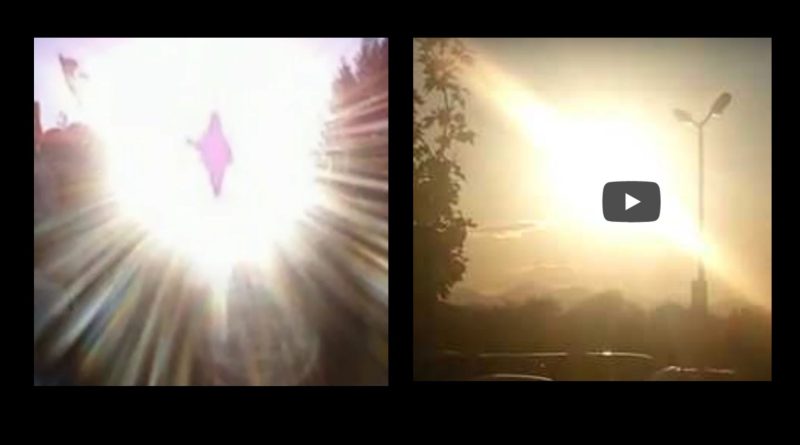 Video above offers  powerful evidence of Sun Miracles at Medjugorje 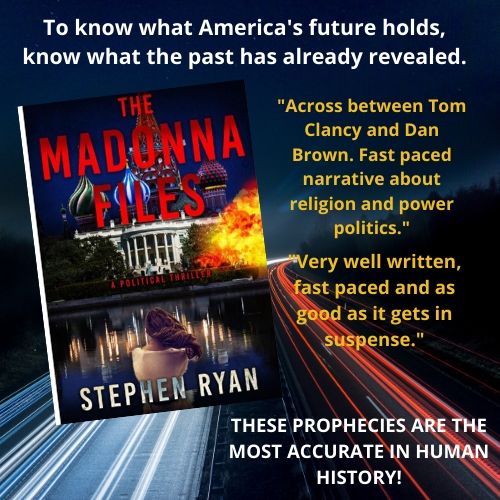 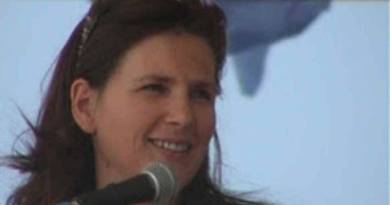 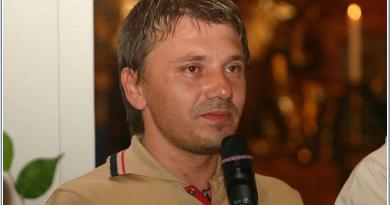 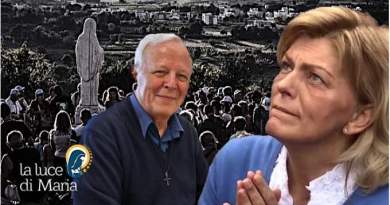 Fr Leon’s encounter with the Virgin Mary on Cross Mountain “Give your heart to Jesus, pray with a firm faith and surrender your life to Jesus.”

Sister Magdalena of the Cross – The devil’s saint for 40 years …The renowned Franciscan nun who made a pact with Satan.