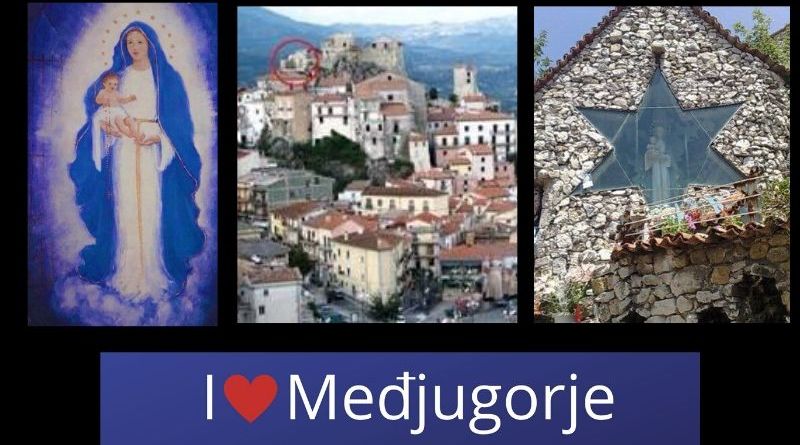 May 24 – Today is the 35th Anniversary of the Apparitions of the Blessed Virgin Mary under the title: OUR MOTHER OF CONSOLATION / QUEEN OF THE CASTLE in front of the gate of an abandoned medieval castle built in 1145 in the town of Oliveto Citra, south of Naples (Salerno), Italy 🇮🇹.

It was reported that Our Lady appeared for the first time on May 24, 1985 – the feast of their town’s patron, Saint Macarius. A dozen (12) pre-teenage boys were playing in front of a local pharmacy when they wandered a bit further until they reached the foot of the castle. The children claimed they heard a baby crying, then looked further to investigate. They saw an exceedingly beautiful woman holding an infant. They ran to fetch some adults at the “piazza” and these adults saw the Lady with a Baby in Her arms.

A waitress from a nearby café named Anita Rio went to see what all the fuss was about and the Vision spoke to her. She was so shocked that she had to be taken to a hospital afterwards. The following evening, Our Lady appeared to Anita again, this time in her own home. This was the first of the many apparitions of the Virgin to Anita.

Over 100 villagers signed sworn statements as to the events and others from the surrounding towns as well. It is said that even pilgrims from far-away places saw the Madonna during the course of several years of the apparitions from 1985 – 1992.

To this day, some of the Oliveto Citra visionaries still receive apparitions and messages from the Virgin Mary; one of whom is Raffaele Ferrara from Passatempo (Ancona).

The Church, on her part has not yet ruled on the supernatural or non-supernatural character of the supposed Marian apparitions at Oliveto Citra.

An interesting fact is that the seers from Oliveto Citra reported that the Mother of God told them that Her real birthday is August 5th. This  message was also revealed to the visionaries of Medjugorje and also to Edson Glauber EG Coutinho from Itapiranga (Amazonas, Brazil). But  of course, the official celebration of the Nativity of Mary is September 8. 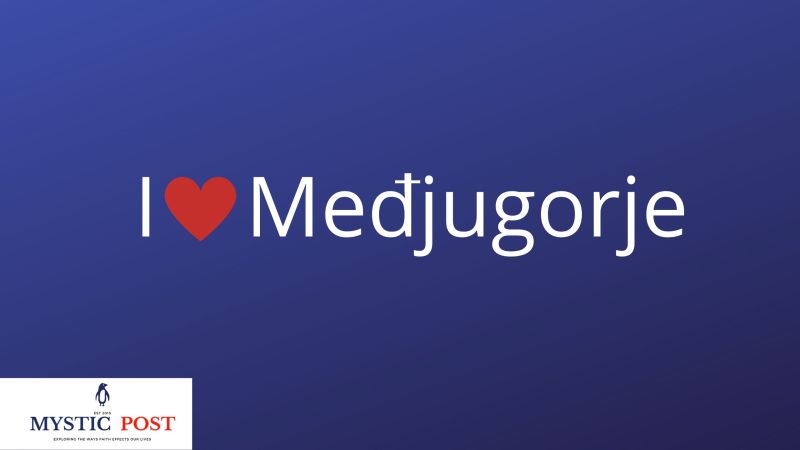 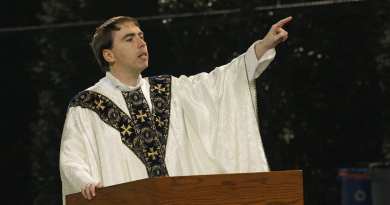 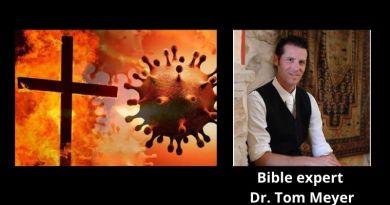 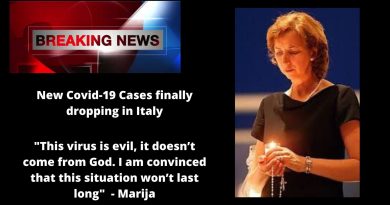