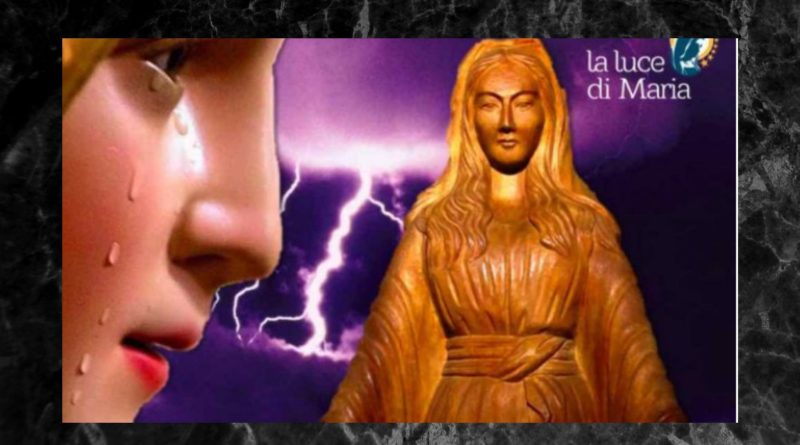 As readers around the globe have already discovered, The Madonna Files is a reading experience unlike any other.  The Madonna Files is an intelligent, fast-paced, intricately layered novel with startling research and detail.  Stephen Ryan’s novel is a thrilling adventure –from its opening pages to its dramatic conclusion.
“Well written, fast paced and as good as it gets in suspense” 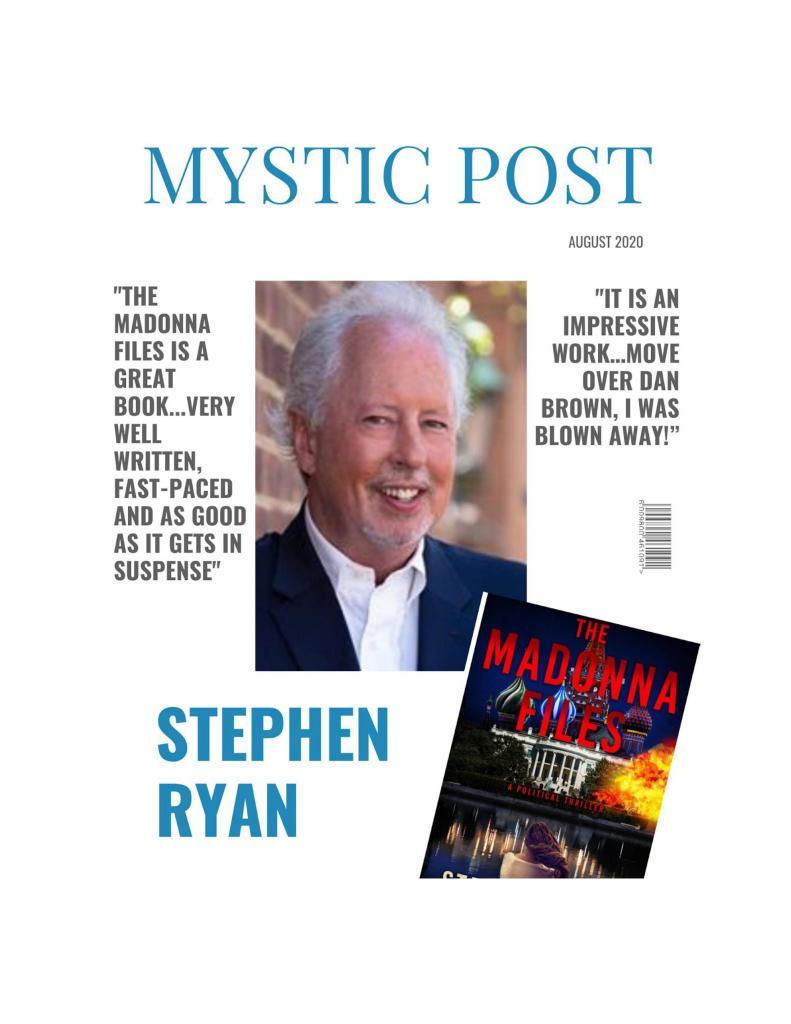 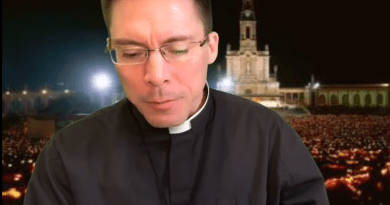 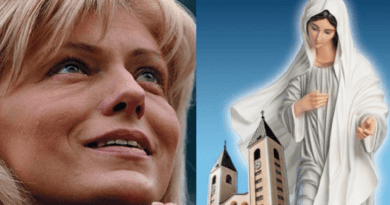 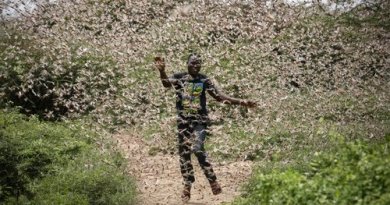 As the chairman of the Senate Judiciary committee, Sen. Grassley (R-Iowa), attempted to call the hearings to order, hecklers almost immediately