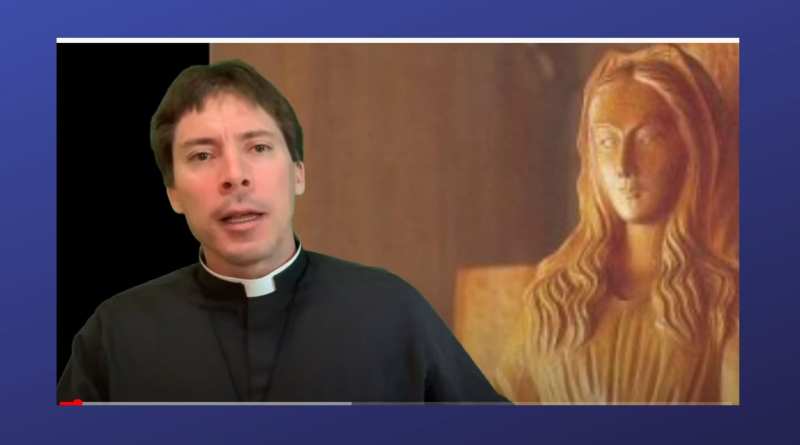 To this day, the messages from the Virgin Mary”s apparitions at Akita, approved by the Catholic Church as authentic,  are viewed by many as containing some of the most ominous prophecies of a future chastisement against all humanity. There are many Catholic who think Akita’s prophecies are in fact the so-called “Hidden Forth Secrets” of Fatima. Akita and Fatima are considered the most prophetic apparitions in Catholic Church history. It is interesting to note that they sit on almost the exact latitude.

“The work of the devil will infiltrate even into the Church in such a way that one will see cardinals opposing cardinals, bishops against bishops. The priests who venerate me will be scorned and opposed by their confreres (other priests); churches and altars will be sacked; the Church will be full of those who accept compromises and the demon will press many priests and consecrated souls to leave the service of the Lord.

“And I will put enmity between you and the woman,  and between your offspring and hers; he will crush your head, and you will strike his heel.”

Will you ever look at the number 101 the same again?  We’re not sure, but to MinistryValues.com  the number certainly has new meaning. The number 101 no longer conjers up  the idea of intro courses to a college curriculum, i.e. Econ 101.   To us now, the number 101, is forever a number of hope. 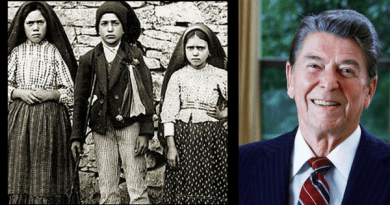 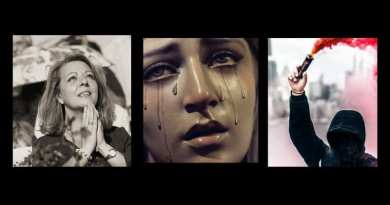 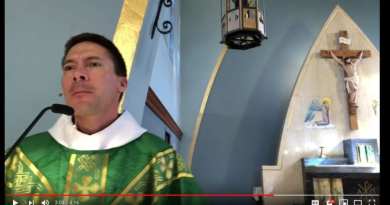 IN PAX ET JUSTITIA /  In a small room in the parish of S. Lucia in Perugia, Mirjana appeared for 7

The Holy Masses were suspended in all the parishes of Rome from today until April 3. The spokesman of the Vicariate,

The Day Our Lady was very sad in Medjugorje – leaves with warning for unbelievers: “My motherly heart suffers tremendously … Too many people are walking to their eternal perdition.”…