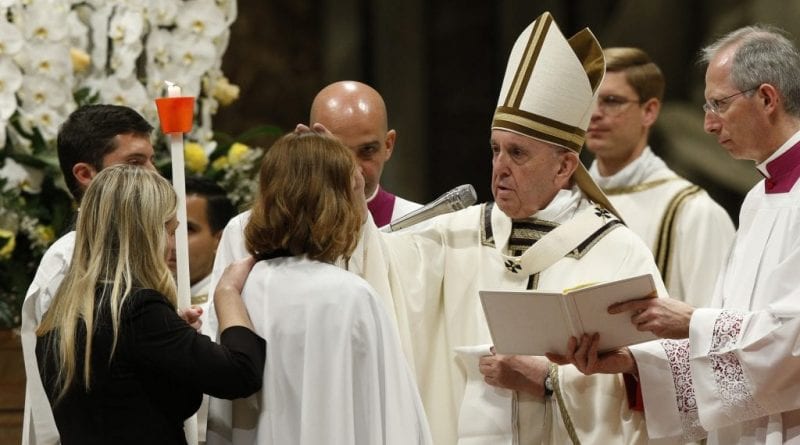 WASHINGTON — For conservative Christian groups, Monday’s Supreme Court ruling protecting the rights of gay and transgender workers was not only the latest sign that they are losing the American culture wars over sexuality. It also caused widespread concern that it could affect how they operate their own institutions.

Many faith-based organizations, like schools or nonprofits, do not allow LGBT people to work there, citing religious beliefs that sex should only be between a man and a woman who are married.

“No question it is going to make it harder to defend our religious freedom, as far as an organization being able to hire people of like mind,” said Franklin Graham, who leads Samaritan’s Purse, a large evangelical relief group.

The employment of LGBT workers in religious institutions has been an issue across the country. In recent high-profile cases, teachers at Catholic schools in Washington state and Indiana have said they were forced to leave because of their sexual identity.

In a 6-3 ruling Monday, the Supreme Court determined that Title VII of the Civil Rights Act of 1964, which bars employment discrimination based on race, religion, national origin and sex, also applies to many millions of gay and transgender workers.

The ruling would have “seismic implications” for religious freedom and would potentially set off years of lawsuits for religious organizations, said Russell Moore, president of the public policy arm of the Southern Baptist Convention.

“There’s a common assumption in secular America that as the culture changes that evangelicals and Roman Catholicism and other forms of religion will morph and change along with it,” he said. “I don’t think that is true.”

He added, “Most evangelicals and Catholics and others who hold to a traditional Christian ethic are countercultural.”

The Association of Christian Schools International, which provides services to about 2,700 schools in the United States, is reviewing the implications of the case and reiterated its position that sexual activity must only be between a man and a woman who are married. The group’s president, Larry Taylor, said that “the impact on the hiring policies of religious institutions that teach the biblical view of marriage” and that “uphold a standard of conduct consistent with our faith” is “not yet fully understood.” 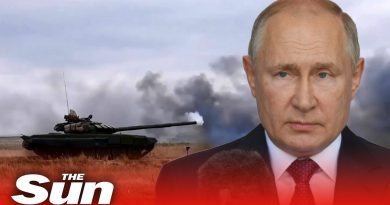 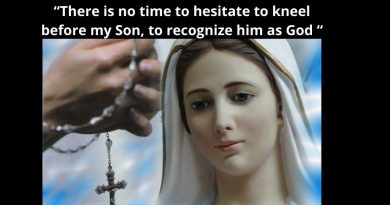 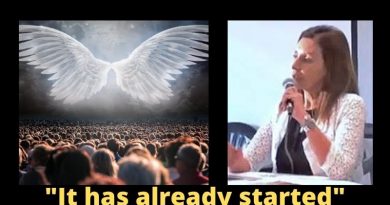