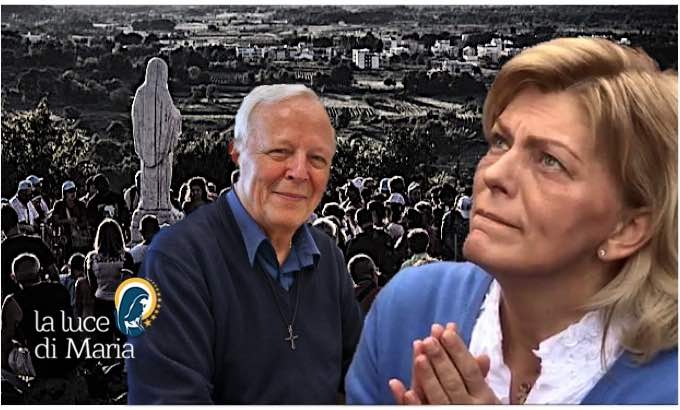 The Secrets, a series of signs and events that will concern Medjugorje, the Church and the whole world, have already been entrusted to the visionaries and will be revealed to the world through a priest each three days before it happens. The imminent Time of Secrets will be a huge manifestation of God’s mercy. Men will be placed before a choice. It will be a dramatic time that will reveal things and hearts. Evil will show its claws and its fierce face. The Good will demand the test of faith.
For the little ones, the myths, the simple ones who will have brought their own cross with Jesus, choosing to do ‘in your own way costs whatever they cost’, will also be bright days. “Come blessed by my Father!” Will be told by the Lord. It will be very difficult for others to start over from God.
In the end, as already prophesied at Fatima, the Immaculate Heart of Mary Our Mother will triumph and a new and better time will begin for the world because finally the Will of God which is Love will return to inhabit the hearts of men. 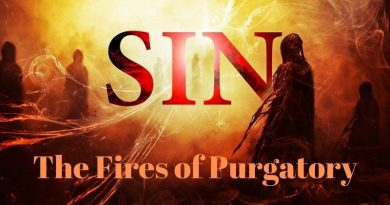 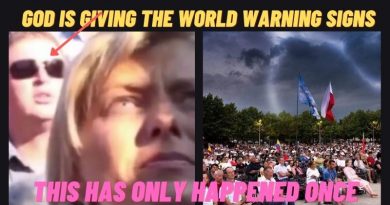 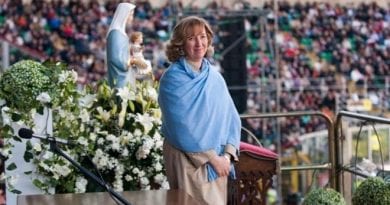 SOURCE PAPABOYS 3.0 • What will happen, according to you, after the revelation of the first three secrets? What will result