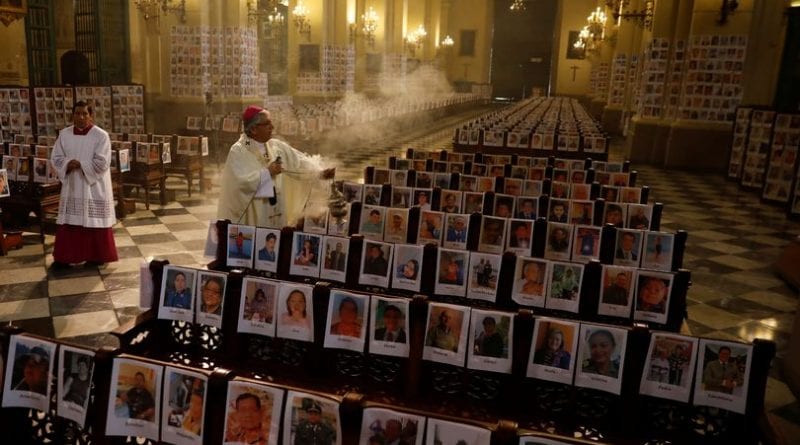 Archbishop of Lima, Carlos Castilla had his cathedral filled with 5,000 images of those who have died as Peru continues to be ravaged by Covid-19 – with the cleric also taking aim at the Government in a live broadcast

An archbishop in Peru had his cathedral filled with thousands of photos of those who have died during the coronavirus pandemic.

A powerful image captures Archbishop of Lima, Carlos Castilla looking over faces of 5,000 people killed by the virus during Sunday mass.

Cathedral of Lima workers had spent days filling the 84 pews with portraits, while thousands more were attached to the base of the columns.

Among the photos were the faces of doctors, police officers, firefighters, street cleaners and children.

Broadcasting the service live, the cleric criticised the South American country’s health system, which he said was “based on egotism and on business and not on mercy and solidarity with the people”, reports the Guardian.

Mr Castillo called for Peru to come together, warning “an even harder moment is coming” with the economy expected to contract by 12 per cent.

“It would be terrible if in the times to come we have thousands of these photos – but dead of hunger,” he said.

At least 6,400 people have died from the killer bug in Peru, with 225,000 cases recorded there, according to the John Hopkins tracker.

It is currently the eighth hardest hit nation, and second highest in South America behind Brazil which has seen 43,389 deaths and has 867,882 cases – putting it second only to the US.

Despite suffering so badly in the face of the virus, Peruvian President Martín Vizcarra had been initially praised for ordering one of Latin America’s first and strictest lockdowns, reports the New York Times.

He rolled out a huge economic aid package to help his people remain at home, while releasing detailed health data and bolstering hospitals with more beds, ventilators and testing. 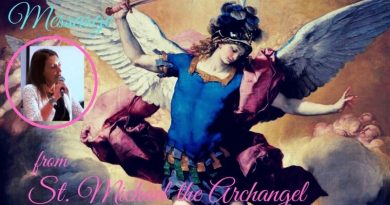 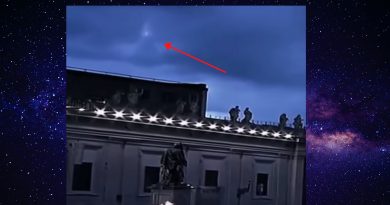 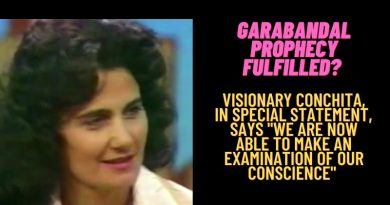