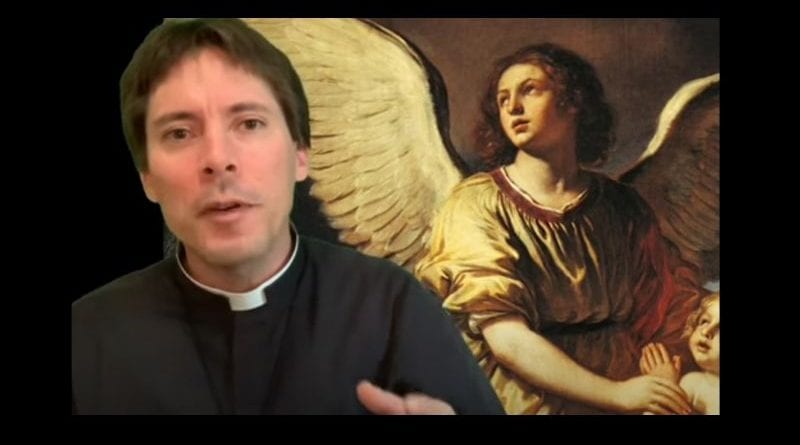 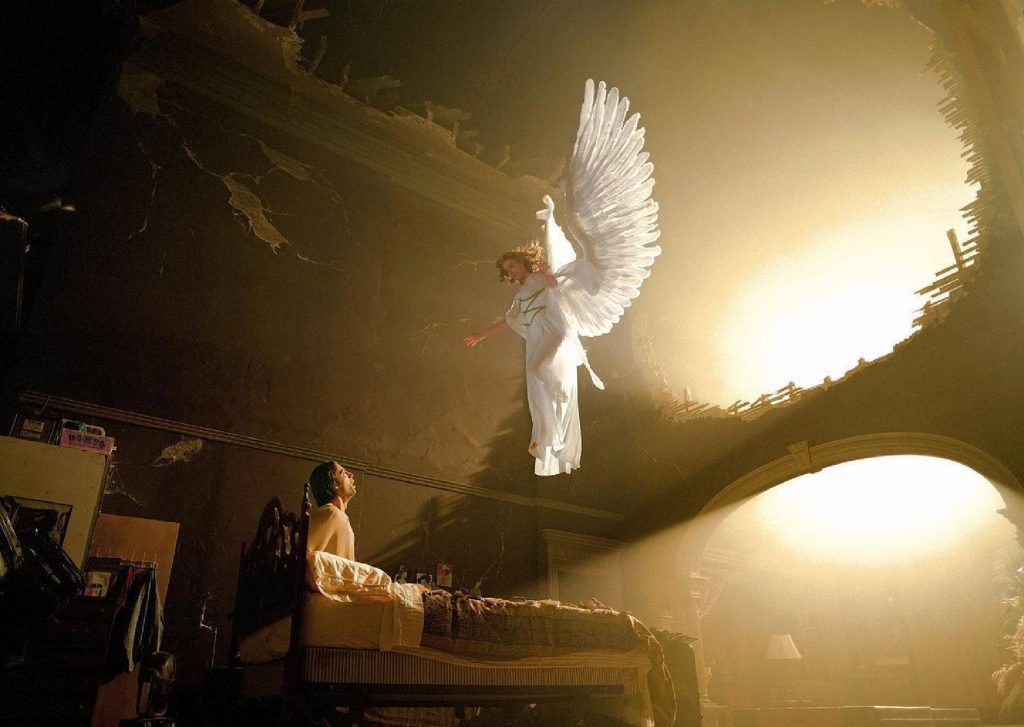 We owe much to our Guardian Angels, who most of the time guard and protect us without our knowledge
“See that you despise not one of these little ones: for I say to you, that their angels in heaven always see the face of my Father who is in heaven” (Matthew 18:10).
October 2 is observed in the Catholic Church as the feast of the Holy Guardian Angels. In 1670, Pope Clement X established this day in the universal calendar as a day to honor the angels who protect us each day.
While most of the attention this day is given to personal Guardian Angels, it is a tradition in the Church (taught by theologians such as Saint Thomas Aquinas) that all countries, cities, dioceses, and parishes have their own Guardian Angel.
They are fascinating creatures of God, shrouded with great mystery. On occasion newspapers will report on miracles when someone is saved from an accident by a mysterious figure, often never seen again. We owe much to our Guardian Angels, who most of the time guard and protect us without our knowledge. They intervene quietly, fulfilling their task as humbly as possible. To help us appreciate these “heavenly helpers,” here are 5 amazing facts about our Guardian Angels:
1) Every person in the world has a Guardian Angel (whether Christian or not) It is believed by theologians and is confirmed in the YOUCAT that “Every person receives from God a Guardian Angel” (n. 55). This is consistent with Sacred Scripture, the teachings of Saints Thomas Aquinas, Basil and Jerome as well as experiences from non-Christians who believe they were helped by a Guardian Angel.
Mike Aquilina writes about such an experience from a friend he knew in his book Angels of God: “A friend of mine, a noted Harvard-trained philosopher, was an unbeliever as a young man. One day he was swimming in the ocean, and the undertow swept him away. He knew he was drowning, with no hope of rescue, when suddenly a strong arm grabbed him and towed him to shore.
His rescuer was a big muscle-bound guy. When my sputtering friend tried to thank him, the guy laughed at him—and then vanished. This marked a milestone on my friend’s road to conversion.”
2) Guardian Angels are appointed at the beginning of life As the Catechism explains, “From its beginning until death, human life is surrounded by their watchful care and intercession” (CCC 336). This statement leads some to believe (Saint Anselm for example) that angels are appointed at the very moment of the union of body and soul in the womb. If true (it is not dogmatically declared and is therefore up for debate), it would follow that women who are pregnant have two Guardian Angels watching over them and their child.
Read more: Padre Pio on listening to your guardian angel
3) Guardian Angels have names, but God gives those names to them The Catholic Church has instructed us that, “The practice of assigning names to the Holy Angels should be discouraged, except in the cases of Gabriel, Raphael and Michael whose names are contained in Holy Scripture.” (Congregation of Divine Worship and the Sacraments, The Directory of Popular Piety, n. 217, 2001)
The reasoning behind this is that a name contains a certain amount of authority over another person. If I know your name I can call you whenever I want and can feel a certain amount of authority over you. We do not have authority over our Guardian Angels.
They only report to one commander: God Himself. We can ask for their assistance or help, but we should not feel like they are at our beck and call. The Church then discourages us from naming our Guardian Angels as we may receive a name in prayer, but it may not be divinely inspired.
It could be influenced by the devil or by our own human thoughts. We have only three names of angels confirmed in Scripture and so any other name we receive is difficult to confirm as inspired by God.
4) We do not become Guardian Angels when we die Contrary to popular belief, there is no way for us to transform into an angel after death. When we die, we may be separated from our bodies for the moment, but will be reunited with them at the end of time.
We don’t become an angel while we wait. All Guardian Angels were created at the beginning of time in a single moment of creation. Remember the words of God to the prophet Jeremiah, “Before I formed you in the womb I knew you, and before you were born I consecrated you” (Jeremiah 1:5). God had a Guardian Angel in mind for you when he created the world.
5) Guardian Angels are here to help us The Catechism describes a Guardian Angel as a “shepherd” who is meant to protect us and lead us into everlasting life. Their chief goal is to help us get to heaven, and we are encouraged to pray to them on a daily basis, asking their help in every need.
The Church provides an excellent prayer that can be prayed by the young and the old: Angel of God, my guardian dear, To whom God’s love commits me here, Ever this day, be at my side, To light and guard, Rule and guide. Amen.
Share This Post: 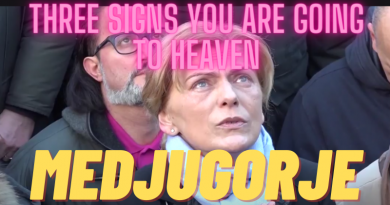 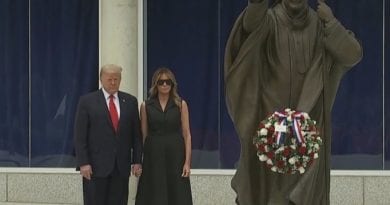 Former Rep. Tulsi Gabbard discusses her viral video claiming that the United States and Democrat party are moving toward a