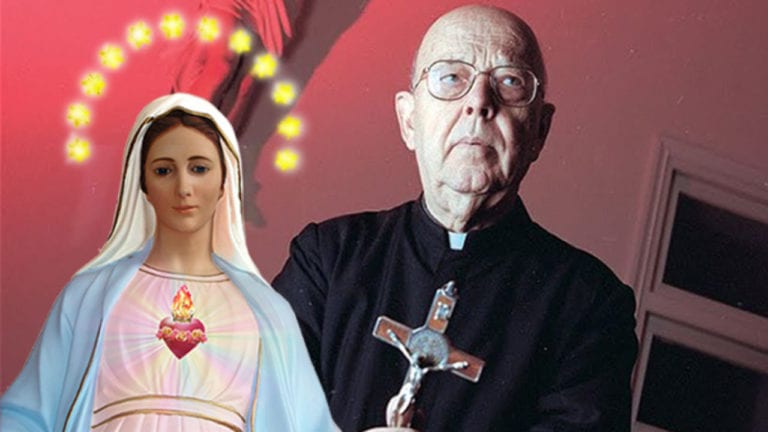 “To consecrate oneself to the Madonna” means to welcome her as a true mother, following John’s example, because she first takes her motherhood seriously on us. The consecration to Mary boasts a very ancient history, even though it has been developing more and more in recent times.

The first to use the expression “consecration to Mary” was San Giovanni Damasceno, already in the first half of the century. VIII. And throughout the Middle Ages it was a competition of cities and towns that “offered themselves” to the Virgin, often presenting her with the keys of the city in suggestive ceremonies.

But it is in the century. XVII that the great national consecrations began: France in 1638, Portugal in 1644, Austria in 1647, Poland in 1656 … [Italy arrives late, in 1959, also because it had not yet reached unity at the time of national consecrations]. But it is especially after the Apparitions of Fatima that consecrations multiply more and more: we remember the consecration of the world, pronounced by Pius XII in 1942, followed in 1952 by that of the Russian Peoples, always by the same Pontiff.

Many others followed, especially at the time of the Peregrinatio Mariae, which almost always ended with the consecration to the Madonna. John Paul II, on March 25, 1984, renews the consecration of the world to the Immaculate Heart of Mary, in union with all the Bishops of the world who had pronounced the same words of consecration the previous day in their Dioceses: the formula chosen began with the expression of the most ancient Marian prayer: “Under your protection we run away …”, which is a collective form of entrustment to the Virgin by the people of believers.

The strong sense of consecration Consecration is a complex act, which differs in various cases: it is other when a believer consecrates himself personally, taking on specific commitments, another is when he consecrates a people, an entire nation or even humanity.

The individual consecration is theologically well explained by St. Louis Maria Grignion de Montfort, of which the Pope, with his motto of the “Totus tuus” [taken from Montfort himself, who in turn had taken it from San Bonaventura], is the first ‘template’.

2) The second reason is that of the example of Jesus himself, incarnate Wisdom. He entrusted himself to Mary not only to have the life of the body from her, but to be “educated” by her, growing “in age, wisdom and grace”. “To consecrate oneself to the Madonna” means, in essence, to welcome her as a true mother in our life, following the example of John, because she first takes her motherhood seriously on us: she treats us as children, loves us as children, it provides everything as children.

On the other hand, welcoming Mary as mother means welcoming the Church as mother [because Mary is Mother of the Church]; and it also means welcoming our brothers in humanity [because they are all equally children of the common Mother of Humanity]. The strong sense of consecration to Mary lies precisely in the fact that with the Madonna we want to establish a true relationship of children with the mother: because a mother is part of us and  our life.


In the Bible the heart expresses the compendium of the whole interior life of man, so that often God turns to the heart to act in depth on the whole person ; and when, with the prophet Ezekiel, he promises to give a new heart, it indicates a total conversion to him, by his people who had completely drifted away. Therefore, speak of Mary’s heart   it means to penetrate in all his interiority, in his relationship with God and with men. The phrase repeated by Luke, that Mary “kept everything in her heart” [cf. Lk 2:51] makes direct mention of the heart of the Virgin; but it is only an initial start of a whole development that has been growing over the centuries and which has exploded especially in recent times. The patristic reflection on the heart of Mary insisted, especially with Augustine, on seeing in it ” the treasure chest of all mysteries “, in particular of the mystery of the Incarnation, coming to the affirmation that ” Mary conceived in the heart before in the womb “.

Devotion to the heart of Mary developed more and more in the Middle Ages and later, with San Giovanni Eudes [1680], he acquired a rigorous theological explanation and officially received a liturgical cult. From here the most recent developments were driven, which we can identify in three events:

1. In 1830 , when the Virgin appeared to Saint Catherine Labouré , asking her to coin that ” miraculous medal” that spread throughout the world in millions of copies, she made the two hearts of Jesus and Mary reproduce in the back, combining them in devotion of the faithful .

2. A second significant event was the repercussion in the Marian field that occurred when, at the turn of the nineteenth and twentieth centuries, Leo XIII consecrated the world to the Sacred Heart of Jesus. It was already thought then that the time was ripe to proceed also to the consecration to the Heart of Mary, since the Lord wanted to associate the Virgin Mother with all the work of Salvation. [This realization was not achieved, but an impulse was also obtained for devotion to the Heart of Mary and for studies on this devotion].

3. There is no doubt that the greatest development took place with the Apparitions of the Madonna in Fatima , in 1917. It can be said that, as for the devotion to the Sacred Heart of Jesus, the Apparitions of the Lord were a great spur Maria Alacoque , thus the Apparitions to the three Little Shepherds of Fatima gave a decisive impulse to devotion to the Heart of Mary. It should be noted that as early as 1854 , that is, since the proclamation of the dogma of the Immaculate Conception , the expression “Immaculate Heart of Mary” began to spread: that is, “Heart of the Immaculate Conception”. And precisely in Fatima , in the apparition of June 13, 1917, the Virgin said: “ God wants to establish devotion to my Immaculate Heart in the world “ . Then he asked that Russia be consecrated to his Immaculate Heart. ” Blessed are the pure in heart ” What is the value of this devotion, directed above all to invoke the intercession of Mary on us?

In the history of the Schools of Spirituality, devotion to the Heart of Mary has proven to be an inexhaustible source of interior life , since on the one hand the Heart of the Virgin includes all its mystery of grace and love for God and for humanity, from the the other we cannot pass over in silence those calls with which the Virgin herself wanted to show us this specific devotion: just think of Fatima. Then, looking at the Immaculate Heart of Mary, there is not only an attraction that drives trust; there must also be a willingness to imitate, to open up to God with all your heart, to follow Mary’s maternal warnings. After all, an authentic devotion to the Immaculate Heart of Mary requires purity of heart , according to the teaching of the Gospel Beatitudes: “Blessed are the pure in heart, because they will see God!” [Mt 5, 8]. 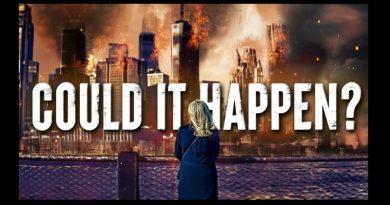 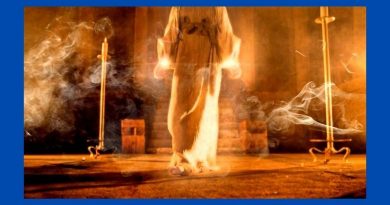 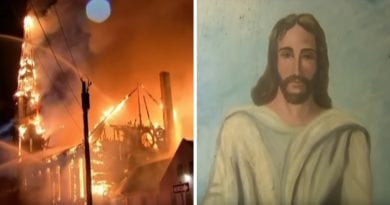