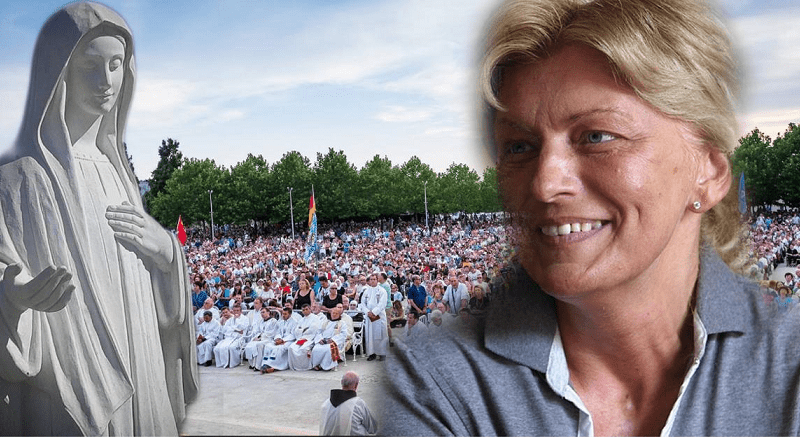 With Mirjana announcing the end of her monthly apparitions on March 18, 2020  – a day she said would have historic consequences and would begin to make clear  Our Lady’s plans, thoughts now turn to the a secret that the visionaries have been allowed to speak about and that is the “Permanent sign”. As the global covid-19 pandemic ravages the world some believe the arrival of the “sign” is on its way. 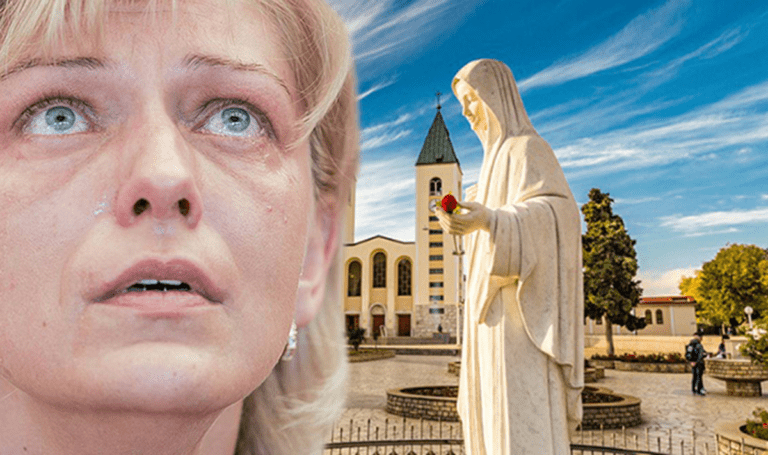 Here is a part of Father Livio’s interview with Mirjana where we talk about the “big sign” on the hill:

MIRJANA: It will be beautiful.  It will be a clearly visible sign, which could not have been done with human hands; a thing of the Lord that remains.

“Awesome book for a summer read!” 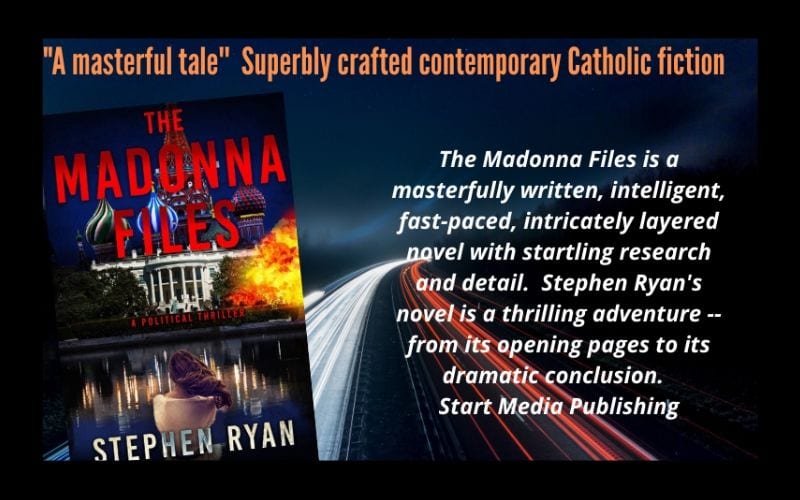 Here is what we know:

Vicka: “The permanent sign is to show the people that She is here among us…I’ll just say this: whoever does not believe without a sign will not believe with a sign. And, I’ll tell you this too: woe to him who delays his conversion, waiting for the sign. I once told you that many would come, and perhaps, even kneel before the sign, but will, nonetheless, not believe. Be happy that you are not among them! The third secret is about a sign that She will leave here [Medjugorje] on the Mountain of the Apparitions. This sign will remain forever. It is given above all for those people who are still far away from God. The Madonna wishes to give these people who will see the sign a chance to believe in God. I was able to see this sign. 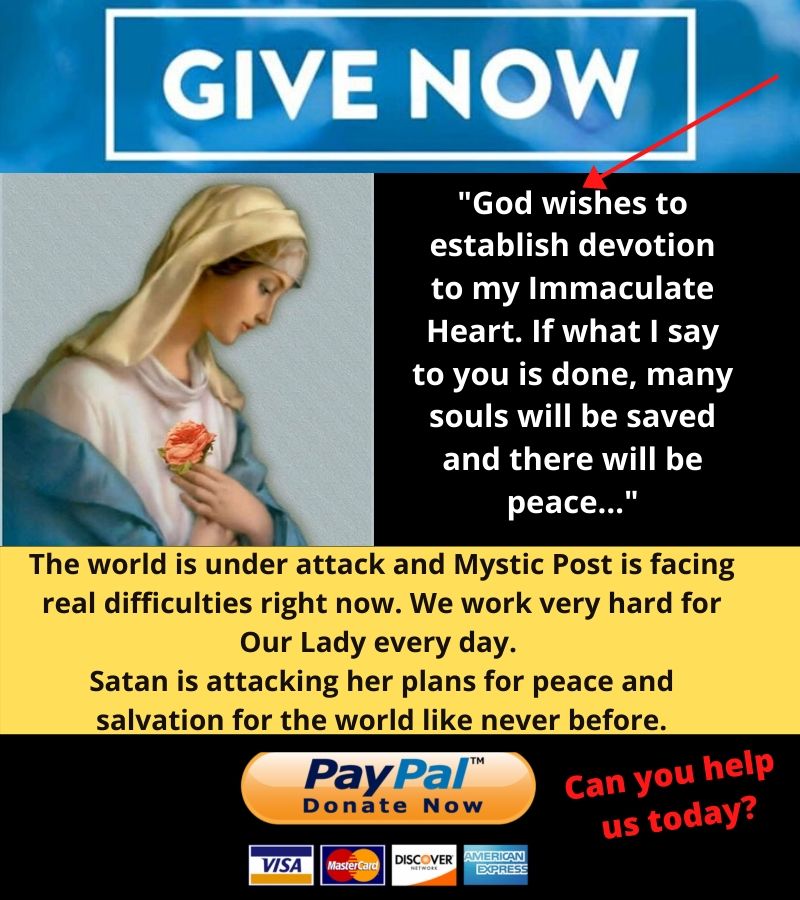 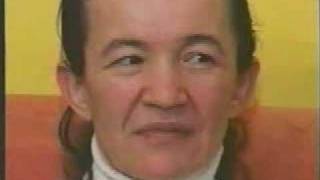 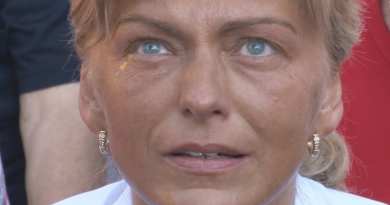 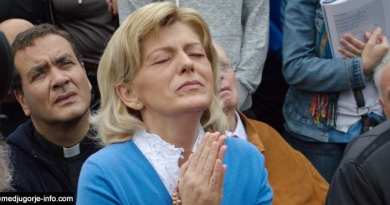 Seer and prophet Gisella Cardia – The project of Satan: “The new world order has already programmed everything and they want to manipulate your DNA and your minds; this is a project of Satan.”

Source Dnevno.hr The miracle happened in the city of Tumaco in Colombia. In the early 20th century, a major earthquake

This story was originally published in Italian – Translated by Google Translate Source: La Luce Di Mariahttps://translate.google.com/translate?hl=en&sl=it&u=https://www.lalucedimaria.it/&prev=search Among the many