The triumph of Mary’s Immaculate Heart will bring on an era of peace. It will not come about through politicians, but from mankind having come to peace with God. The uniquely peaceful atmosphere of Medjugorje is an open window into the era to come. This peace, experienced by millions of pilgrims, is meant to be “picked up”, internalized and “exported” back home through the personal conversion, witnessing and prayer of those who come to Medjugorje: “Dear children! Today I am happy to see you in such great numbers, that you have responded and have come to live my messages. I invite you, little children, to be my joyful carriers of peace in this troubled world. Pray for peace so that as soon as possible a time of peace, which my heart waits impatiently for, may reign.” (June 25th 1995) “Dear children! This is a time of great graces, but also a time of great trials for all those who desire to follow the way of peace. Because of that, little children, again I call you to pray, pray, pray, not with words but with the heart. Live my messages and be converted. Be conscious of this gift that God has permitted me to be with you, especially today when in my arms I have little Jesus – the King of Peace. I desire to give you peace, and that you carry it in your hearts and give it to others until God’s peace begins to rule the world. Thank you for having responded to my call.” (December 25th 2002” 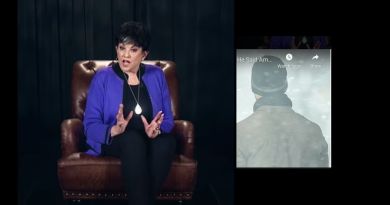 Picked Up a Hitchhiker Angel. What He Said Amazed Me! 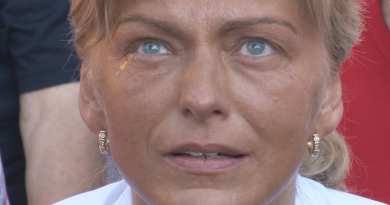 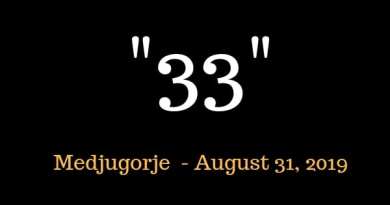 Vatican Envoy to Medjugorje: Extraordinary interview reveals concern for the world: “This whole situation smells like the Apocalypse..For us believers this means mobilization, we cannot look at evil passively, we must react!… Medjugorje is a wake-up call for humanity!”

Amen, amen. Here in Brazil, the Jesuits in the XVI and XVII centuries did just fine without being married. They

Medjugorje Message, March 25, 1992 “Dear children! Today as never before I invite you to live my messages and to