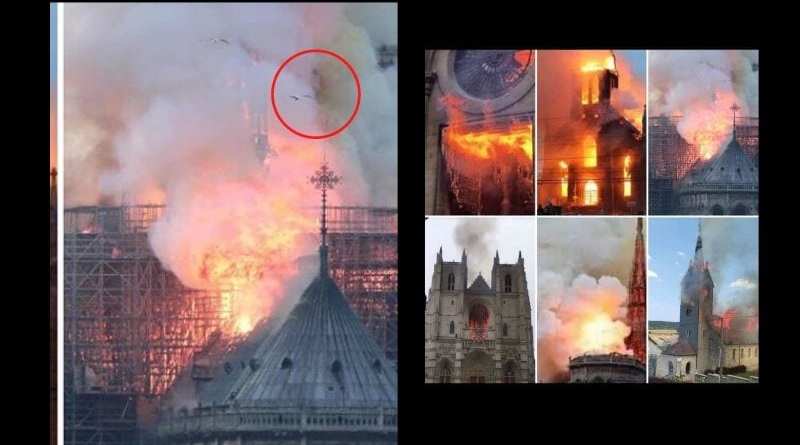 PARIS — A fire ravaged a 15th-century cathedral in the western French city of Nantes on Saturday, blowing out stained-glass windows and destroying a grand organ. French officials said they suspected arson was behind the blaze at the Cathédrale Saint-Pierre-et-Saint-Paul de Nantes or Cathedral of St. Peter and St. Paul of Nantes. 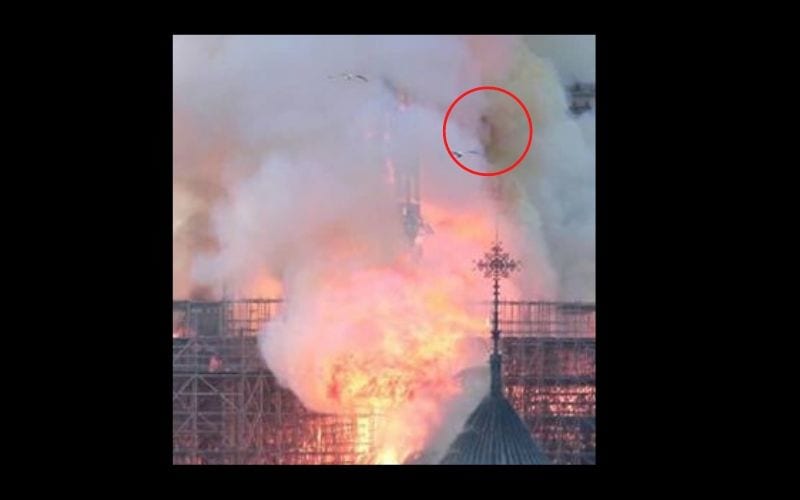 Prosecutor Pierre Sennes told reporters three fires had been started at the ancient site and authorities were treating the incident as a criminal act. He gave no further details.

The blaze began early Saturday morning around 7.45 a.m. local time (2:45 a.m. ET), engulfing the inside of the church with massive flames.

More than 100 firefighters battled for several hours to bring it under control and smoke was still coming out of the Gothic structure on Saturday afternoon, local time. Prime Minister Jean Castex is set to visit the scene along with France’s culture and interior ministers.

“I want to know what happened even if it’s very early,” Castex told reporters. 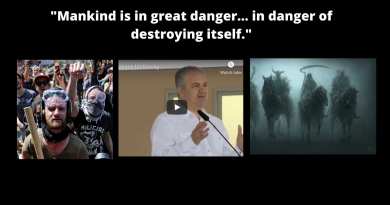 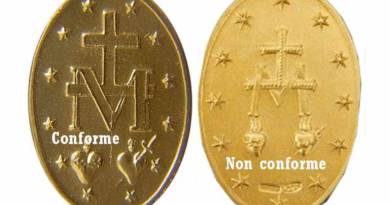 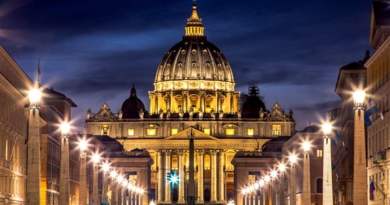 “Dear children, the love and goodness of the Heavenly Father give revelations which make faith grow, for it to