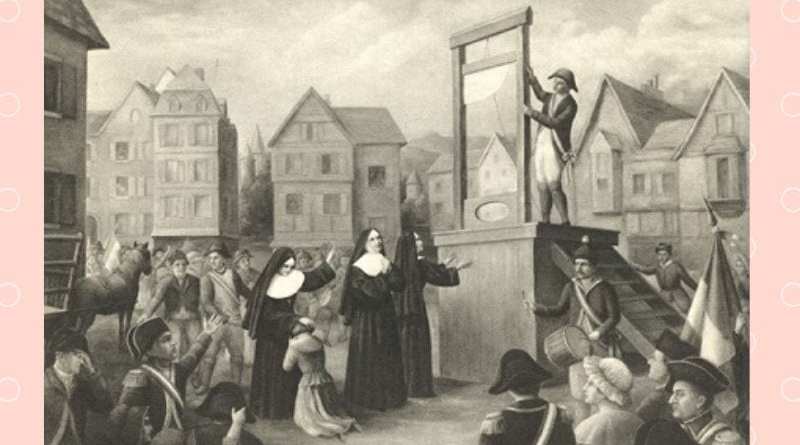 In this great country, it’s not a crime to be a Christian – at least not yet. But the left is working on it. Free expression of religion is not just shunned, it is ridiculed and mocked. Anti-Christian bigotry is the only form of acceptable intolerance remaining in this country – to be encouraged and incited by our “tolerant” liberal friends in academia, the media, and entertainment.

Christian principles were foundational to the American Republic. Yet what matters to the left is silencing the Christian influence of this nation. The battle to destroy Christianity is really the battle to destroy America. The intolerant left is replacing the structure of an orderly and benevolent norm with falsehoods, distortions, intimidation, and violence. Unfortunately, traditional American Christians have been on the losing end of the culture war for a long time

The Martyrs of Compiègne
.
Martyrs of the French Revolution 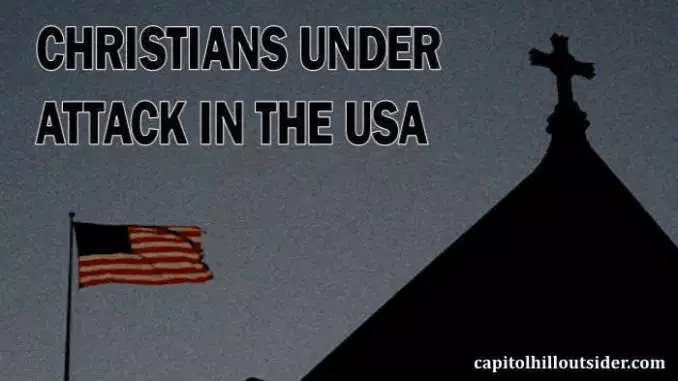 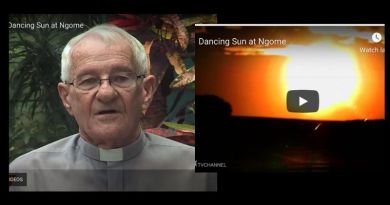 Witness to Dancing Sun..Catholic Deacon testifies:”It was unbelievable, I had never seen anything like before in my life.” God is good: “I have come to tell the world that God exists.” 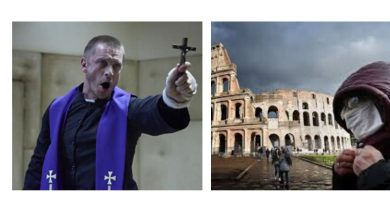 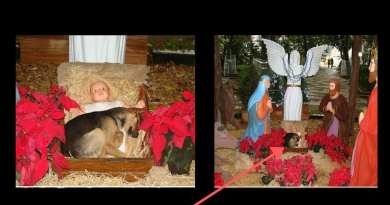 2 thoughts on “Christianity under attack in USA… THE SIXTEEN CARMELITE MARTYRS OF FRANCE -Remember it can happen here.”

by Papaboys 3.0 Editorial board This message of the Virgin was immediately sent to Pope John Paul II. “With the events

Archbishop Vigano’s Mysterious Attachment to Bleeding Statue from Medjugorje…”Our Lady warned that “the world is becoming more and more a prisoner of Satan’s darkness and evil.”