“Christ says it clearly You are with Jesus Christ or you are with Satan – There does not exist another way. The biggest success of Satan is that we all see he manages to construct a world without God. The Madonna of Medjugorje has come specifically to bring the world back to God…

WIKIPEDIA: The Reverend Gabriele Amorth, SSP (1 May 1925 – 16 September 2016) was an Italian Roman Catholic Priest and an exorcist of the Diocese of Rome who claimed to have performed tens of thousands of exorcisms over his half a dozen plus decades as a Catholic Priest. He never served as “the Vatican’s chief exorcist” or any similar role, despite popular media headlines.[2]

Amorth was born in Modena, Emilia. He was ordained a Roman Catholic priest in 1954 and became an official exorcist in June 1986, under the tutelage of Candido Amantini.[3] He was a member of the Society of St. Paul, the congregation founded by James Alberionein 1914. In 1990, he founded the International Association of Exorcists and was president until he retired in 2000. He was Honorary President for life of the association until his death.[4]

Amorth’s favorite film was The Exorcist. He thought it substantially correct & based on true events, although the special effects were exaggerated. In an interview with the London Sunday Telegraph, Amorth stressed that “People need to know what we do.”[5]

Father Amorth passed away at the age of 91 on September 16th, 2016 a short time after he was hospitalised for pulmonary complications. [6]

In October 2000, it was reported he had performed over 50,000 exorcisms (which ranged from “a few minutes” to “several hours” in length).[5] In March 2010, he said that the number had increased to 70,000 . By May 2013 he said he had performed 160,000 exorcisms in the course of his ministry.[7] Note that according to Father Amorth, each exorcism does not represent a victim of possession, but rather each exorcism is counted as a prayer or ritual alone, and some possession victims required hundreds of exorcisms.[8]

Edward Peters, a professor of canon law, finds Amorth’s claim to have personally performed 30000 exorcisms over 90 years “astounding”. Even accepting Amorth’s claim that only 94 of his 30000 exorcisms represented full-blown possession, that would have required roughly one case a month to be thoroughly examined and processed over nine years with hardly a break.[9] Amorth believes that a person may be possessed by more than one demon at once, sometimes numbering in the thousands, which is what accounts for the high number of reputed demons exorcised.

Amorth has also been quoted as saying that the senior officials of the Nazi Party were actively involved with Satanism and that both Adolf Hitler and Joseph Stalin were possessed.[10] When asked whether the devil can strike inside the Vatican City, Amorth stated, “He has tried already. He did it in 1981 by attacking John Paul II by working with those who armed Ali Agca“.[11]

He attributes the number of exorcisms performed to his opinion that “People have lost the Faith, and superstition, magic, Satanism, or ouija boards have taken its place, which then open all the doors to the presence of demons.”[12]

Amorth offered the following guidelines to those exercising the charism of exorcism. Any such person must be highly regarded for his prayer life, faith, acts of charity and judgment. In addition he must rely solely on the Word of God and traditional prayer, be completely detached from monetary concerns, profoundly humble and treasure obscurity.[13]

“Heal the sick, raise the dead, cleanse those who have leprosy, drive out demons. Freely you have received, freely give.”Matthew 10:8

He said that the new rite of Exorcism is “a farce. An incredible obstacle that is likely to prevent us from acting against the demon.” He observes that the new exorcism rite forbids exorcisms on people who have been reportedly subjected to evil spells. Father Amorth exclaimed, “Absurd! Evil spells are by far the most frequent causes of possessions and evil procured through the demon: at least 90% of cases. It is as good as telling exorcists they can no longer perform exorcisms.”[14][unreliable source?] He also[clarification needed] noted that it also “Solemnly declares that one should not carry out exorcisms if one is not certain of the presence of the devil”, while “it is only through exorcism that the demons reveal themselves”.[15] He considers the new rite, “A blunt weapon … Efficacious prayers, prayers that had been in existence for twelve centuries, were suppressed and replaced by new ineffective prayers.”[14] 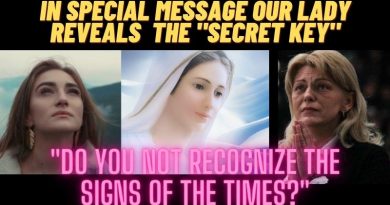 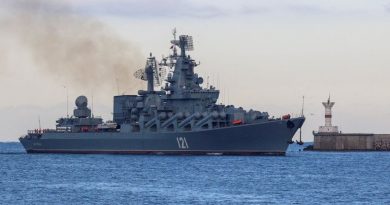 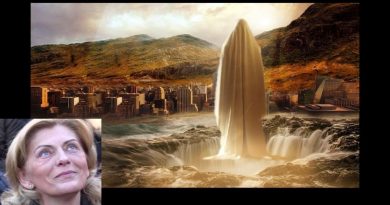