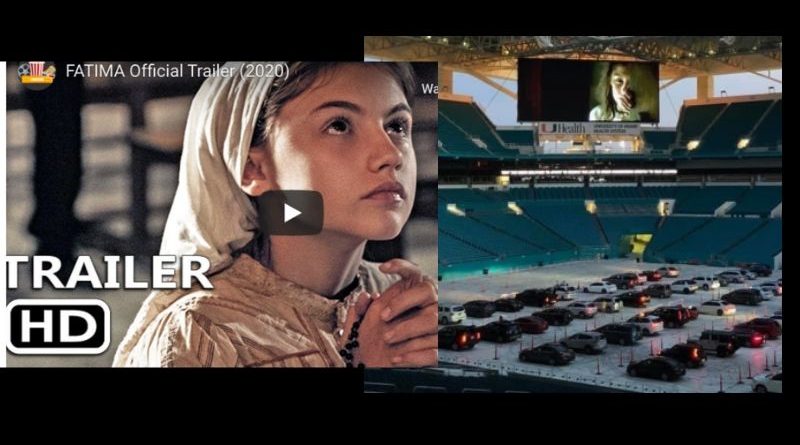 With theaters closed, movie makers look for innovative ways to spread the word.

The highly anticipated film Fatima, which follows the true story of the remarkable series of Marian apparitions that occurred in Fatima, Portugal in 1917, is scheduled to open in theaters on August 14. Ahead of the release date, with theaters still closed due to social distancing restrictions, thee film’s promoters are thinking outside the box and inside the car.

In order to spread the word on this important Catholic story’s silver screen adaptation, the production staff have organized pre-release screenings of Fatima in impromptu drive-in theaters across the country. The first such event was held at Hard Rock Stadium (home of the Miami Dolphins), in Miami, on July 13 (the 103rd anniversary of the third apparition), where over 80 cars were parked on the field to enjoy the picture, which was displayed on the stadium’s enormous screens and sound system.

In a press release, the movie’s creators describe Fatima as:

a powerful and uplifting drama about the power of faith that tells the story of a 10-year-old shepherd and her two young cousins in Fátima, Portugal, who report seeing visions of the Virgin Mary. Their revelations inspire believers but anger officials of both the Church and the secular government, who try to force them to recant their story. As word of their prophecy spreads, tens of thousands of religious pilgrims flock to the site in hopes of witnessing a miracle. What they experience will change their lives forever.

The filmmakers hope the drive-in events attract Catholics and non-Catholics alike before the film is released to a wider audience in theaters on August 14, assuming movie theater restrictions are lifted by that time. More drive-in screenings are set to take place in Miami, Los Angeles, Simi Valley (California), Bridgehampton (New York), Chicago, Atlanta and Waltham (Massachusetts), ahead of the scheduled theatrical release. 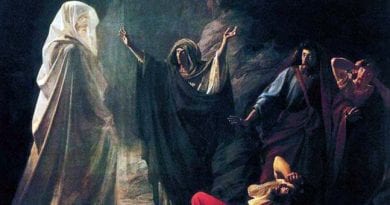 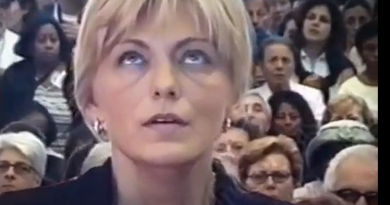 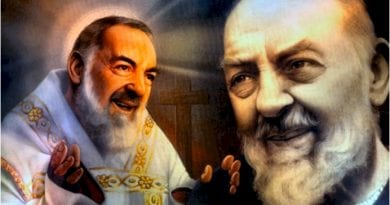