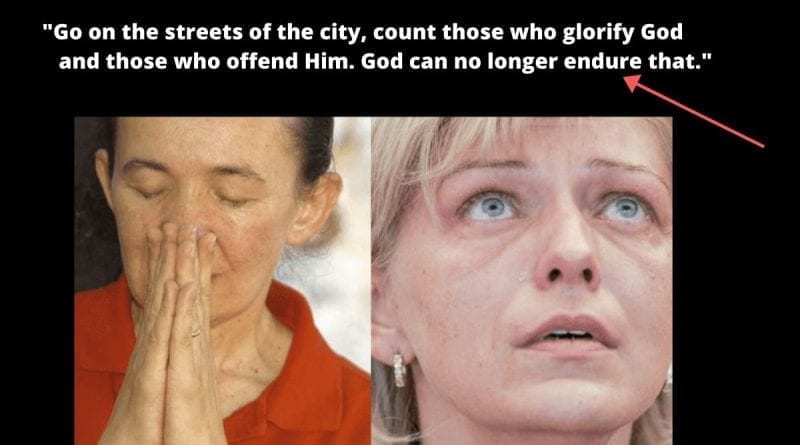 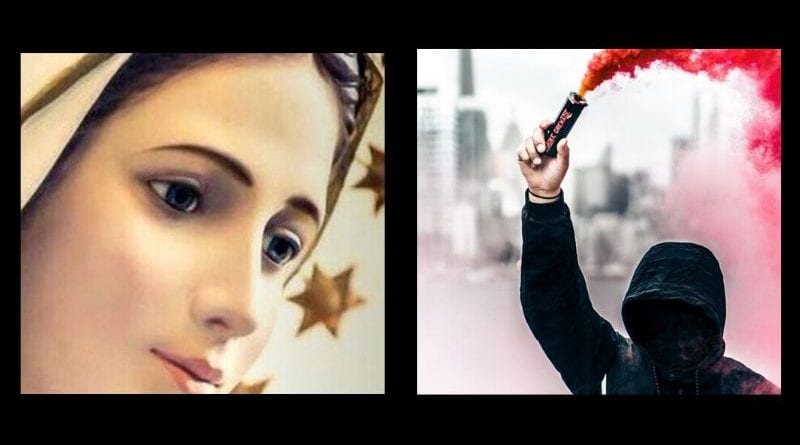 USA has not seen upheaval and violence on its own streets in decades like we see today.

Antifa, BLM and other groups that are leading the violence have a clear anti-Christian agenda. They are tearning down Christian statues and symbols and desecrating churches like never before.

What is happening across America is precisely what happenned in Russia. Anti-Christian anarchist organized the charge. These perpetrators of violence have identical ideologies as today’s Antifa.  The Russian revolution was a direct attack against Christiainity which led to the  rise of atheist communism that resulted in millions of innocent people dying.  American youth are not taught about the persecution of Christians that took place on an epic scale in the Soviet Union and other countries and tragically history is repeating itself.

THE EIGHT SECRET OF MEDJUGORJE WARNS ABOUT “STREET UPHEVAL”:

Concerning the eighth secret, Mirjana is frightened and prays to Our Lady for mercy on mankind: “I have prayed; the punishment has been softened. Repeated prayers and fasting reduce punishments from God, but it is not possible to avoid entirely the chastisement. Go on the streets of the city, count those who glorify God and those who offend Him. God can no longer endure that.”

“Dear children! I am listening to your cries and prayers, and am interceding for you before my Son Jesus, who is the Way, the Truth and the Life. Return, little children, to prayer and open your hearts in this time of grace and set out on the way of conversion. Your life is passing and, without God, does not have meaning. This is why I am with you to lead you towards holiness of life, so that each of you may discover the joy of living. I love you all, little children, and am blessing you with my motherly blessing. Thank you for having responded to my call.” 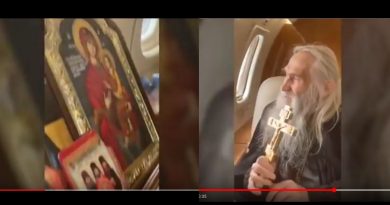 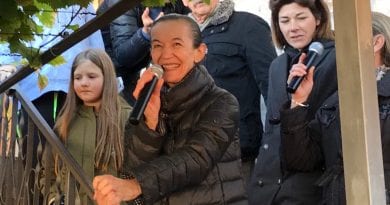 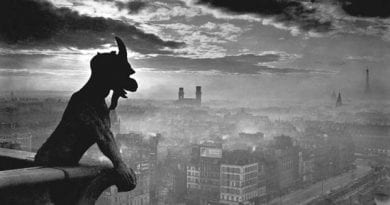