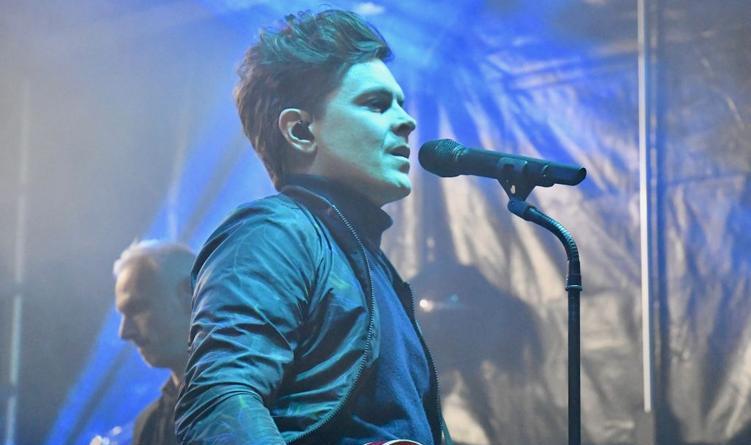 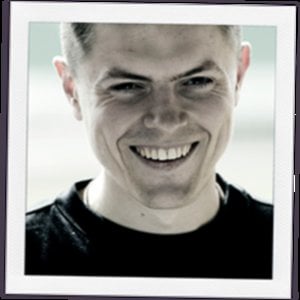 His band  has sold over 50 million records worldwide.

At twenty years old he was a teenage sensation, a huge rock star and lived in a 17th century castle in Europe He had all the riches, fame, fortune and the adulation of millions. His name is Paddy Kelly.

His band –   the Kelly Family  – sold out the huge Westtaleanhalle in Dortmund, Germany nine times in a row. A feat no other musician has since accomplished. They filled football stadiums, some shows with over 250,000 .

He was born in Ireland to American parents. He was the star of the incredible singing group “The Kelly Family”. He has eleven brothers and sisters and most of them sing in the band. They started out singing in the streets of Europe, but quickly their incredible singing talents took them to the top. Paddy Kelly became a huge idol with adoring female fans. He needed bodyguards in public. He was hounded by paparazzi where ever he went and traveled by private jet and helicopters. He was recognized everywhere. He had it all… this amazing young man had everything, but despite the fame and money, he began to feel empty and isolated.

He felt lost… He felt his soul was dying. He had lost his mother when he was five years old, but toured the world with his family that gave him love and support.

Even with the love of his family, he began to fall into depression, even despair. It all began to break down for Paddy Kelly. He lost the sense of who he was and all his ideals and false securities began to break down. He felt like he wanted to end his life.

Nothing made sense to him anymore. Material goods and money, not even his music made him happy.

This was when a deep search for the truth began. He asked himself, “If all this doesn’t make me happy then what is the sense of life. Why do I exists”. He then asked the question “Who can tell me who I am? Who has the true answers to my questions. As he began to ask these questions, he realized he had no real friends – he felt alone and empty. At a moment of deep crisis, standing on a ledge of his room he sensed in him a voice telling him to “Hold on,  hold on” .. and after this moment passed, he wept bitterly at what he had almost done.

Soon, after he began to search his spiritual side. He read about eastern religion like Buddism even the Koran but it was the Gospels that seemed to pull him in a new direction. He felt the Gospels were alive.

At a chance meeting with a gathering of priests near his palatial home, he felt his spirit grow. Still, he struggled with depression and sadness. Then one day, he was “zapping” his television and by chance he came across a program about Lourdes, the shrine dedicated to an apparition of the Blessed Virgin Mary.

His first thought was that shrines of the Virgin Mary were “only for blue-haired grandmothers and naive people who believe anything”. But he felt pulled to Lourdes like a magnet. He decided to go. But he was certain that the town would be filled with “horrible plastic statues” and would be no place for a “rock star” to find God. When he arrived at Lourdes, to his surprise not only were “Gray haired grandmothers praying the Rosary, but many young people dressed in a way he thought was “cool” and they liked rock and roll. He therefore joined the youth program.

Then that evening hanging out with the youth group there came a moment of “Prayer and Silence” and during that moment he felt a simple, yet deep peace in his heart. He was experiencing a deep presence of someone inside of him. Wow! He thought God is accessible and this came to him through the Blessed Virgin Mary. He realized that Mary was not some Christian myth, but no she was a person.

He felt she was asking him to give life a second chance. He felt she wanted to help him and he no longer felt alone. He had grown up Catholic, but now he knew that he could meet God and that night he gave life a new chance. He decided  to live his life according to Gods will. He knew Mary had planted the seed of faith in Lourdes and now he also knew only through prayer could his faith grow. As his spiritual quest moved forward, he found his brothers and sisters also saw that money and fame did not bring happiness.

A few years ago,  he and two of his brothers and sisters decided to go to the Youth festival in Medjugorje. Here he met Father Jozo and quickly through his words, counsel and abundance of graces a deep movement of conversion with God came to his brothers and sisters and in the months and years to follow. Through Mary, through Medjugorje, he finally came to know Jesus. He believed that God existed, but he had not yet experienced the Holy Spirit in a deep and powerful way. He wanted to know if he was truly the Son of Man. 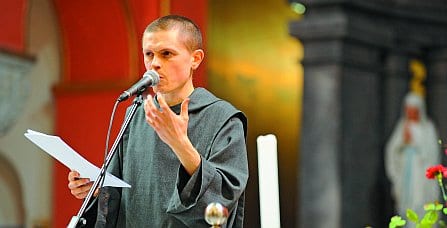 Today Paddy Kelly tours with his band bringing  his joyful music and love of Mary to happy audiences around the world.

“…a fascinating, fast-paced thriller, written in a strong voice, filled with rich dialogue, complex and colorful characters, a story-line that tackles the most meaningful, religious and political subjects in the world. It is an impressive work…Move over Dan Brown, I was blown away!” – DANIEL KLIMEK -Scholar, seminarian and Marian expert featured in the full length motion picture – “Queen of Peace” 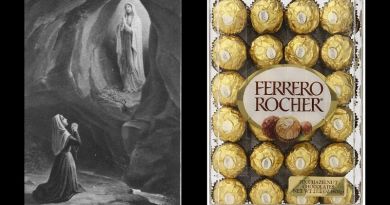 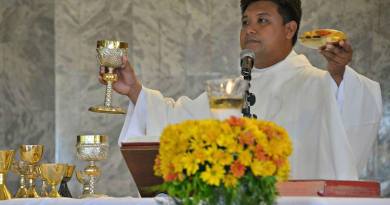 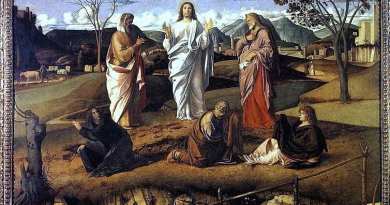 Medjugorje’s Daily Pearl from the Queen of Peace August 21, 2020..”Show them love because love overcomes all difficulties, and all of my children thirst for love. Your unity in love is a gift to my Son and me.” Please read message

Sign of the Times – The Twelve Tricks of the Anti-Christ

Exorcist: Satan’s Open Spiritual Warfare in America: “Prince of this World has been almost completely unleashed..Satan is Unmasked and Angry”.