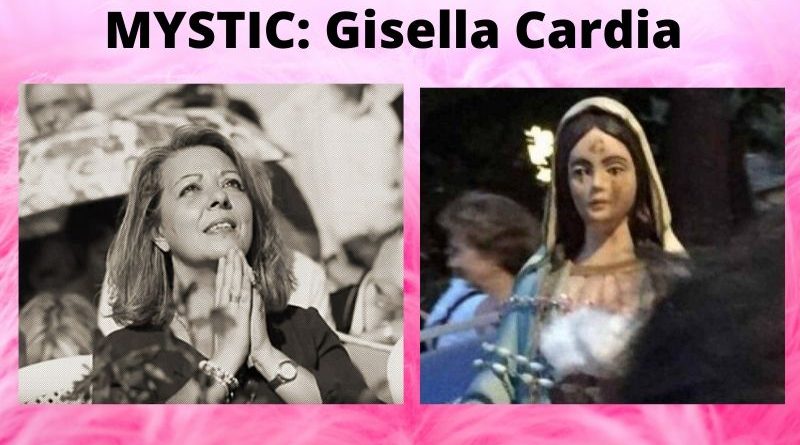 Source Countdown to the Kingdom

My children, thank you for being here in prayer and thank you for having listened to my call in your hearts. My little ones, it is beautiful for me to see all my children together in the prayer of the Holy Rosary; pray children, pray to Heaven, it has need of you. My children, negative influences upon the earth will cause earthquakes and these will be stronger and stronger. Pray for America: because of its perversion it will drink the bitter cup. Children, do not be afraid, I will always protect you; may your prayer for the world elite be unceasing, because they have yielded to evil and want to separate you again from each other; they want to silence you and make you slaves, but do not fear, because Jesus will soon free you from this dictatorship. Love one another, pray for Italy where earthquakes will make themselves felt, and in particular for France. Now I bless you in the name of the Father, the Son and the Holy Spirit, Amen. 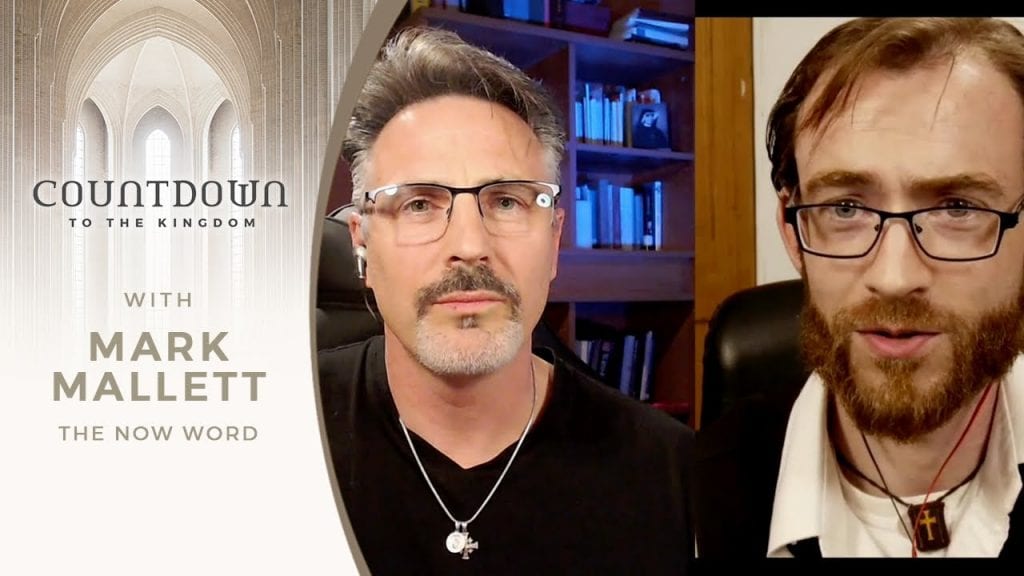 Of course, these could conceivably be fraud or even demonic interference, as could the weeping of the statue of the Virgin and images of Jesus in Gisella’s and her husband, Gianni’s, home. The idea that fallen angels could be at the origin of the messages nonetheless seems extremely unlikely, given their theological content and exhortations to holiness. Give our knowledge through the testimony of exorcists as to how the fallen angels detest and fear Mary to the point of refusing to name her, the chances that one would spontaneously induce the production of the words “Mary most holy” (“Maria santissima”) in blood on the seer’s body would appear to be next to nil. 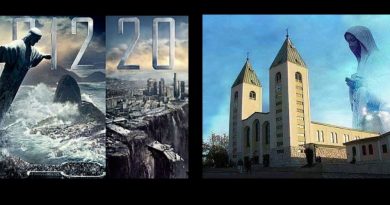 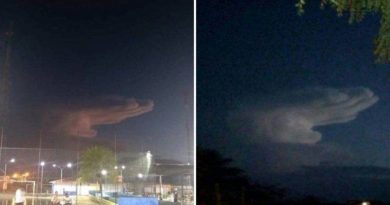 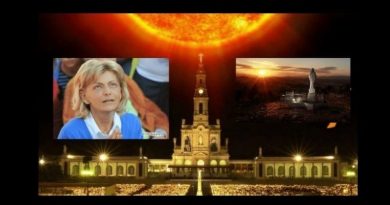 Message of 2 November 2014 to Mirjana) “Dear children, I am with you with the blessing of my Son, with

Vicka: “Why to show the people that She is here among us…I’ll just say this: whoever does not believe without