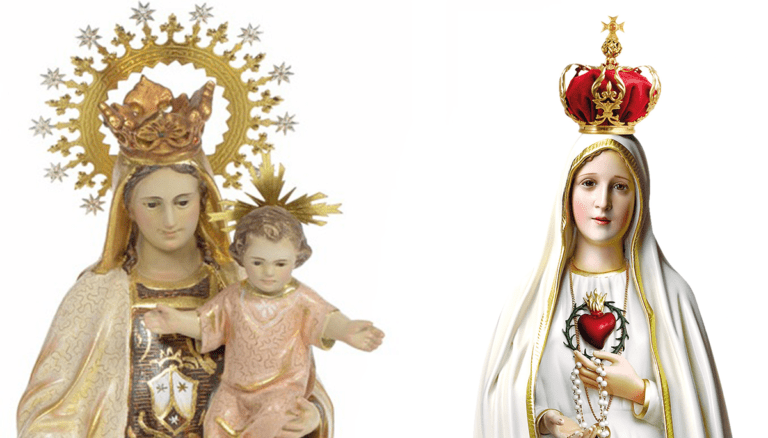 That link between Fatima and the Madonna del Carmelo

The promises related to the Holy Scapular of Our Lady of Carmel were confirmed by the Virgin during the apparitions in Fatima. On October 13, 1917, while the great miracle of the Sun occurred by more than fifty thousand people, Mary showed herself to the shepherd children in the guise of the Madonna of Mount Carmel, presenting the Scapular in their hands .

Undoubtedly, taking place in conjunction with the highest phenomenon of all those that occurred in the Cova da Iria, the presentation of the Scapular during this final apparition was not an unimportant detail ; indeed, in this way, Mary showed how a synthesis between the historically most remote (Mount Carmel), the most recent (devotion to the Immaculate Heart of Mary) and the glorious future, which is the triumph of this same Heart ( Fatima and the Madonna del Carmelo, P. Higino di santa Teresa, Coimbra, 1951 ).

It can therefore be said that the priceless privileges linked to the Scapular are an integral part of the Marian Message of Fatima , together with the Rosary and devotion to the Immaculate Heart of Mary.

In fact, the references to Hell and Purgatory, the need for penance and the intercession of Our Lady contained in the Message are in absolute consonance with the promises connected to the Scapular.

It is no coincidence that Lucia herself, the only one of the three shepherd children who remained alive, became a barefoot Carmelite and said that in the message of Our Lady “the Rosary and the Scapular are inseparable” . (Source it.wikipedia.org) 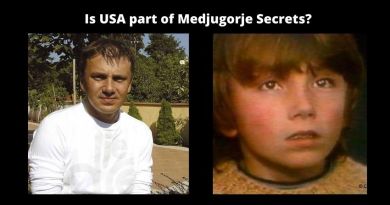 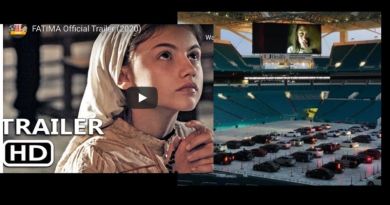 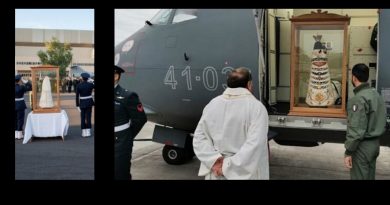 My children, thank you for being here in prayer. My children, I can feel your hearts, and with the pain

A lot of people feel this way right now: Going Viral: “I never dreamed that I would have to face the prospect of not living in the United States of America, at least not the one I have known all my life”…

I never dreamed that I would have to face the prospect of not living in the United States of America,