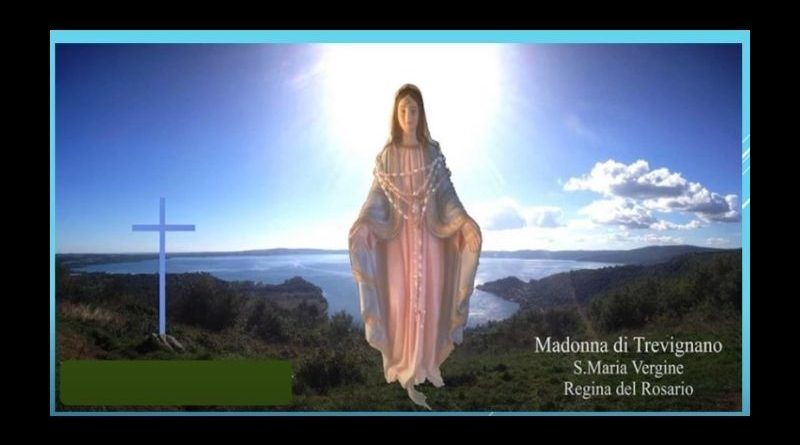 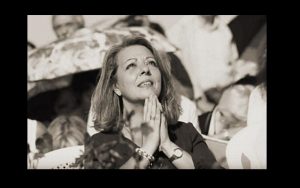 My brothers and sisters, thank you for being gathered here in my house and in prayer. Brothers and sisters, my children, at this moment I feel so much fear in the hearts of many; do not fear, says the Lord your God – be men and women of faith and nothing will be able to touch you*. I will change your fear into courage, I will change your hearts of stone into open hearts, I will change worry into serenity, but all this will only be possible if you truly entrust yourselves to me. Do not think that you can be the God of your own selves, because in that way you will not take the right path, but will continue to despair, as without me and without surrendering to me you will be unable to achieve anything. It is not the world that will give you eternal life – remember these words of mine – but I am here to give you my own self. My children, return to me; now heavens and earth are united, and soon my faithful children will be filled with the Holy Spirit. Now I leave you with my Blessing, in the name of the Father in my name and the Holy Spirit, Amen.< /em> 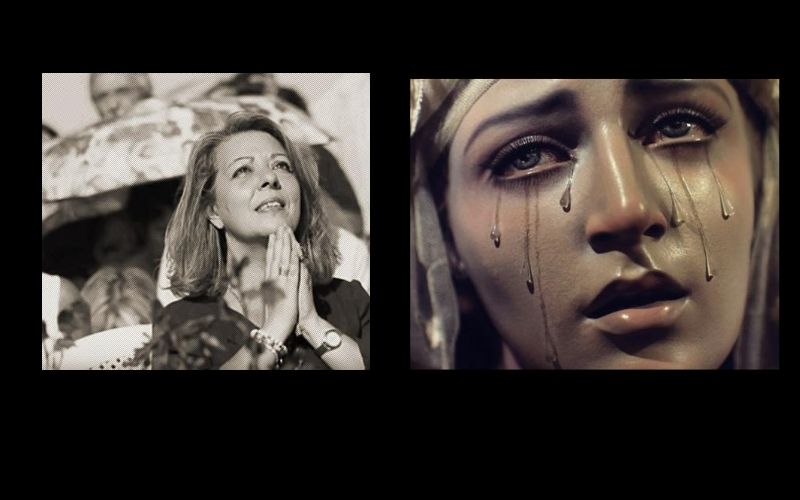 Who is  Gisella Cardia?
Apparitions in Trevignano Romano, Italy 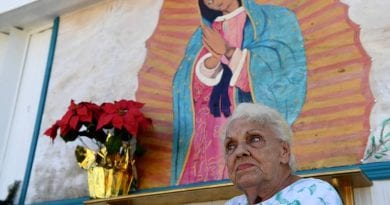 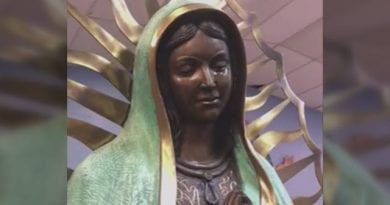 [survey id=1234009657] With apologies to Rud­yard Kipling, “If you can keep your head when all about you are losing theirs