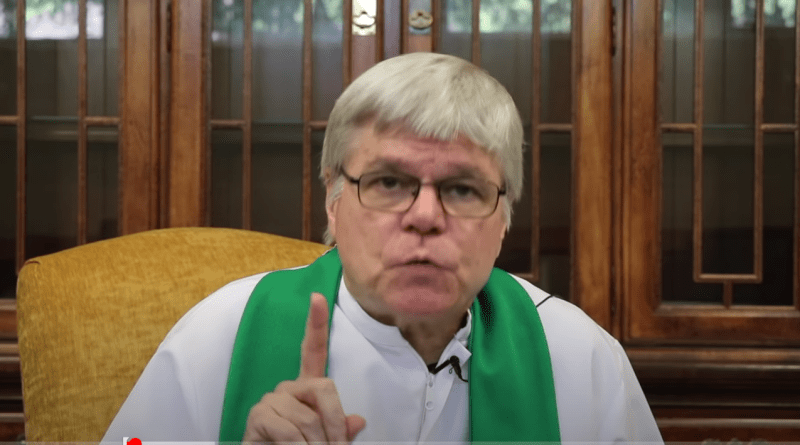 It’s not a stretch to think that humanity is a hot mess. We live in an era in which “people will not tolerate sound doctrine but, following their own desires and insatiable curiosity, will accumulate teachers and will stop listening to the truth and will be diverted to myths” (2 Timothy 4:3-4). Even among the ranks of our dearest Catholic brothers and sisters, there are so many who “call evil good, and good evil, who change darkness to light, and light into darkness, who change bitter to sweet, and sweet to bitter” (Isaiah 5:20). The world is in need of a reset. That Divine reset is coming and it’s called the “Warning” or the “Illumination of Conscience”.

Through authentic accounts of saints and mystics of the Church, past and present, a captivating new book by Christine Watkins, THE WARNING: TESTIMONIES AND PROPHECIES OF THE ILLUMINATION OF CONSCIENCE, offers the world the most thorough understanding to date of this critical moment in human history when every person alive will see their soul in the light of divine truth.

Rampant sin, corruption of the human race, violence, and increase of wickedness resulted in  the total destruction and purification of the world with the great flood and later, the annihilation of Sodom and Gomorrah with sulfur and fire. In our time, not at all unlike the times of Noah and Abraham, God is sending the Warning — perhaps the greatest act of mercy in the history of the world — to illuminate and remedy the darkened conscience of the world so as to set humanity on the path of deliverance and healing.

“The maturity of conscience, most difficult to evaluate today, is the discernment between evil and good. Humanity has performed so many evil deeds that its conscience is now darkened by sin. We will need a terrible warning, and many will refuse to listen—a terrible warning. Most people will not heed it, but it will be essential to replace the moral order. Many have lived using their freedom for every kind of pleasure, and they are under the gaze of our God; but this judgment will be direct—at the same time, with His tenderness—and they will be forced to recognize their sin and to separate their sin from their goodness. This time, the sins of the world will be revealed.” – Saint Pope Paul VI (1897-1978)

The prophecies of the Warning, effectively gathered and presented in the book, have come through many saints and mystics of different ages, times, and places, including St. Pope Pius IX, St. Pope Paul VI, St. Faustina Kowalska, Blessed Anna Maria Taigi, and Servant of God, Maria Esperanza.

WHAT OTHERS ARE SAYING 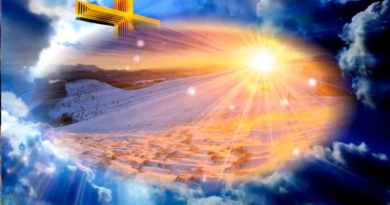 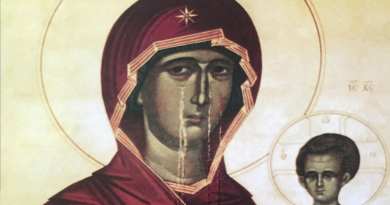 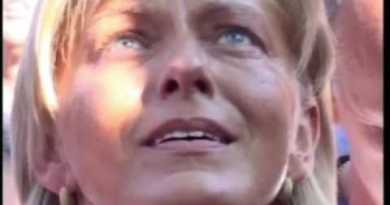 Medjugorje Do you know Matè Sego and his link with Medjugorje? He was a farmer, born in 1901, in the

“Dear children; My motherly heart suffers tremendously as I look at my children who persistently put what is human

Abortionist Doctor who went to Medjugorje: â€™The hill was suddenly covered with the bones and skulls of all the babies I had abortedâ€™

The secret war against Christianity: Twitter Labels Tucker Carlson’s Expose On George Soros As ‘Sensitive Content’ – Soros Funding Radical DAs who are soft on rioters and those who desecrate churches.