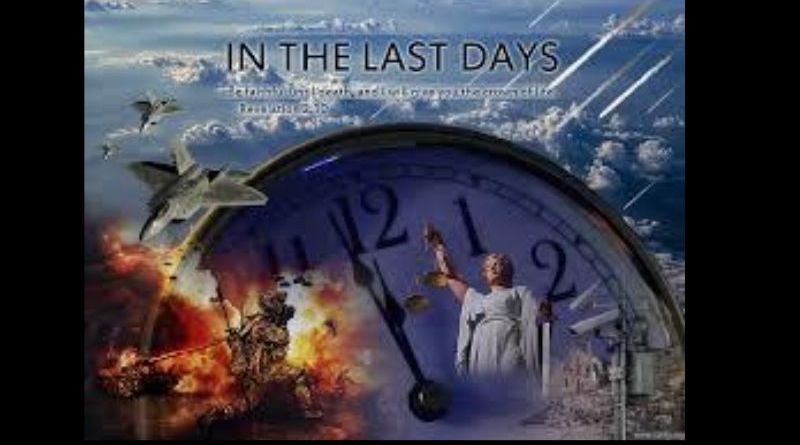 A Vatican cardinal serving as the archpriest of St. Peter’s Basilica says that COVID-19 coronavirus does not “come from God” but possibly from a laboratory, and denounced the “great powers” for organizing “bacteriological wars.”

Speaking on Sunday with Stanze Vaticana, a TV show from Tg Com24, Italian Cardinal Angelo Comastri also spoke about dialogue with Islam, days after Turkey decided to turn a historic Byzantine basilica into a mosque, saying that “no mosque was ever turned into a Catholic Church.”

On Monday a spokesman for the Turkish government said that “everyone” had been invited to re-inauguration of Hagia Sophia, that had been a museum for decades, and the list of possible guests includes Pope Francis.

Comastri said that the virus that has put the world on hold “does not come from God,” as “God is not a punisher but a redeemer.”

He also said that the world’s most powerful countries are “organizing world wars, including bacteriological wars; is not excluded that COVID-19 came out of one of these laboratories.”

The cardinal was referencing claims that COVID-19 may have escaped the Wuhan Institute of Virology, which has been studying viruses in bats, the suspected vector species of the new coronavirus. China has vigorously denied the claims.

“According to the Church and the Gospel from Jesus himself, it’s God who gives freedom to do good and, if we don’t [do good], we’re the ones who hurt ourselves. It’s not Christ who ruins our lives,” Comastri said, after being asked “where was God looking when COVID-19 arrived?”

“God taught us love, but it’s us who close our eyes and ears to this message,” he said.

During the interview, the cardinal spoke about many issues, from the global pandemic to dialogue with Islam, including the decision by the government of Recep Erdogan to turn Turkey’s former Byzantine basilica Hagia Sophia into a mosque.

“No mosque was ever turned into a Catholic Church, and no Catholic has ever shot at an imam,” Comastri said. “They’ve even shot the pope himself, on May 13, 1981, in St. Peter’s Square: If they want dialogue, it must be done with fair and honest weapons, with the honesty of looking into each other’s eyes and answering with facts.”

The cardinal was referring to the attack on Pope St. John Paul II, who was shot by Mehmet Ali Ağca, a citizen of Turkey.

Several mosques in Spain were converted into churches after the Reconquista, the centuries-long return of the Iberian peninsula to Christian rule after the 8th century Islamic conquest of the region. 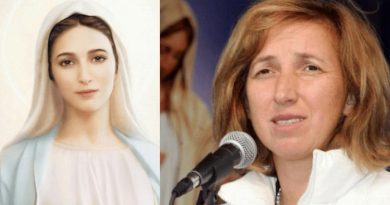 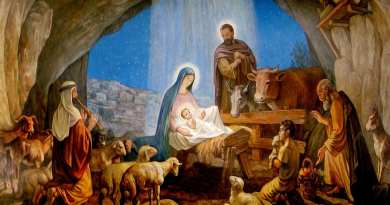 Dear children! Today I invite you to accept and live my messages with seriousness. These days are the days when you must

By Patrick J. Buchanan…Support Pat Buchanan Here “Assad must go, Obama says.” So read the headline in The Washington Post,

Santa Gemma Galgani: “How the Guardian Angel helps us.” – and beautiful prayer to offer to your angel